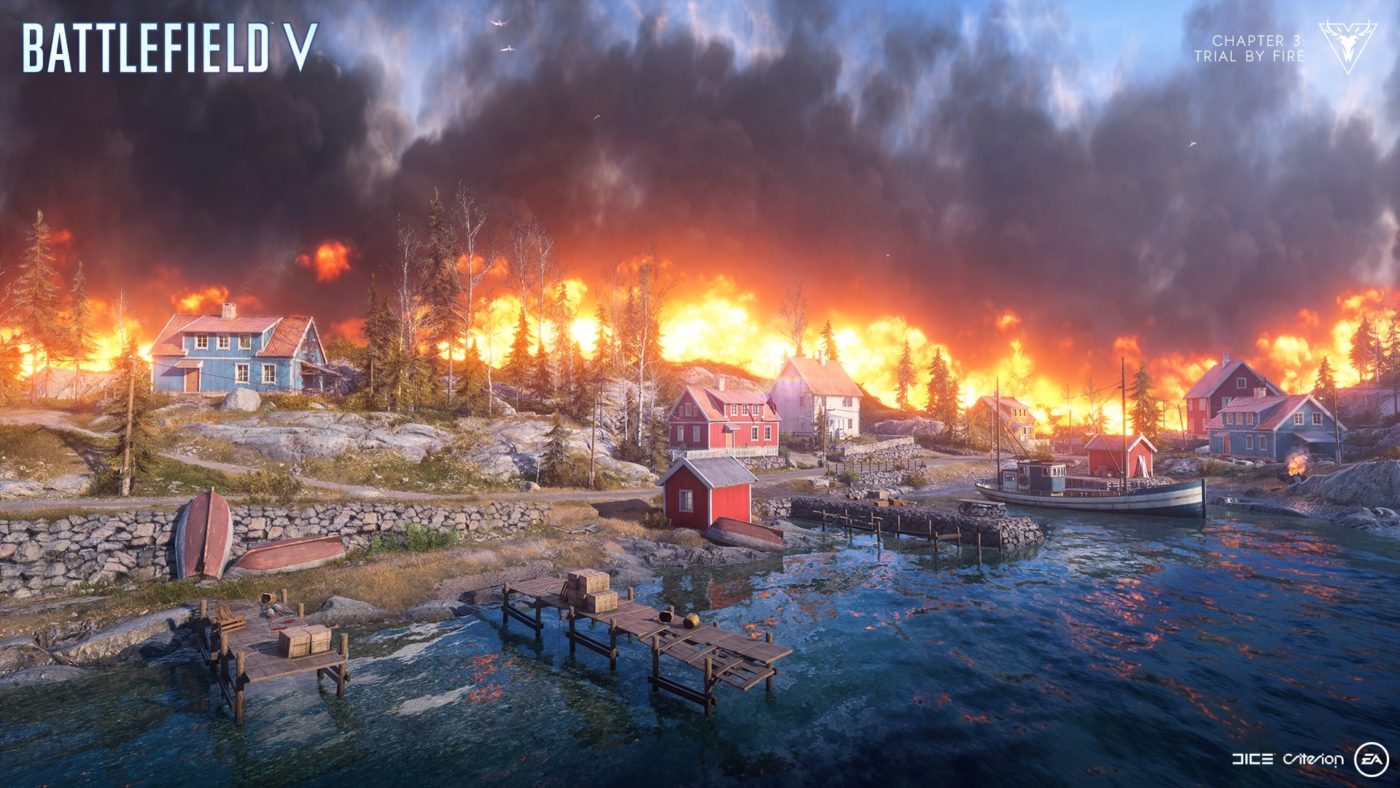 If you’re a Battlefield 5 Firestorm fan, and you’re in Australia (New Zealand or other parts of Oceania), you’ve most likely experienced how hard it is to find a Firestorm match. Well, you’re not alone. Over on Reddit, CiaranDoherty has posted that for all intents and purposes, the Battlefield 5 Firestorm Australia servers have been virtually killed off, as players not only have to wait a long, long time for matches, but even if they do get in, the pings are at an unplayable level.

Just to put it very clearly and simply so that there is no confusion amongst the community at large: Firestorm is not a playable mode in Australia, NZ and the rest of Oceania.

What began as 10+ minute wait times for each match and a minimum of 190 ping has finally reached the point of it being essentially impossible to play the game at any time of day in any mode. For all intents and purposes, there is no such thing as Firestorm in this continent and to EA/DICE, your marketing material should reflect this. Please do not advertise Firestorm here, there are no players, no functional servers and no possibility for anyone buying the game for Firestorm to actually get what they paid for.

I can only assume that the rest of the world is going to experience this outcome within a matter of days/weeks because I am already seeing posts from US and EU users of the long wait times and high pings that we started with over here. So be warned, don’t invest to much personally/financially/emotionally into Firestorm because it appears to be dying at an extremely rapid pace.

If you’re a Battlefield 5 Firestorm player from Australia, let us know if things have improved or not in the comments.

In other Battlefield 5 news, go check out gameplay footage of the still-unreleased Boys AT Rifle right here. And speaking of servers, DICE has announced that the rent a server (RPS) program for BF5 will launch later this summer. Read on for more info regarding that here. In the meantime, you can also invest in a faster, better, and more stable internet connection. You can check out some of the best ISPs ahead to make the right selection at the end of the day.

Rumor: PS5 Specs Listed Based Off on “Sony Meeting”

The Division 2 Maintenance May 9 Period Happening Now, Here’s the Schedule