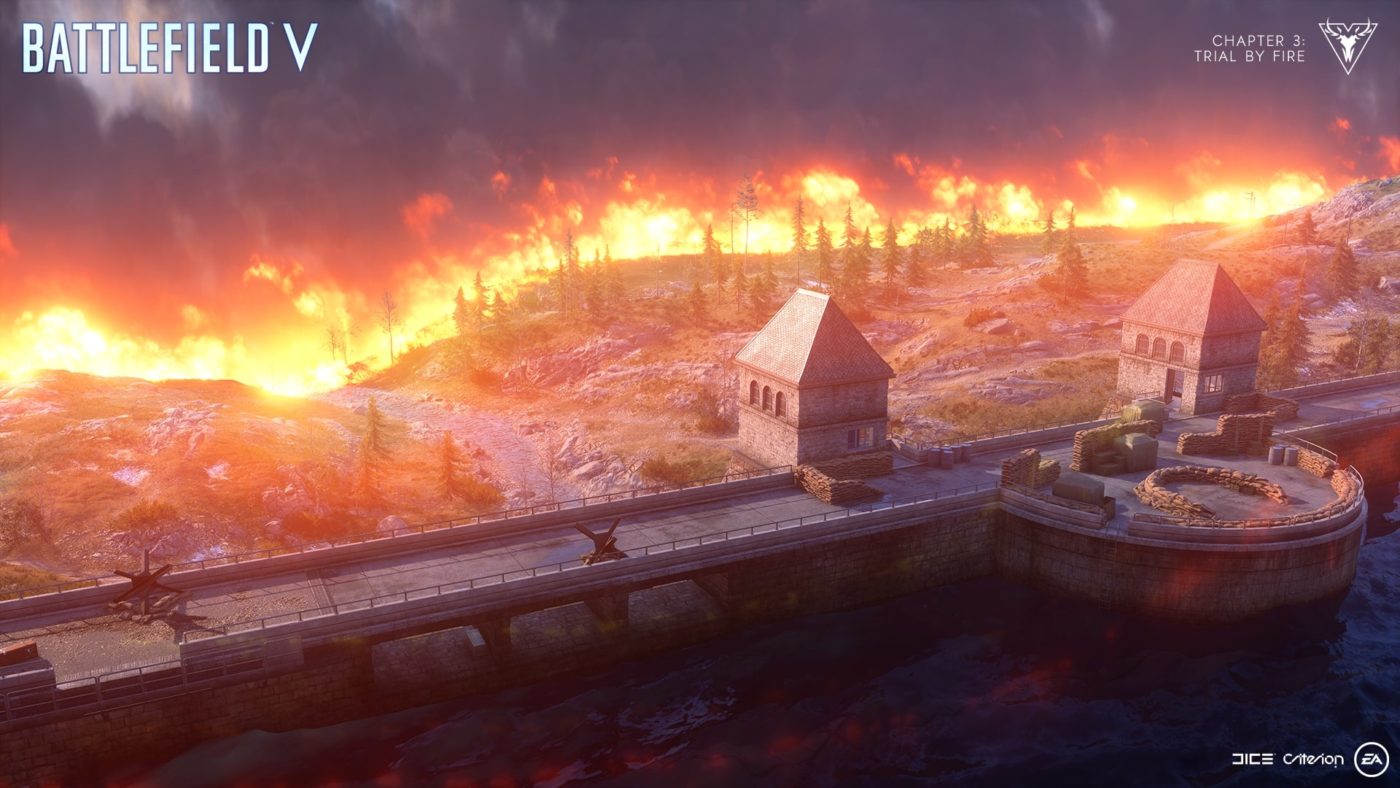 For those playing Battlefield 5’s battle royale mode Firestorm in Brazil, chances are you’ve encountered some (or a lot) of lag. Thankfully, DICE is aware of this and the studio has confirmed that Battlefield 5 Firestorm Brazil servers will be rolled out within the week!

This was announced over on Reddit today, though there’s no exact time frame when the Battlefield 5 Brazilian servers will be rolled out.

Just a quick update to let you know that we’re currently in the process of spinning online Firestorm servers for the Brazilian region. We’ve seen the feedback over the last few days from players local to Brazil and we’re hoping the inclusion of these servers will improve your gameplay experience.

We don’t currently have a set time frame for this but are expecting them to be online by the end of the week and are currently in the initial stages of getting everything in place.

Please do keep the feedback coming.

Those wondering why Brazil is getting this special treatment, it’s worth noting that Argentina, Uruguay, and players from other countries also get put in the same servers.

For more Battlefield 5 Firestorm news, go check out this post that shows the best item spawn locations in the map.