I don’t know about the rest of you, but one of my favorite things to do in multiplayer first-person shooters in fixing my loadout, and customizing my weapon of choice. Thankfully, the gun customization in Battlefield V will be like in previous entries in the franchise, and won’t be as basic as it was in Battlefield 1.

Thankfully, Reddit dedo_ninja posted a slew of images not only showing us what kind of attachments we can tweak in Battlefield V, but there’s even screens of the different sights that we can be equipped too. 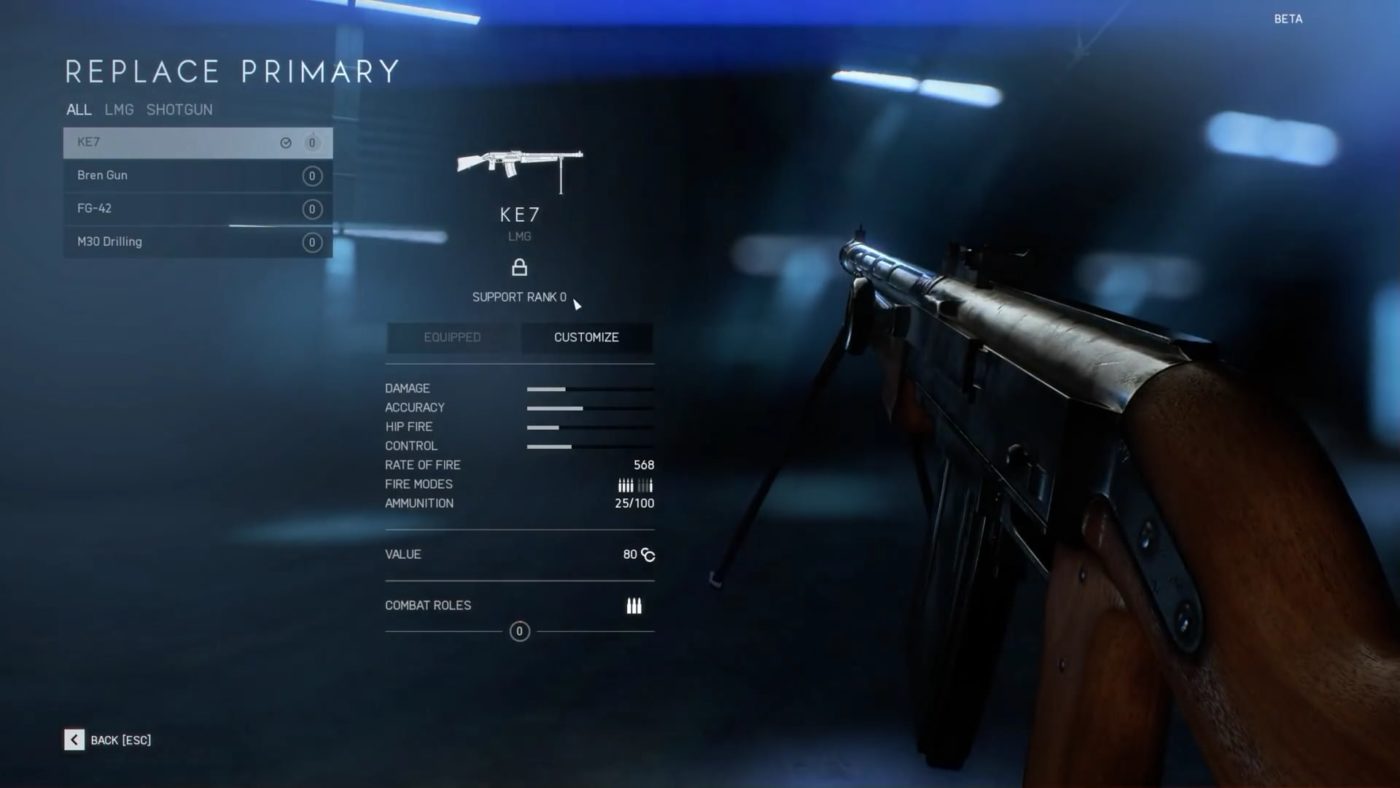 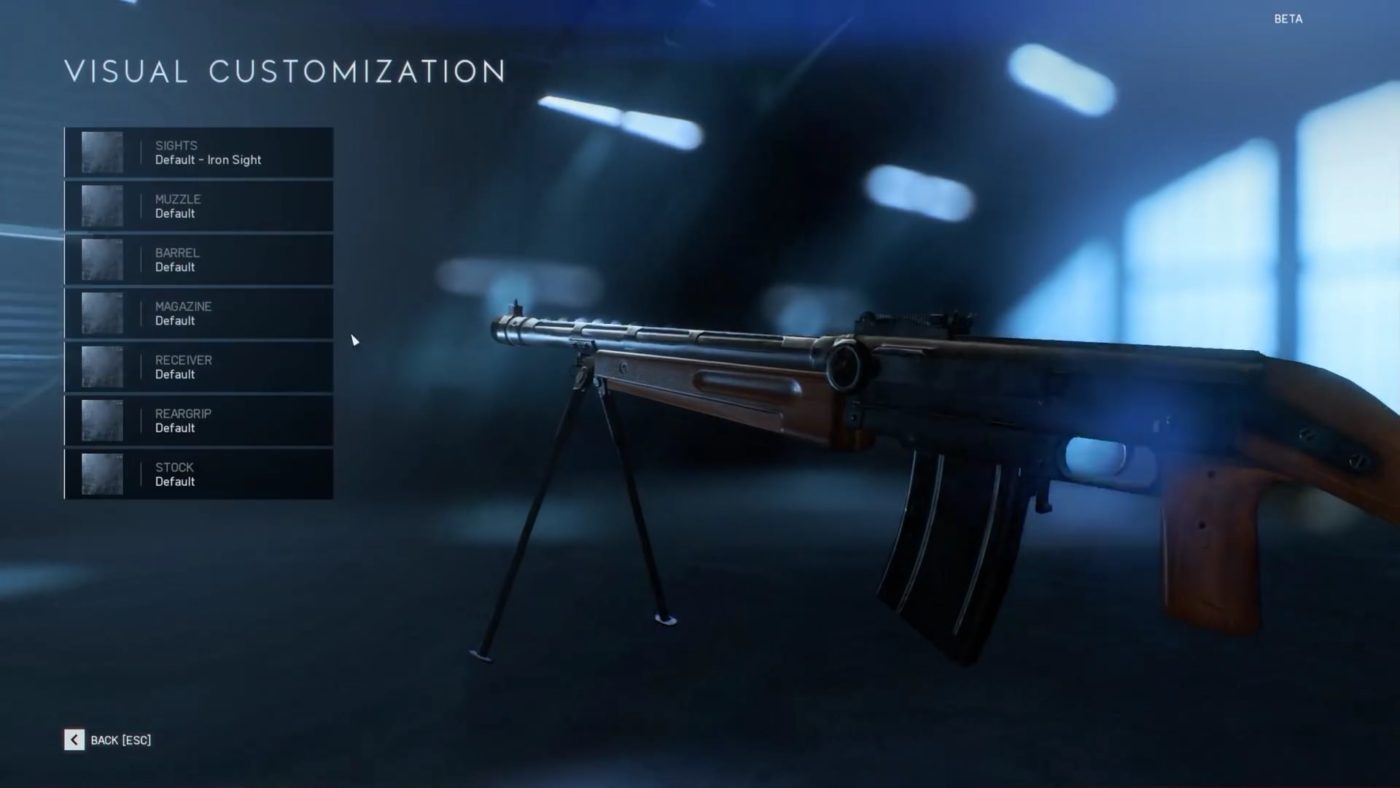 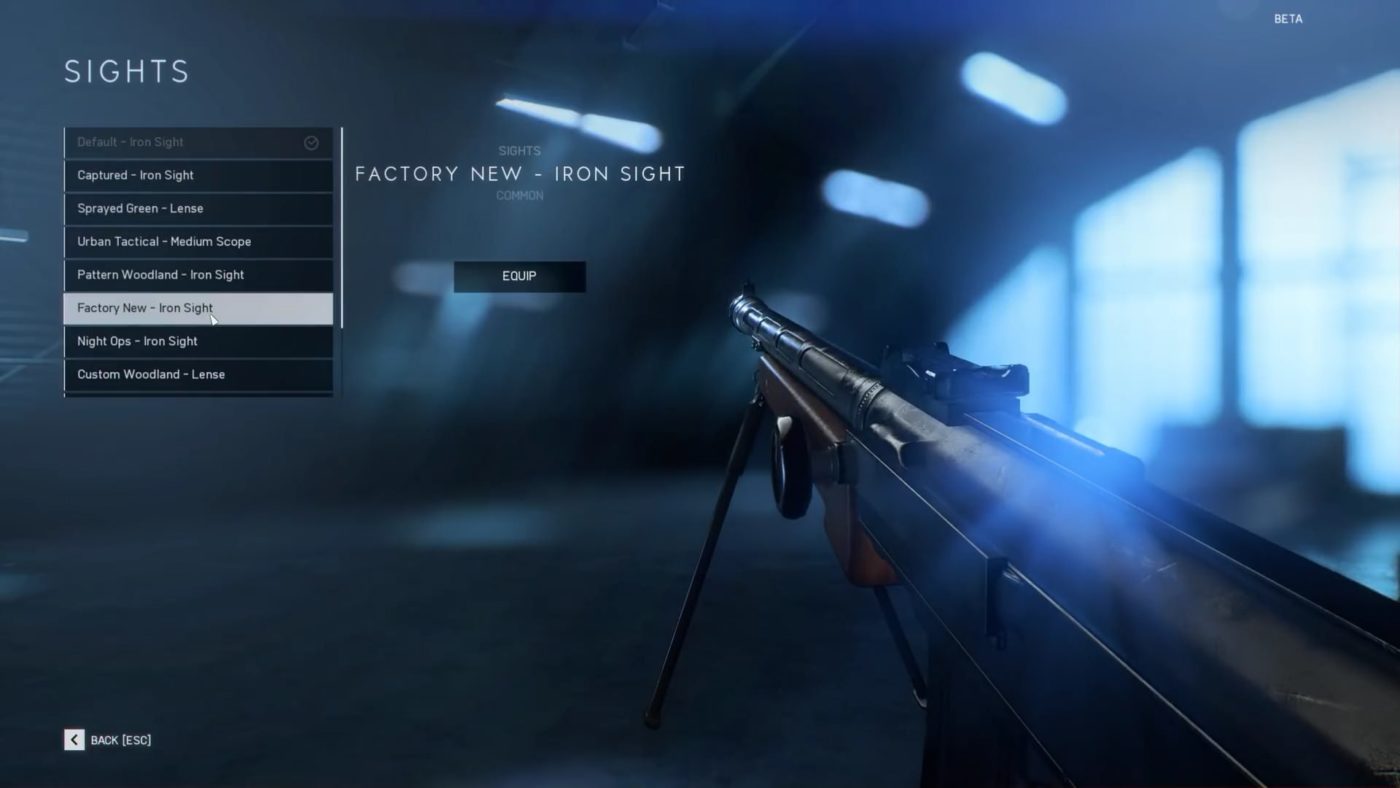 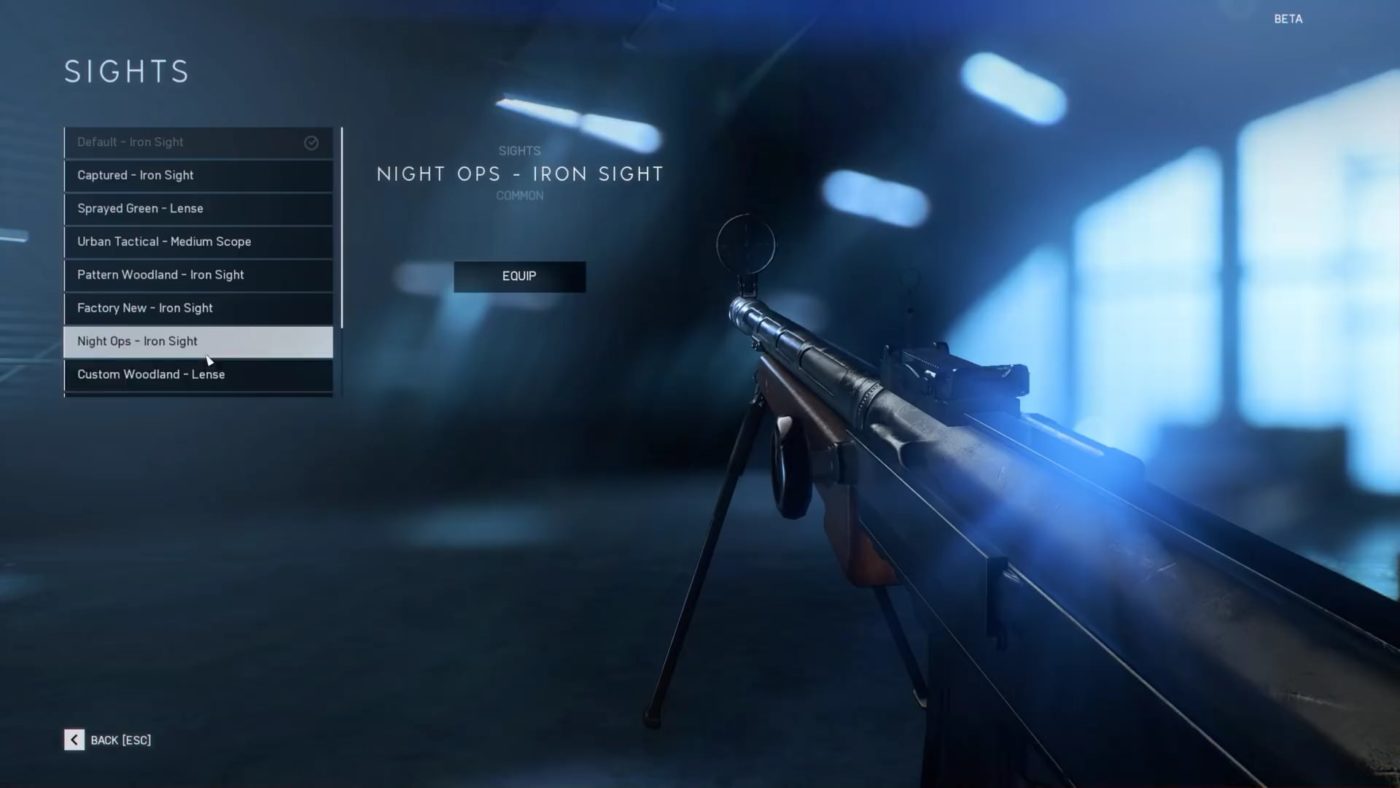 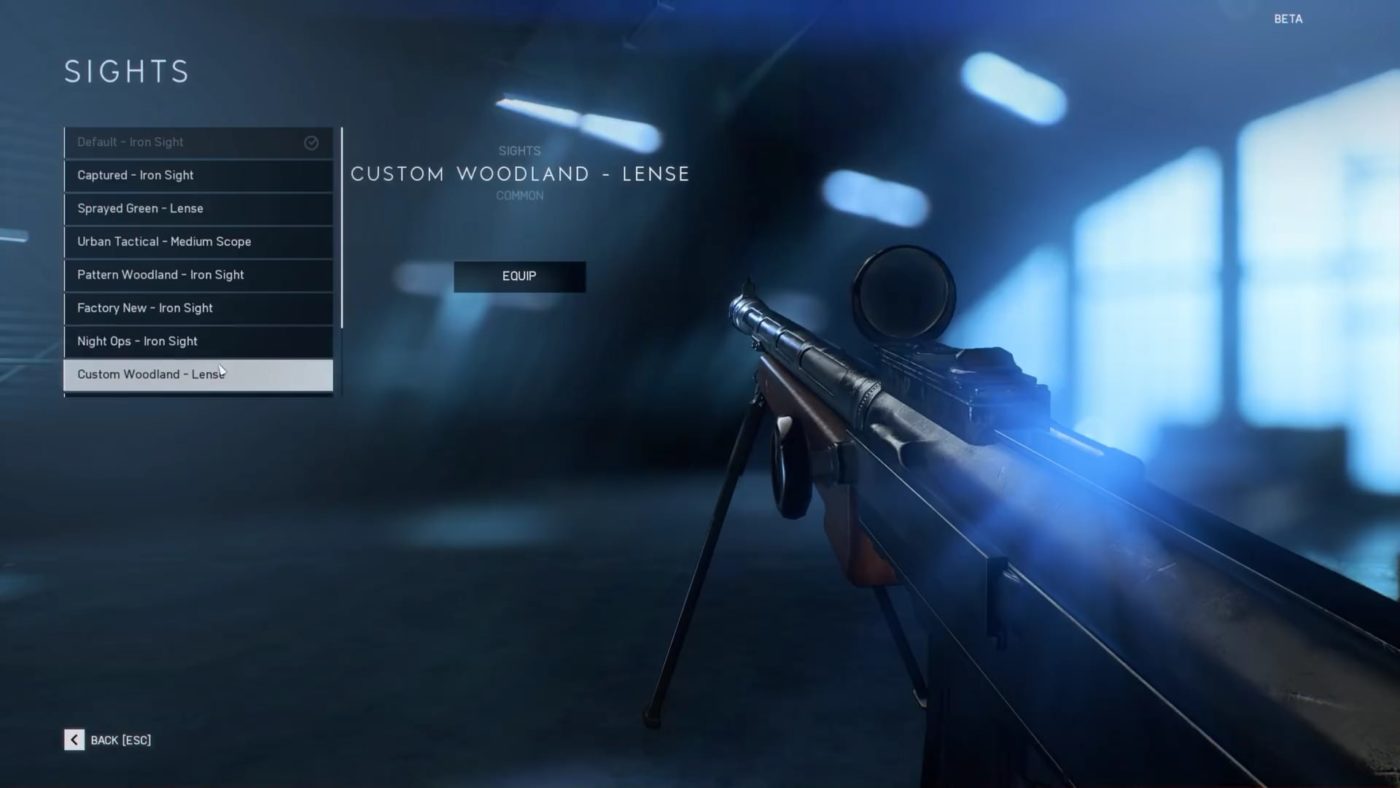 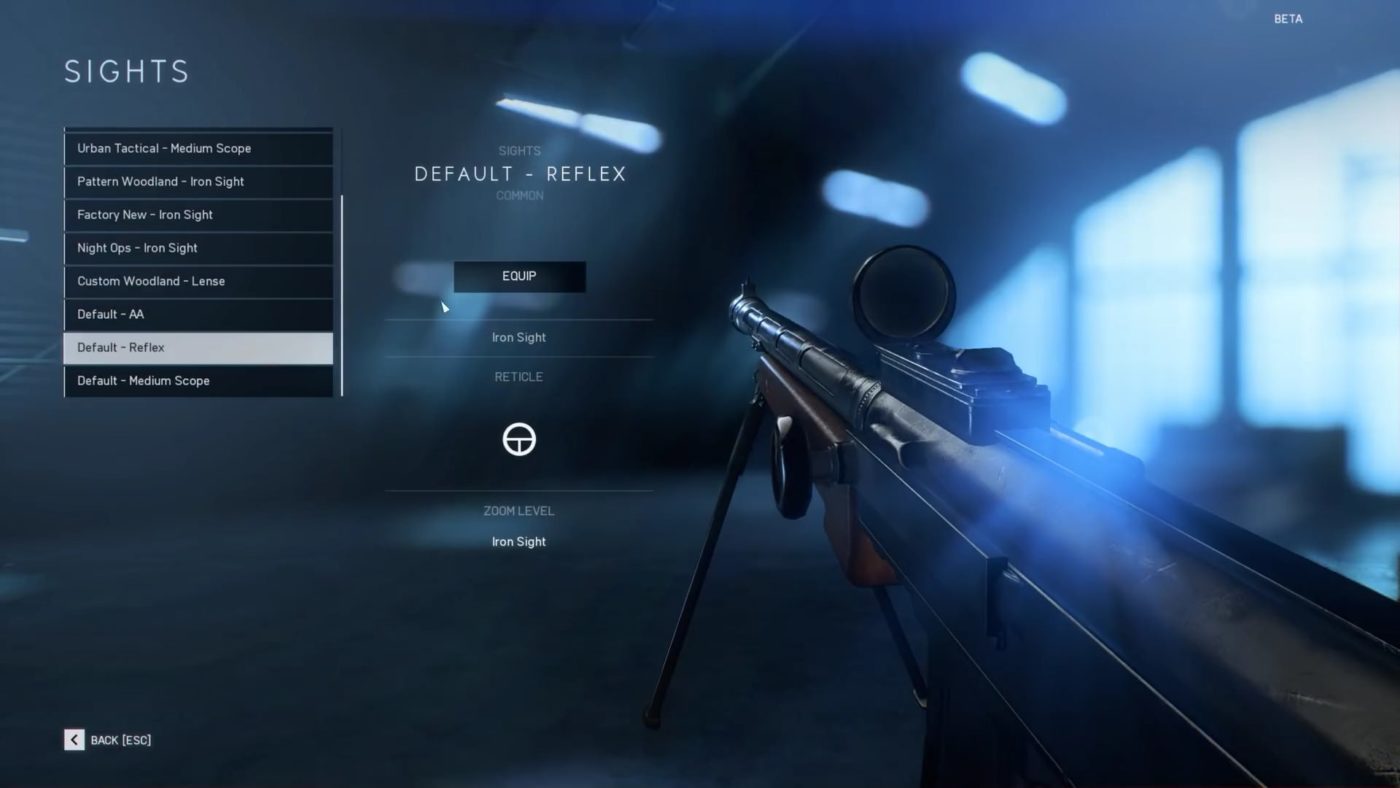 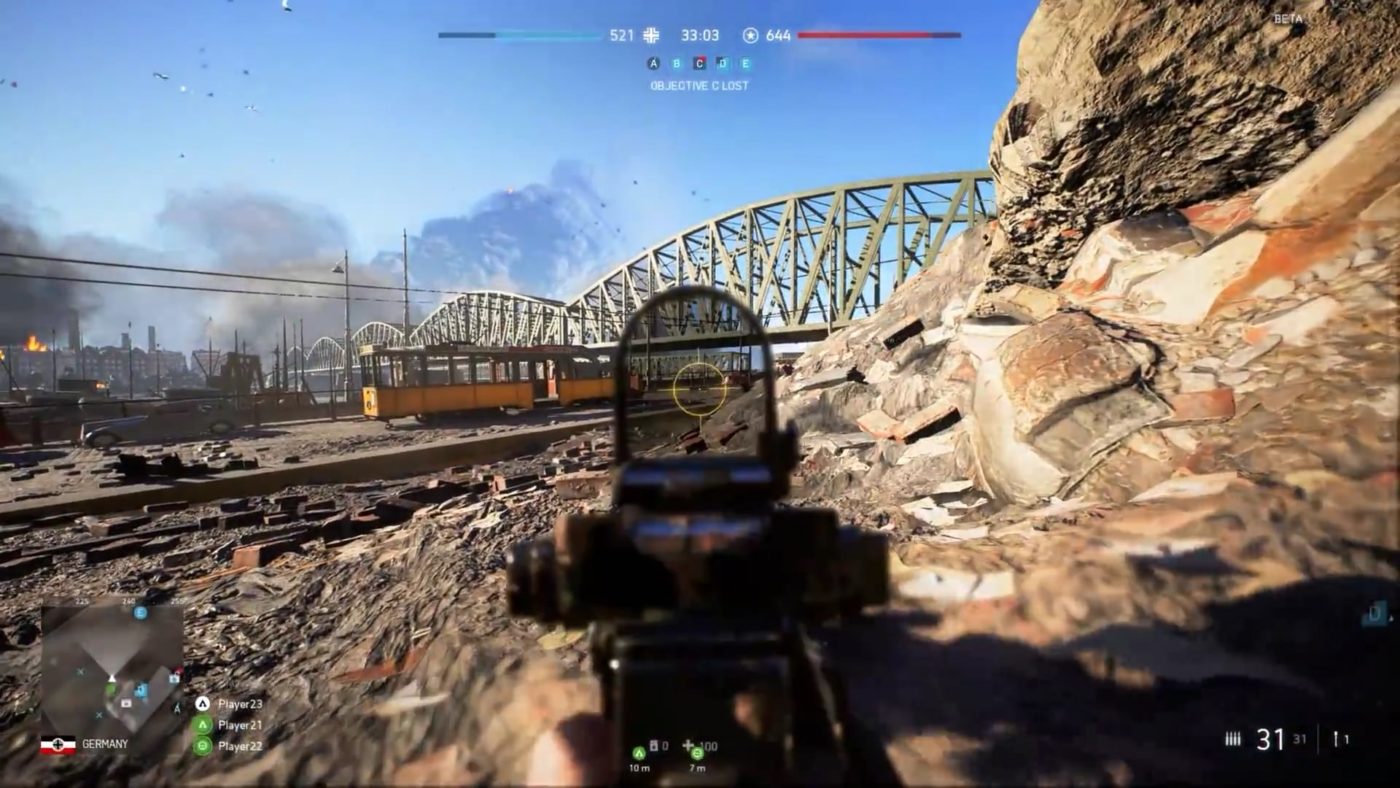 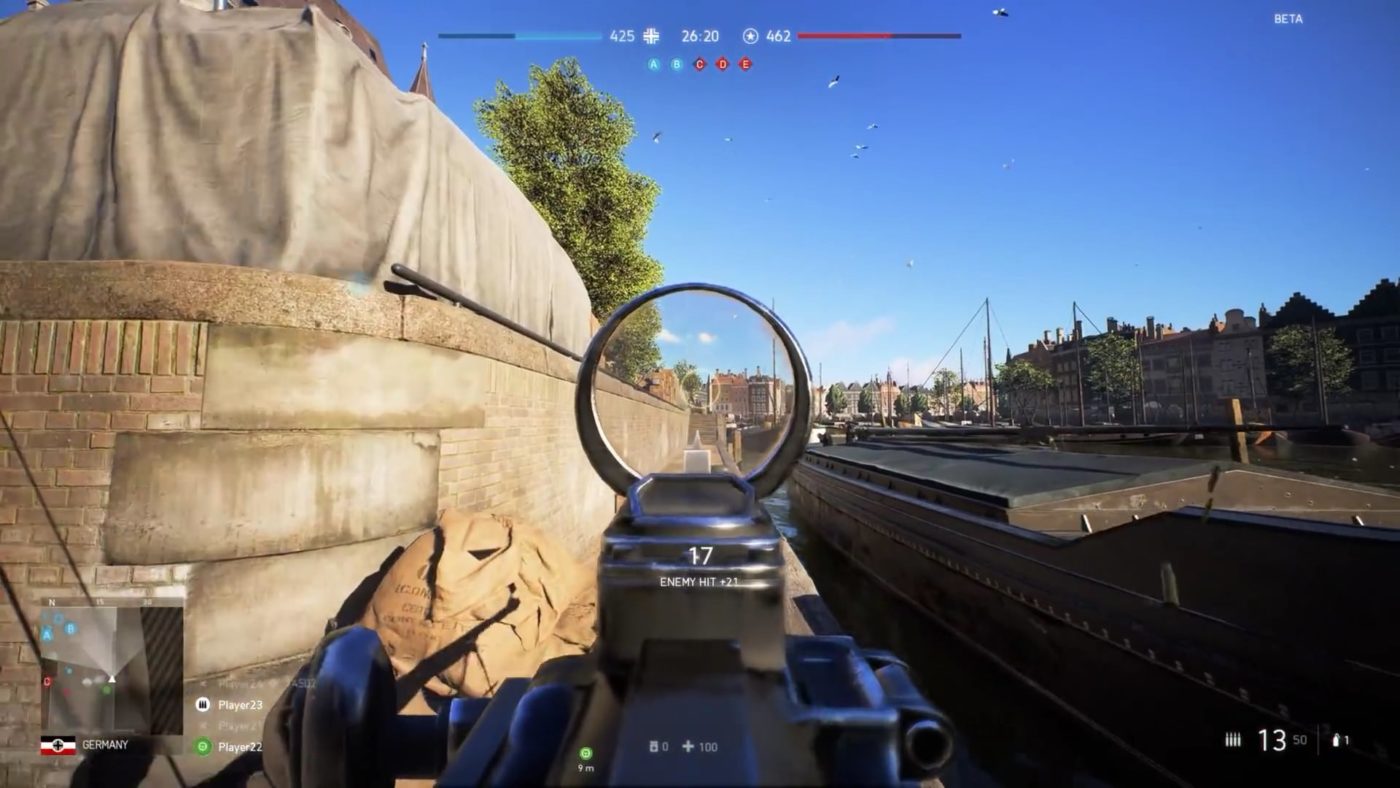 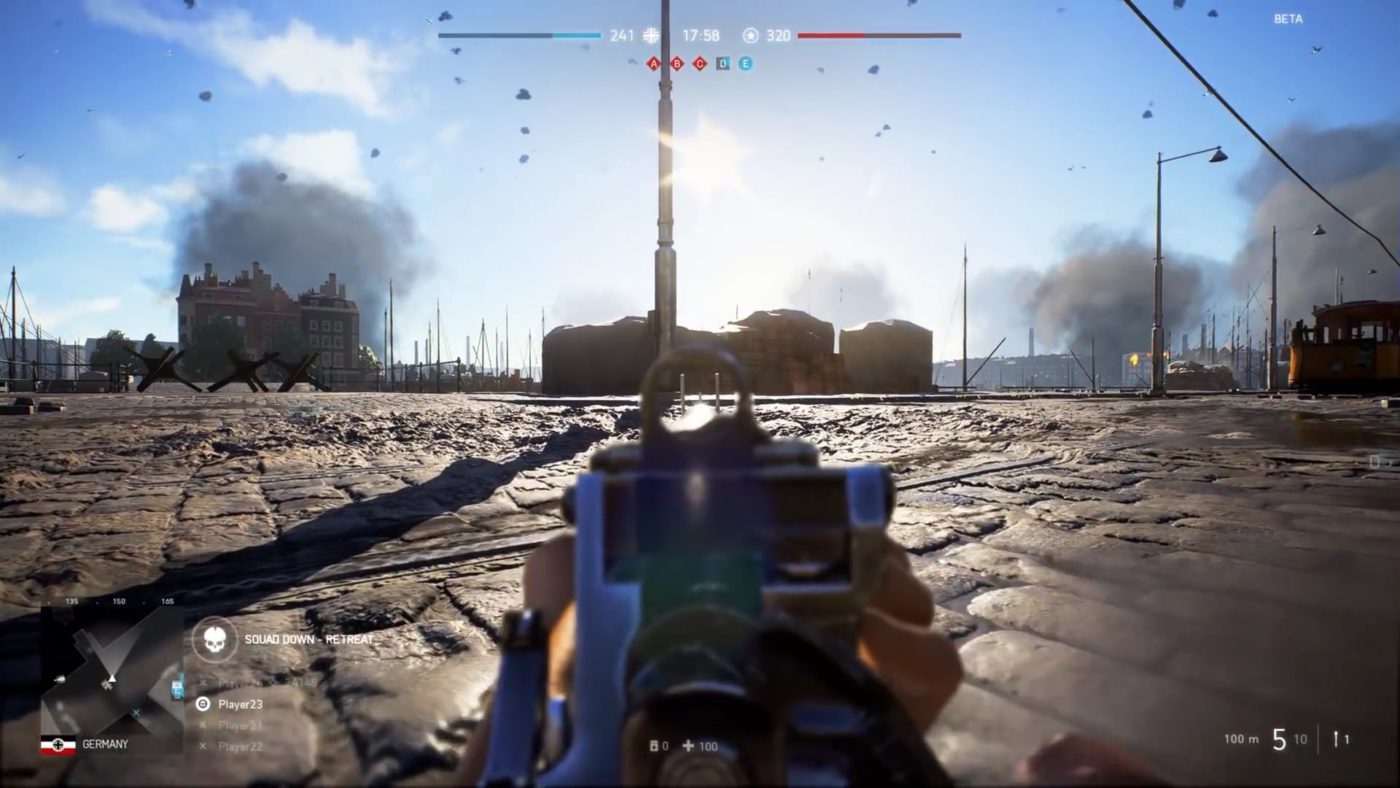 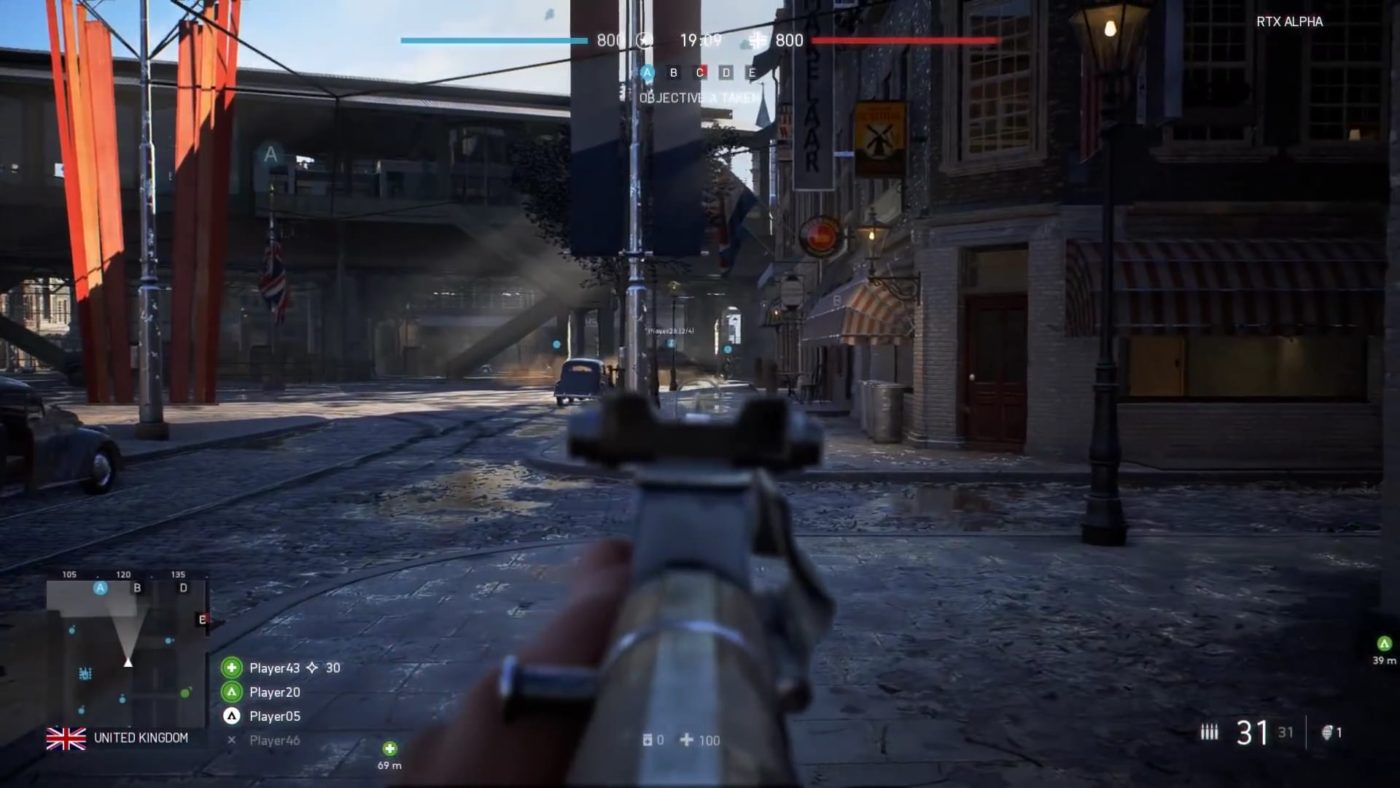 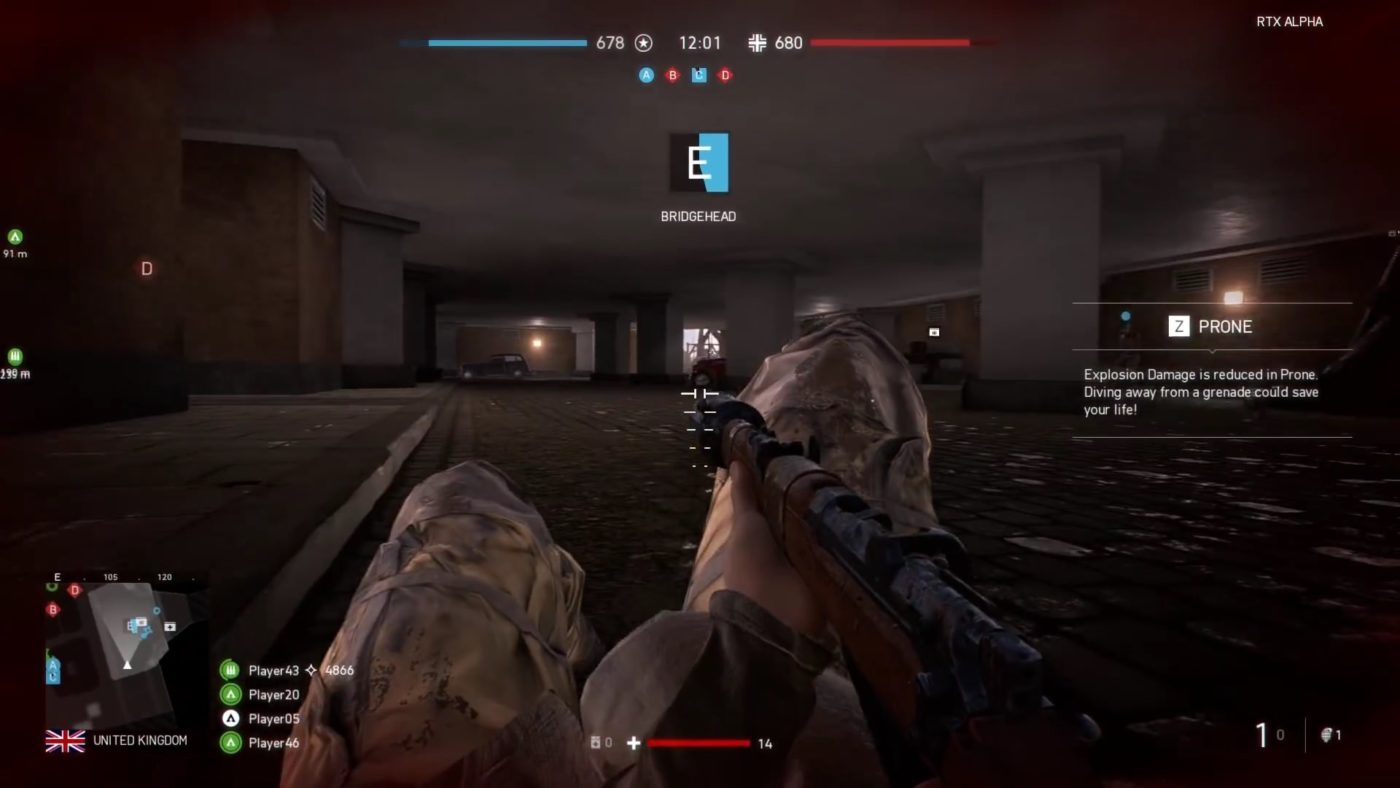 If you check screenshot #2, you’ll see that gun customization in Battlefield V consists of changing the sights, muzzle, barrel, magazine, receiver, reargrip, and stock! You can even change how each part looks, too! Sure, it might not be historically accurate, but this will definitely be good news for those who want to grind for stuff, and who are gun camo fans.

In other Battlefield V news, make sure to check out the list of (confirmed) weapons in the game so far. We also posted game details straight from gamescom, with confirmation that medics can now equip two pieces of equipment along with the syringe (revive tool).