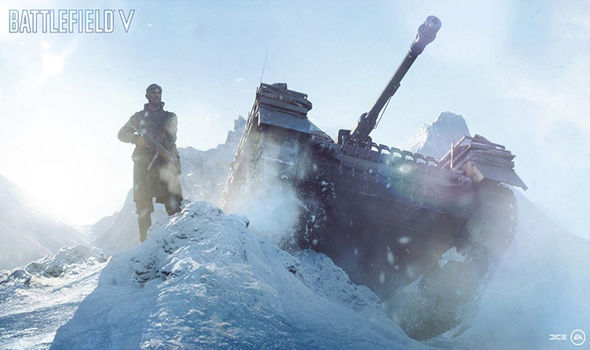 DICE has released the official Battlefield V launch trailer and it looks fantastic! Check out some of the cinematic viewpoints players can expect when playing the shooter, as well as some “Battlefield Moments” that are just flat-out insane.

Interspersed  within the cinematics and gameplay are quotes from publications noting how good the game has been so far. The cherry on the sundae is the sweeping Battlefield theme song that should get fans hyped up for the first-person shooter.

Battlefield V is now available via early access on PC and Xbox One, and in case you’re curious, go read up on the day one patch notes to see what DICE changed. DICE has also compiled a list of known issues that players can check up on to see if it’s a known bug or something new.

Stay tuned to our Battlefield V review, which will go up once we’ve spent enough time with multiplayer to give it a fair assessment.