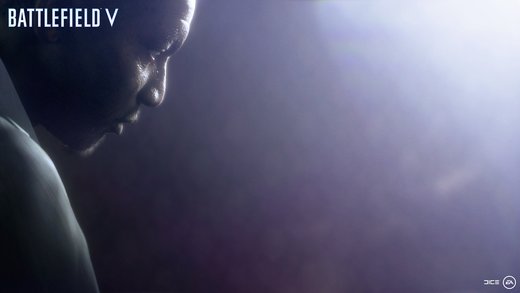 Do you vote on which map to play on after every Battlefield match? If so, you’re in for some bad news. It seems that Battlefield V map voting between rounds won’t be available — at least at launch!

This was confirmed by Multiplayer level Designer Matthias Wagner who was asked, “Is map voting between rounds in Battlefield V?” Wagner’s answer was a straightforward, “Unfortunately, this will not be available at launch.”

Hopefully, this gets sorted out soon as it’s a bit annoying having to play the usual rotation since some want to play on specific maps. Speaking of maps, make sure to check out the latest trailer where we see all eight launch maps for Battlefield V! We also posted a deep dive look by DICE on what play styles fit into each map as well. Finally, go watch some Final Stand footage to see what kind of attrition you’ll face in the final day of a Grand Operation match.