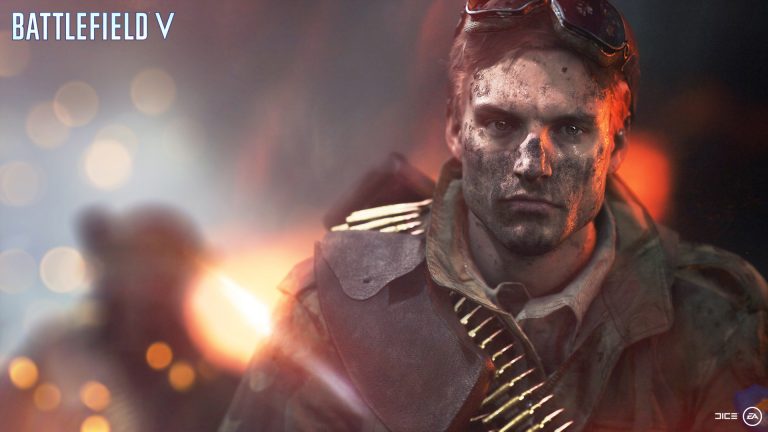 In case you didn’t know, Battlefield V will be bringing back Operations from Battlefield 1 but on a much grander scale. It’ll now be called “Grand Operations,” and will span days, with the last part of the Grand Operations labeled as “Final Stand,” wherein players from both sides will have depleted resources, which means super scarce ammo, and other more attrition-like qualities.

If you’re curious how it looks, wonder no more! We now have our first look at some Battlefield V Final Stand gameplay! It’s a super short clip, but it’s a good indicator of what we’ll see at launch in Grand Operations!

As you can see, visibility is super low, and there doesn’t seem to be a lot of ammo lying around, which means Support, and Medic players will need to pull their weight and ensure their teammates have enough supplies to claim victory.

From what we know, not every Grand Operation ends in a Final Stand, but those only that end in  draw. Let’s hope team balancing is up to snuff, so we don’t get lopsided matches, and get to experience this epic-ness, ourselves.

Are you liking what you’ve seen so far or is it too much for those that just want to shoot people and be done with it?

Make sure to check out gameplay footage of all eight of the Battlefield V maps! We also posted a meaty in-depth look at how players should tackle each one as well.