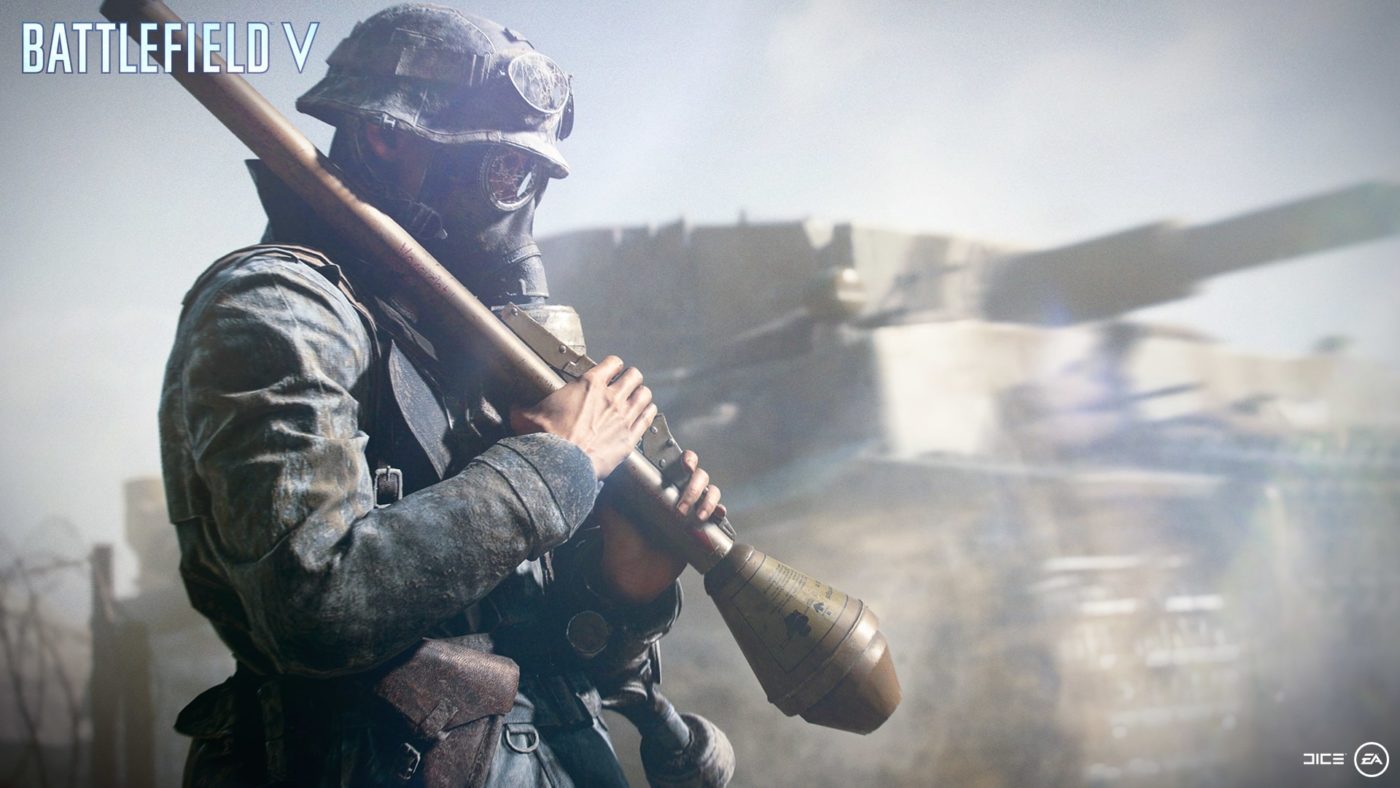 If you’re playing Battlefield V, chances are you’re not driving the vehicles much even the tanks. Why? Well, mostly due to how one lone Assault player can destroy your supposedly heavily armored vehicle with the Panzerfaust launcher.

If you’re sick of that happening, rejoice! DICE has confirmed that a Panzerfaust tweak (nerf) is happening in the next patch! This was revealed by DICE Multiplayer Producer David Sirland.

Yes. It's coming next patch

In case the tweet isn’t showing up for you, BFV player Colezy states, “Are you looking to address the panzerfaust? it does ridiculous damage compared to every other explosives in the game (even stronger than tank shells themselves) and it frankly renders tanks useless as I’m getting two shot by 1 assault player, it doesn’t seem very balanced.” to which Sirland replied that “yes, it’s coming next patch.”

For more on Battlefield V, make sure to read up on our review! We also posted a guide on how to upgrade your Company, as well as another guide on which class might suit you best.

Latest Red Dead Redemption 2 Myths Include Pissing People Off With the Lasso & More, Check the List Out