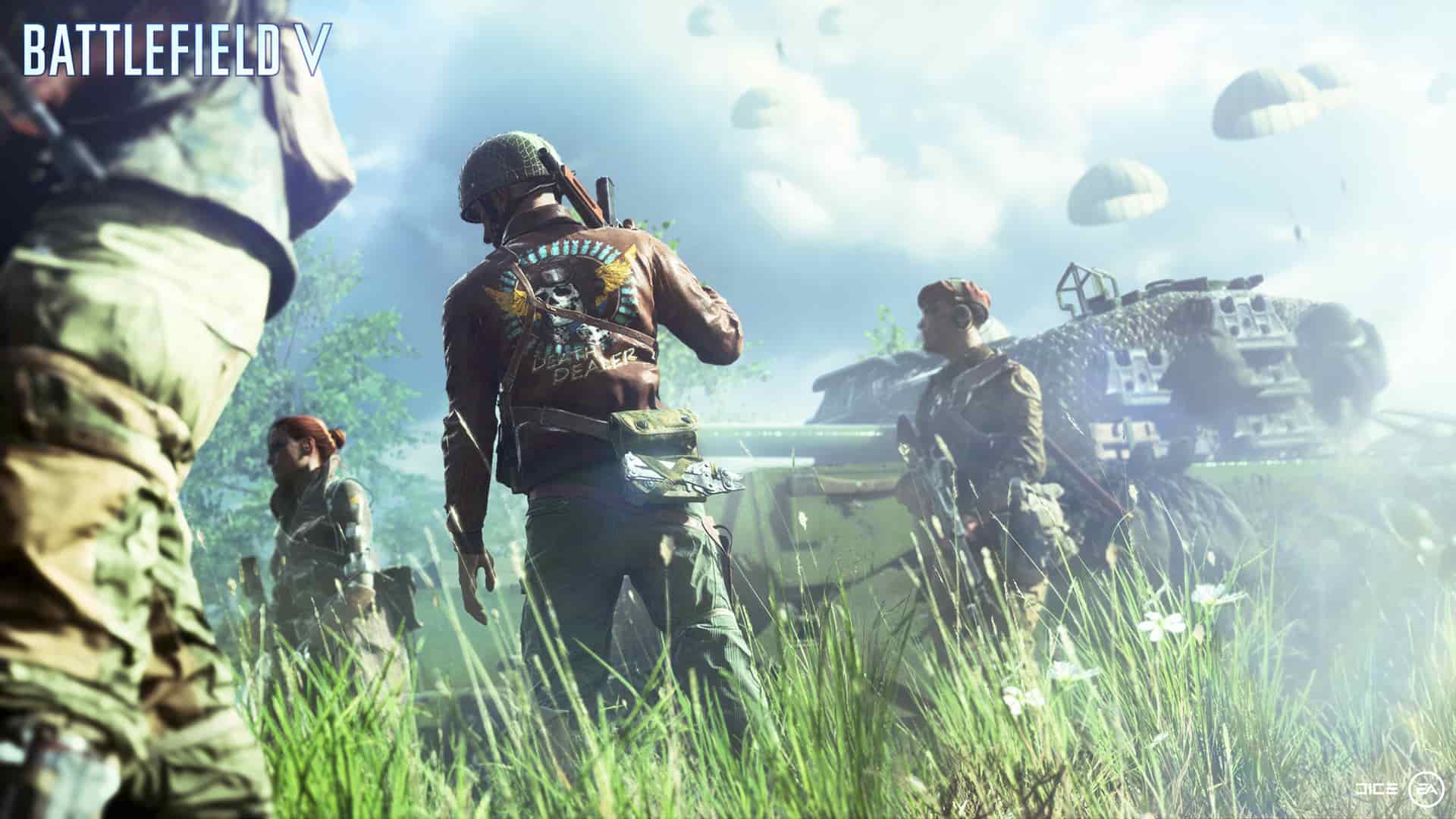 If you’ve played the Battlefield V beta and thought that it was a bit hard to differentiate enemies from the environments, you’re not alone! Players on various social platforms have also expressed concern about this, and it seems we have good news.

Over on Twitter, I asked DICE Multiplayer Producer David Sirland if there’s any changes coming to Battlefield V in terms of enemy visibility.

Visibility will be looked at and improved for sure, but not spotting through doritos.

Granted, there’s no specific fix detailed, but the fact that it’s going to be “improved” is enough for most of us.

Another thing people might have had issues with during the Battlefield V beta is how spawn protection works way too good. If you’re part of the fanbase that hates it, well, you’re in luck! Sirland has also confirmed that it’s going away!

It’s going away, fully. Not supposed to be there

For more on Battlefield V, make sure to check out our info-filled hub page. In it, you can check out our tips feature on what you should know about the game before playing it. DICE also outlined that Battlefield V will have big content drop every 12 weeks once the game’s out.

Battlefield V will ship out this November 20 for the PS4, Xbox One, and PC.

StarCraft II Pays Tribute to TotalBiscuit With a Commemorative Bundle