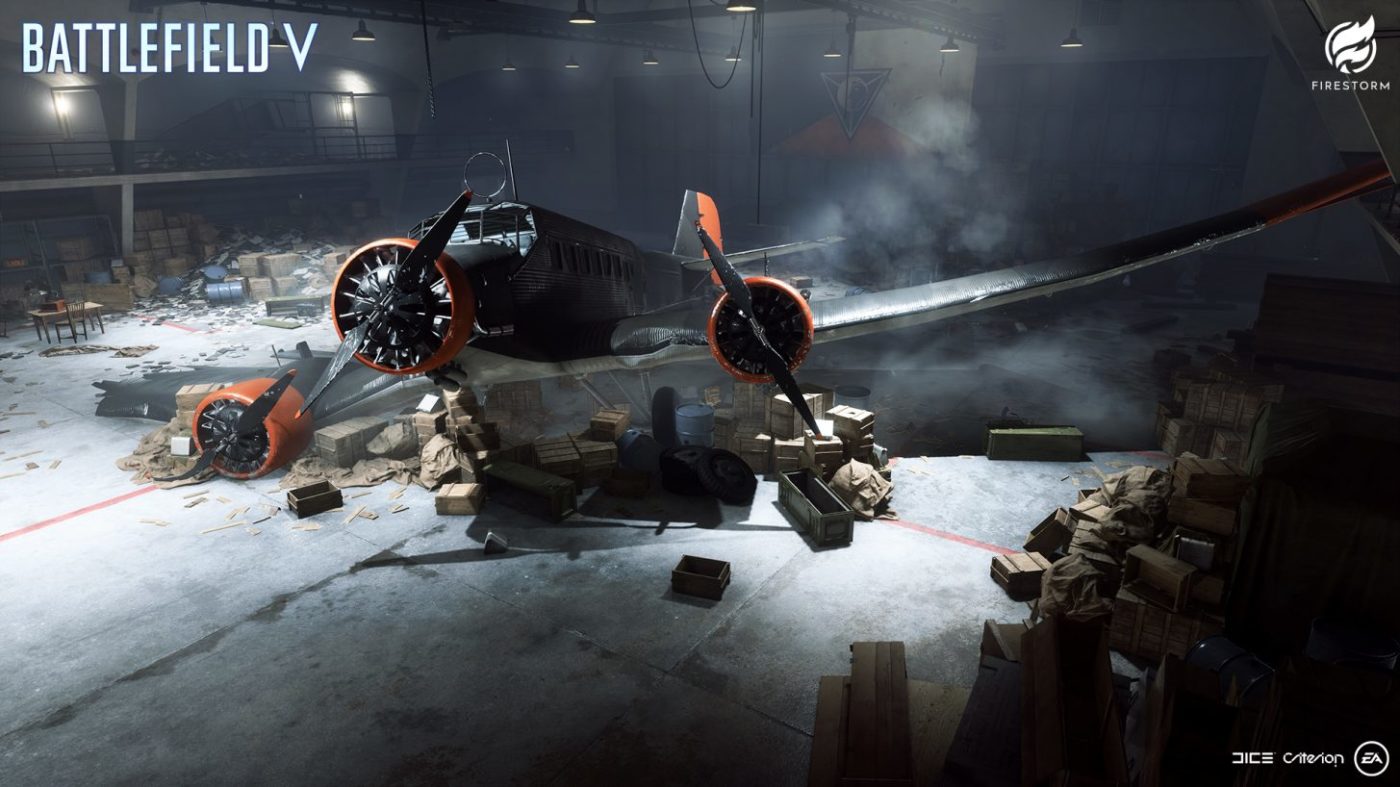 Battlefield 5 Upcoming Update Won’t Be Out This Week, Here’s What We’ll Be Getting Instead

While we reported (per DICE) last weekend that the next Battlefield 5 patch will be released this week, things have changed. Over on Reddit, DICE has laid out this week’s news and announcements, and the Battlefield 5 upcoming update isn’t part of the week’s agenda.

It’s not that surprising given that the patch is undergoing certification, and DICE did say that things are tentative. At least we’ll be getting a new blog post, and Trial By Fire week #2 will be here within the week, no?

In other Battlefield 5 news, DICE has confirmed that the empty Armory is a bug and doesn’t necessarily mean that new items will be rolled out for it.