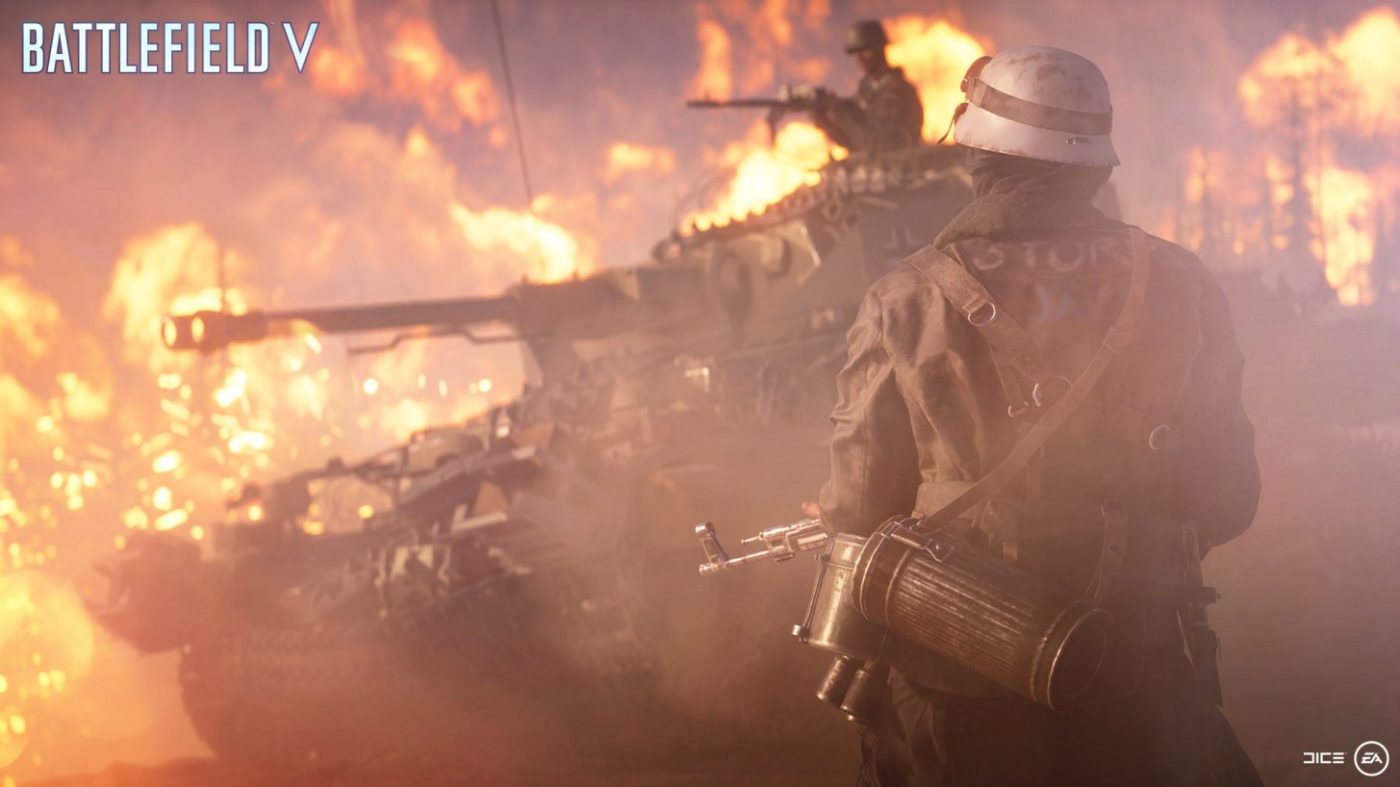 While we just got a Battlefield 5 patch last week, DICE is already prepping the Battlefield 5 next patch for this coming week! Same as before, the studio will release the patch notes a day before the actual patch drops — assuming everything passes through certification.

This was revealed as part of next week’s Battlefield 5 news and announcements. Check the schedule for next week below (via Reddit):

Sneak Peek into Next Week – Week of April 1

Please note: This is an early schedule and items could shift or be moved out. We’ll have more details in our weekly This Week in Battlefield on Monday.

We hit up some of our devs with questions regarding Firestorm and Chapter 3. (We asked a lot more questions, but you’ll have to wait until next week for those answers!) John Stanley, Mattias Hansson, Robert Wyle answered some of the questions below.

Don’t forget to fill out this Battlefield 5 survey by DICE to let the studio know what you want to see improved in the game and franchise!