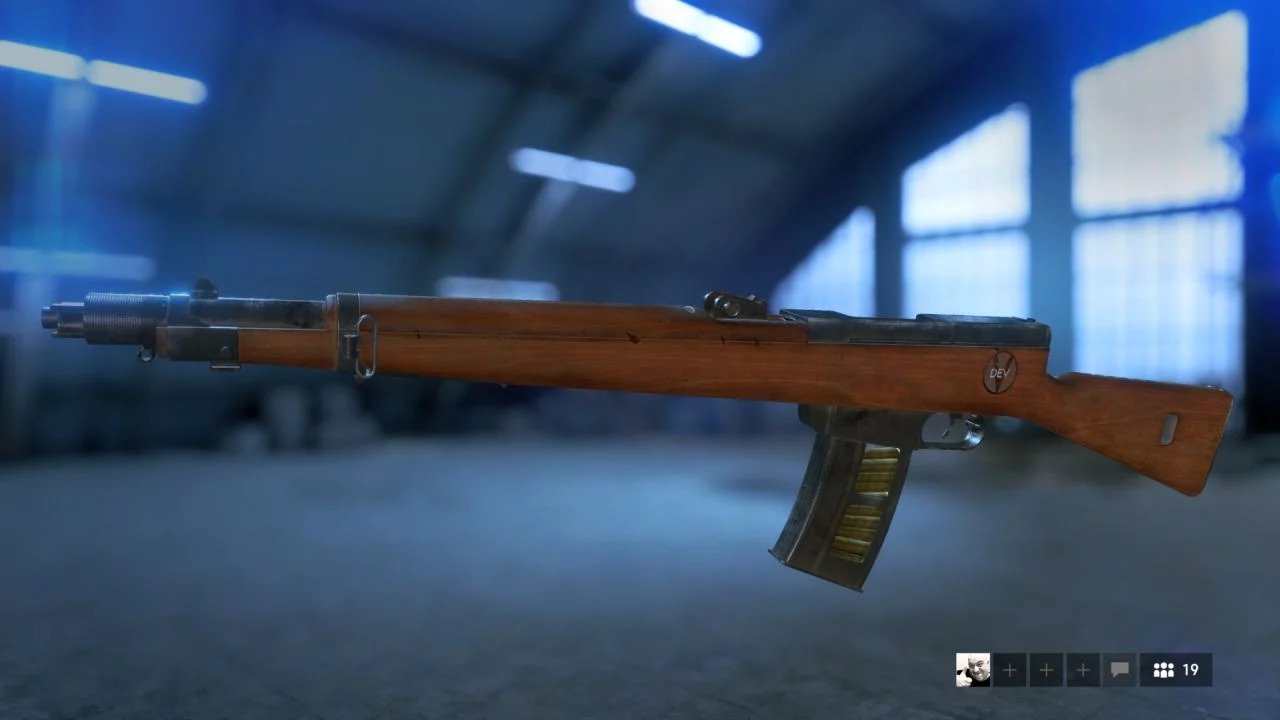 It’s another week, and that means another set of challenges in Battlefield 5! For the Battlefield 5 weekly challenge reset this week (Chapter 4, Week #12), we’re getting a new weapon the Breda M1935 PG, which is an assault rifle for the Assault class.

Called “Cloaks, Daggers and Muddy Boots,” this new last challenge for Chapter 4, Week 12 is mostly about Squad Conquest, which isn’t really ideal, but what can you do. 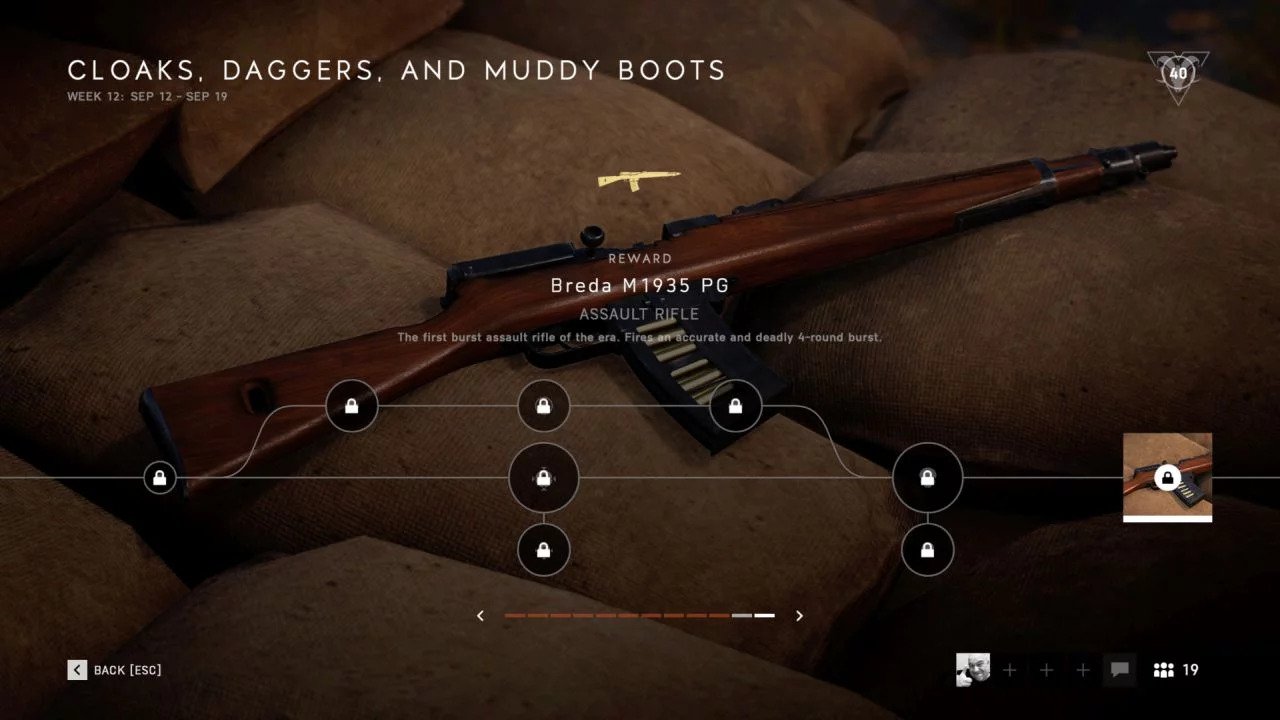 All nodes matchmake to playlist of 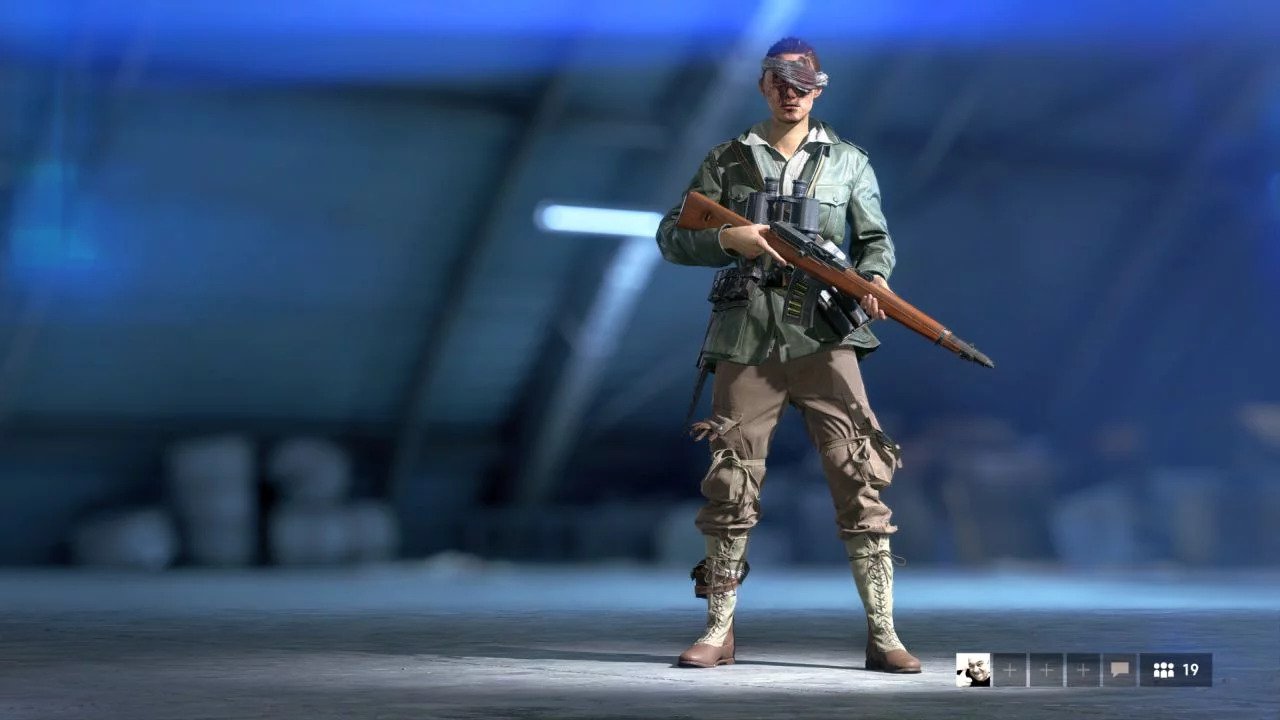 In other Battlefield 5 news, make sure to check out some of the stuff planned for the game unearthed in the game’s files! There’s new weapons, and even a mention of Battlefield fan-fave map, Wake Island!