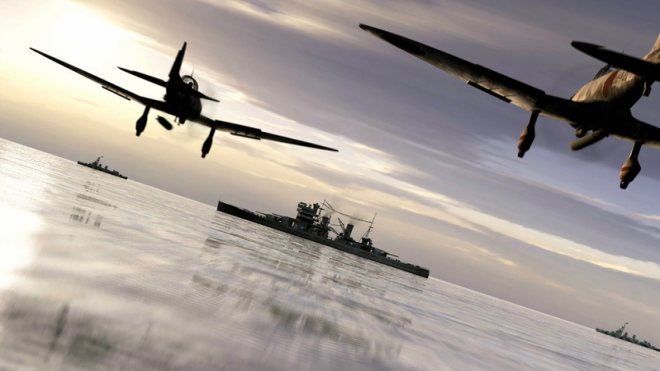 Today marks the beginning of a very special week in Battlefield history.

DICE will be celebrating all week long until the 28th, bringing you something special every day. Today alone, Battlefield 3 fans are being treated to a number of different goodies. Let’s take a look at them below.

First off, we have “four never before seen desktop wallpapers in full HD resolution. These were created here at DICE by upscaling select scenes from the classic Battlefield 1942 intro,” according to the Official Battlefield Blog. Click on the images below to enlarge these beauties and right-click to download. 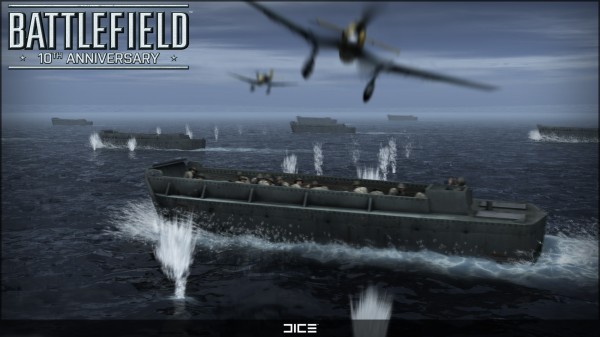 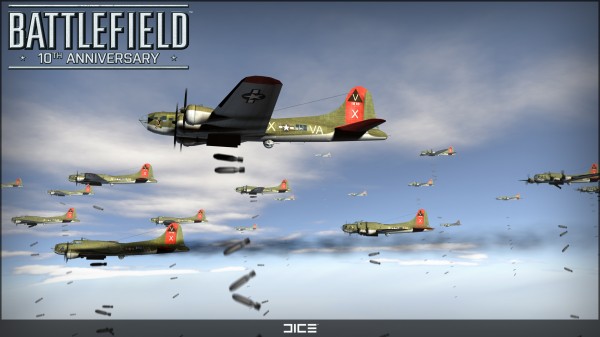 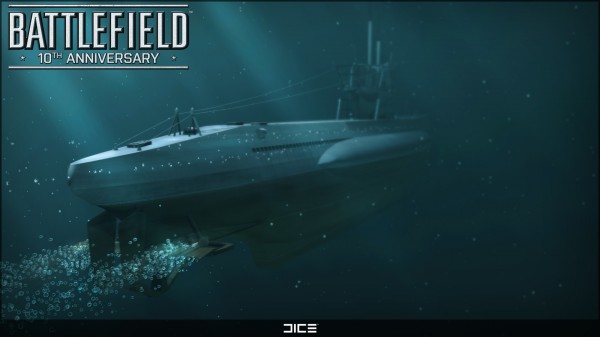 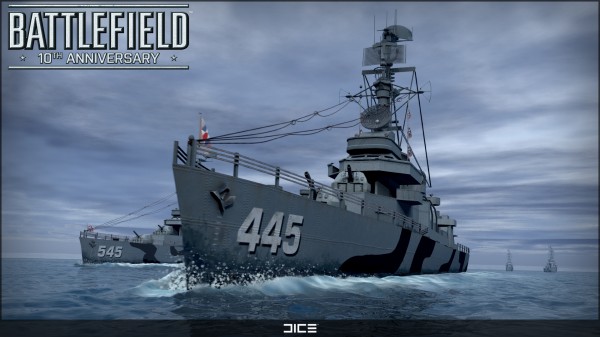 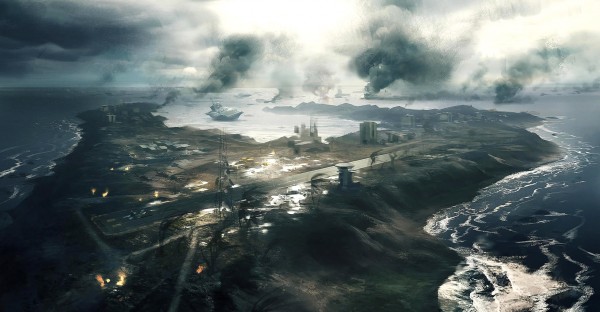 Next week, DICE launches the Wake Island Dog Tag Challenge where PC players will compete against Xbox 360 and PS3 players to “reach a specific number of game rounds on this legendary map.” More details to come!

Next Tuesday, September 25, Battlefield fans will get the chance to speak to long-time Battlefield developer Lars Gustavsson. “He has worked on almost every Battlefield title since the start, and Codename Eagle (the spiritual predecessor to Battlefield) before that,” writes the blog. Again, more details are to come, but the chat will take place at Origin.com.

Head over to Origin, today only, to pick out select Battlefield PC titles, including Battlefield 3, for only $10. The blog mentions that “the offer only lasts until midnight today on September 20th (incidentally the date when Battlefield 1942 originally launched in Europe).” Check out the full list of Battlefield titles on sale:

Happy 10th Anniversary, DICE! And, happy playing everyone! We’ll see you on the Battlefield.