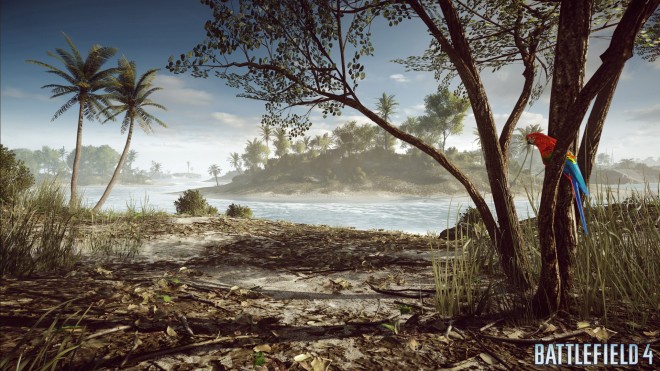 We’ve got some brand new Battlefield 4 details thanks to YouTuber Leutin09, straight from Gamescom 2013.

Through some of his latest videos, we’ve learned of some additional details regarding some of Battlefield 4’s new game modes as well as the status of Spectator Mode on next-gen consoles.

According to Leutin09, fans of Battlefield 3’s Conquest Domination game mode that was introduced through the game’s Close Quarters DLC can look forward to playing it as a standard game mode when Battlefield 4 ships this fall. Rather than introducing close quarters maps designed specifically for the game mode, players will be limited to a smaller portion of any of Battlefield 4’s multiplayer maps, similar to the way Team Deathmatch worked in Battlefield 3.

Good news for console players: the brand new Spectator Mode that the studio showed off at E3 2013 and is showing off here at Gamescom 2013 will be available on next-gen consoles as well as the PC. That should give eSports fans on the console something to look forward to.

There are a few additional points of info included in Leutin09’s round-up, but we suggest checking out the video below to get all caught up.