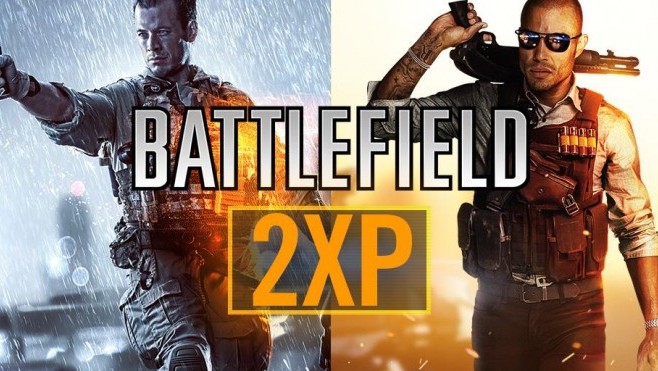 The event starts today, ends next Monday, and is open to all players, Premium or not, on all platforms, according to this tweet:

Full week of 2XP in #BF4 & #BFHardline on All Platforms for All Players starts Today, ends next Monday. pic.twitter.com/UjOQrTxAj3

Keep your sights on MP1st for more Battlefield updates.