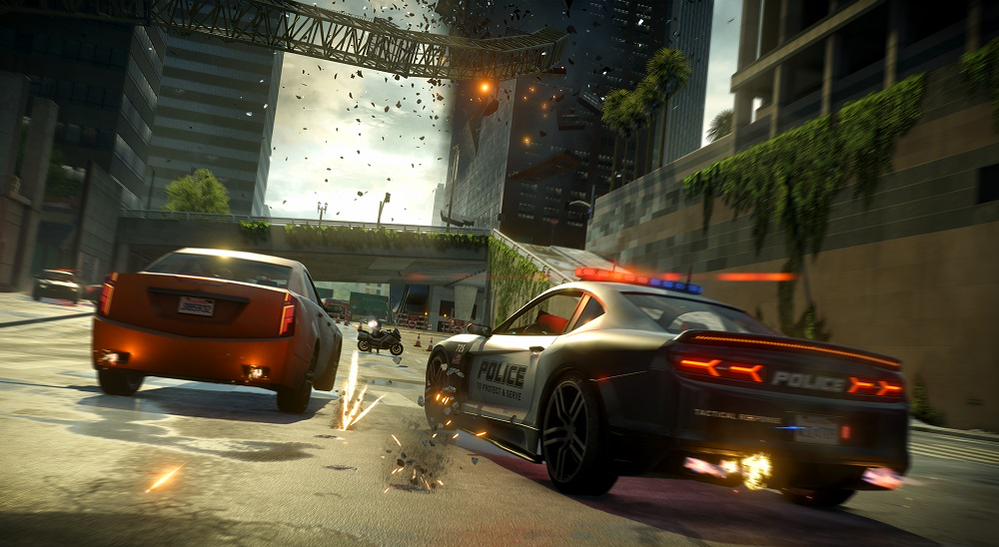 Looks like an additional one million users have hopped on the Battlefield Hardline Beta, now ended, since the original story, according to Battlefield’s official Twitter.

Thank you to the 7 million who played the #HardlineBeta: http://t.co/gvewcoe7fI RT if you played Beta pic.twitter.com/ziAW0vK84f

Today marks the final day of the week-long Battlefield Hardline Beta on all platforms. But despite the relatively short amount of time out in the wild, developer Visceral Games sure isn’t short on player feedback.

“There’s been a ton of action through the weekend on the Battlefield Hardline beta and we’re thrilled that now more than six million of you have gotten your hands on the game,” studio VP and GM Steve Papoutsis wrote in an EA Blog update.

Only five weeks away from launch, Papoutsis assures fans that developers are acting on the wealthy pool of feedback they’ve received thus far. “In fact, we’ve already been prioritizing changes for things fans are talking about,” he said.

Some of that feedback even made it into a PC update earlier today which tweaked a few of the game’s weapons, gadgets, and loadouts. You can read more about it here and even provide some of your own feedback on the changes here.

Are you one of the six million to have participated in the beta?

Stay tuned to hear our final thoughts on what we played in our upcoming podcast episode of MP Talk with special guest LevelCapGaming!