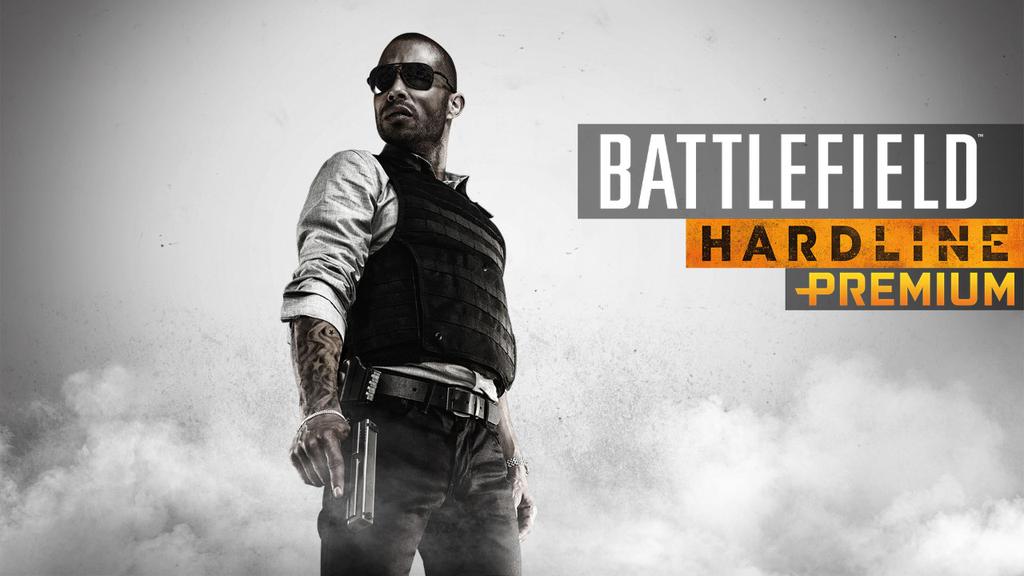 In a recent discussion with members of the Don’t Revive Me Bro podcast, Visceral Games Multiplayer Producer Zach Mumbach dropped a few juicy details on the Battlefield Hardline‘s first upcoming multiplayer expansion pack, which was previously revealed as “Criminal Activity”.

According to Mumbach, Hardline’s first expansion, included in all Premium memberships, will introduce four new multiplayer maps — a standard affair — two of which will be night maps. “Not, like, re-do’s of the main game, but, like, two brand new night maps,” he said.

The action will take place in a modern setting, like the main game, in locations like California and Florida. Maps will range in size and will be “a little bit more” destructible, but Mumbach says the studio has “done a better job of visually messaging what’s destructible and what’s not.” Players can also expect a few new vehicles, but probably no planes. He also told listeners that some of the DLC maps that are bigger in size are being saved for later, as they take longer to produce.

Non-Premium owners can also expect additional content in the future as well, like new weapons. “[…]the future is not just about Premium,” Mumbach explained. “We’re obviously doing a ton of Premium stuff, but we’re also going to support players that just bought the game and aren’t necessarily Premium.” No promises were made, but Mumbach says the studio also discussed letting non-Premium subscribers sample new maps with friends who own Premium. However, there are a few technical hurdles to overcome in order for that to happen.

Battlefield Hardline’s Criminal Activity DLC will be available this Summer with two weeks of early access for Premium subscribers.

Check out the full discussion with Zach Mumbach on Don’t Revive Me Bro’s Twitch.tv channel.