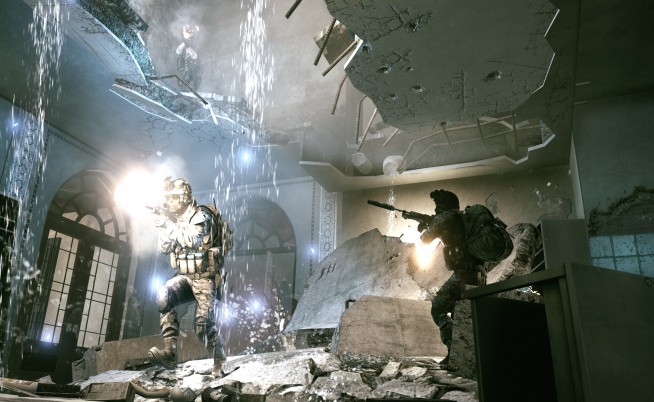 Seems like the official European PlayStation Blog may have “accidentally” released information concerning the much rumored Battlefield 3 Premium service.

According to the store preview from the blog post (now fixed), Battlefield 3 will be releasing it’s premium service on June 4th along with the first new multiplayer expansion pack, Close Quarters.

The pricing for Europe is set as following:

The US prices convert roughly into $15 and $50 retrospectively which falls pretty closely in line with what we reported earlier.

Electronic Arts is set to have their E3 Press Conference on Monday, June 4th around 1pm Pacific Standard Time. This will most likely be the day that Battlefield Premium is announced. You can also expect an official announcement concerning a release date for Close Quarters as mentioned on the Battlefield Twitter account: “Keep an eye on our upcoming E3 press conference on June 4th, you will catch any news concerning Close Quarters there. “

Guess DICE couldn’t keep this one a secret for very long! Stay tuned to MP1st on Twitter and Facebook to learn more about Battlefield Premium as well as the Close Quarters and Armored Kill DLCs.