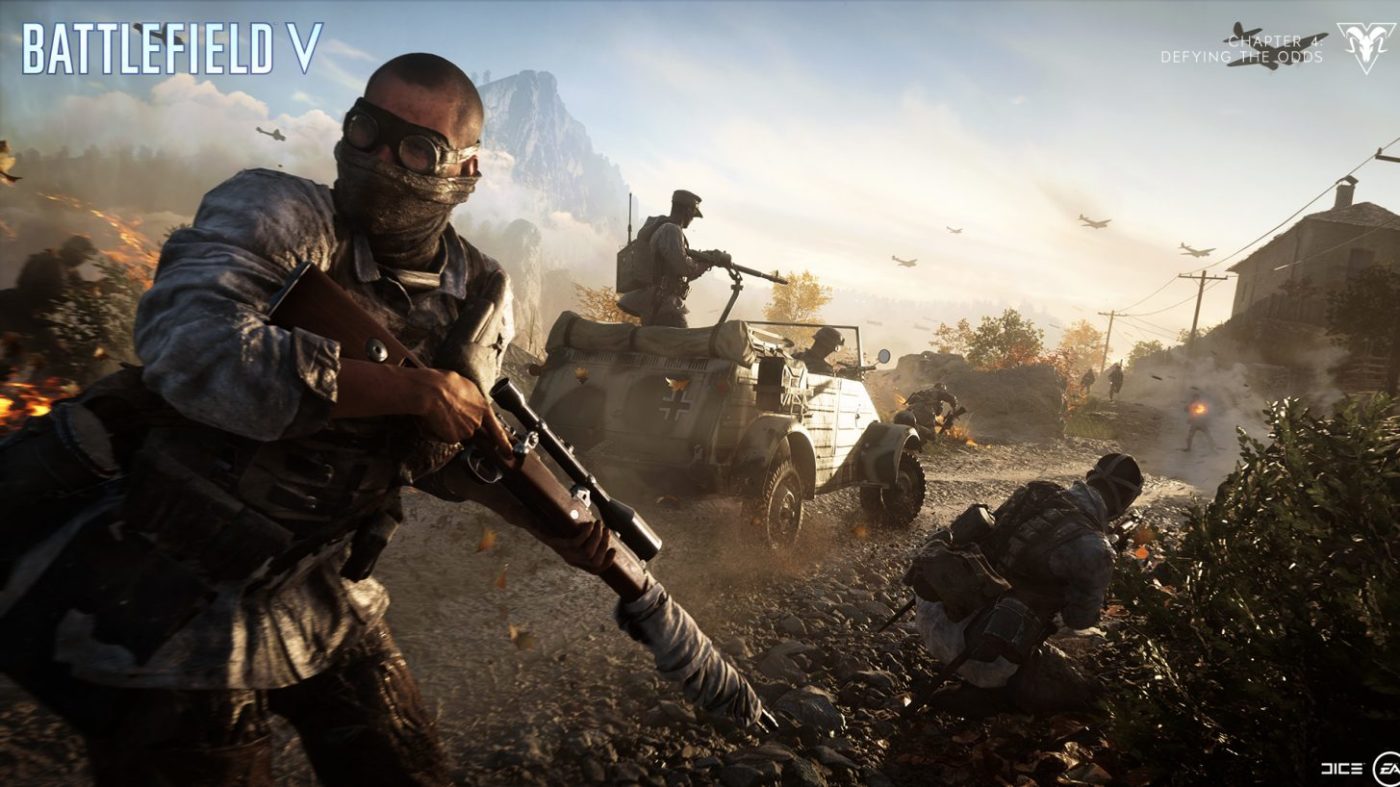 This was announced by DICE today, and it even gave us the name of Tides of War Chapter 6’s name, which is “Into the Jungle.”

Battlefield V – Into the Jungle

You’ll be able to watch the trailer in the video embed below, which is set to go live at 9 a.m. ET on January 28.

If you don’t remember it, don’t fret, MP1st will be here to post that and then what other details we find tomorrow. In case you haven’t seen it yet, DICE has outlined some of the changes coming in patch 6.0 and even 6.2, which you can read about here.

What are you hoping to see in Chapter 6 in terms of content? We’re getting a new map, a new weapon, and hopefully, a bunch of other new stuff too.