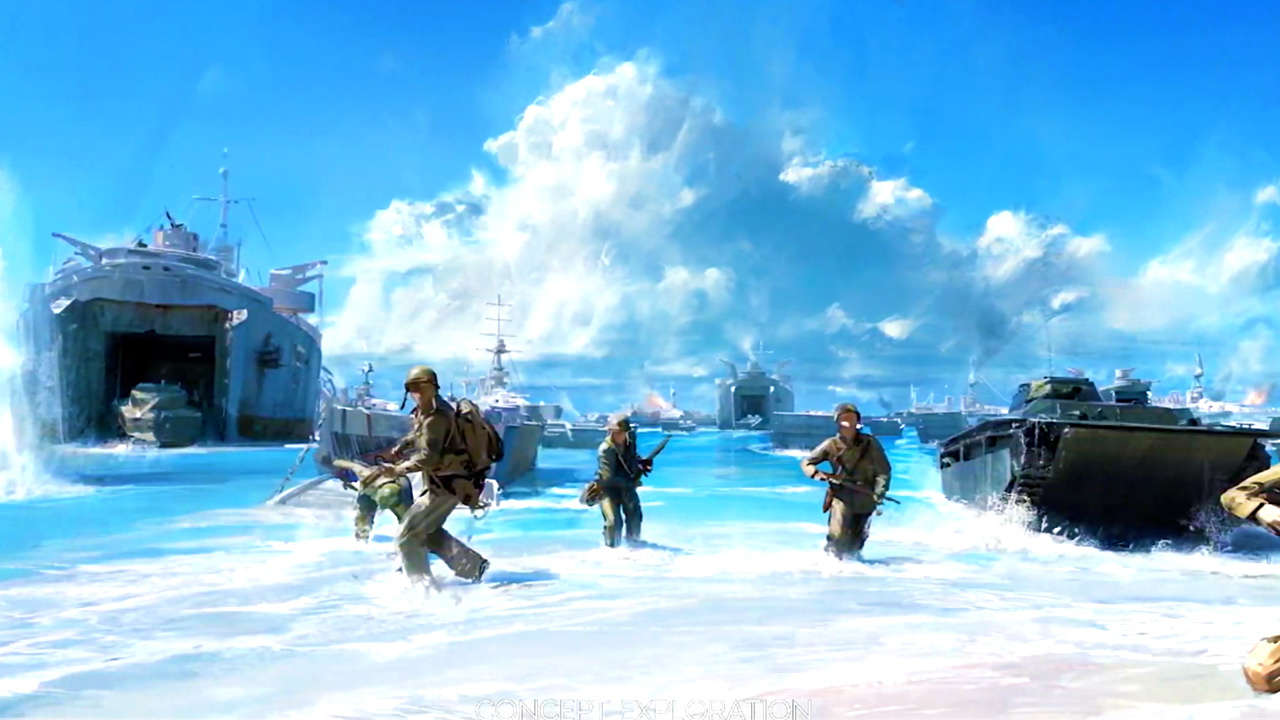 The full list of weapon changes is visible here (changes from the current version are highlighted in Green for ease of access).

DICE has also mentioned that a server-side fix will be rolling out next week. Once we know more details about that, we’ll let our readers know.