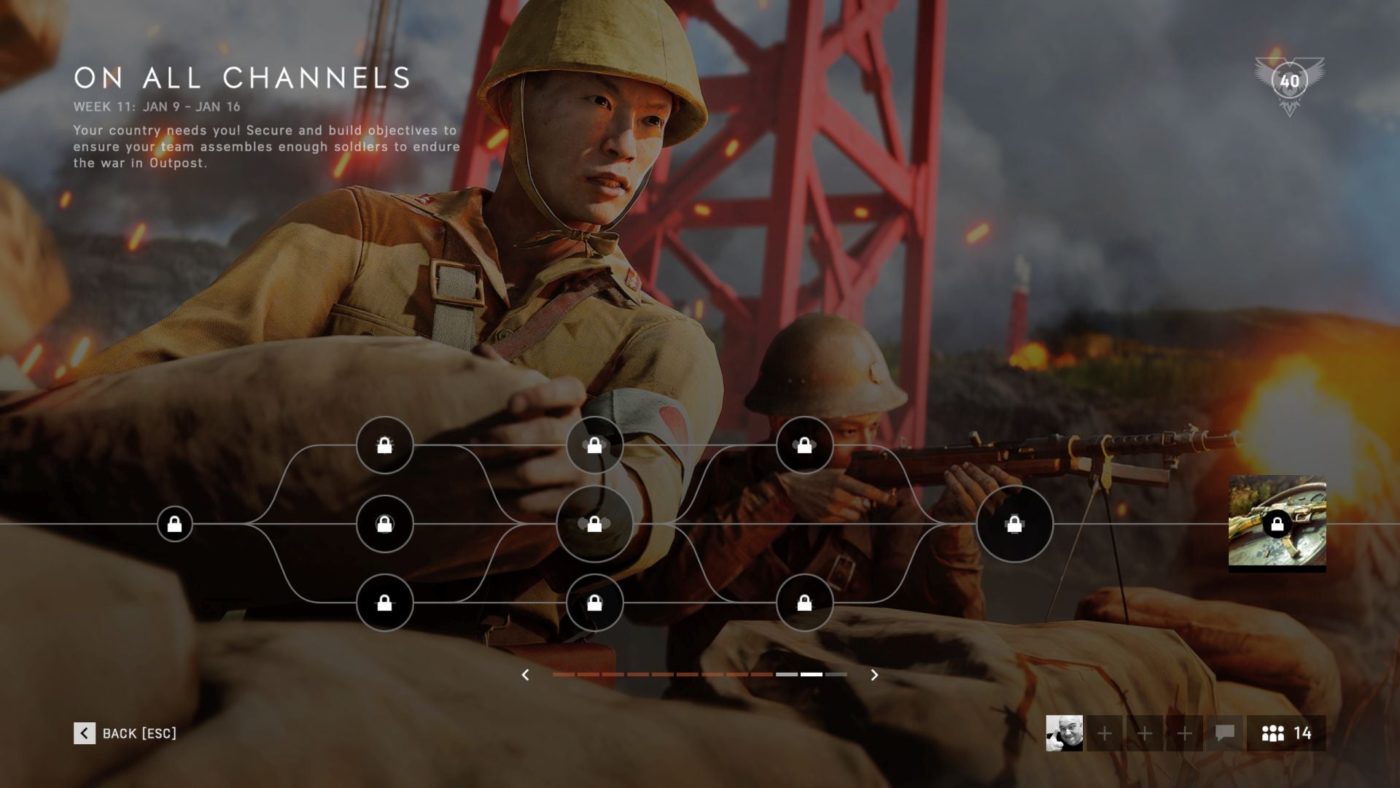 When matchmaking through the nodes, you’ll be joining the Outpost playlist:

EFFICIENT COMMUNICATIONS – 12,000 CHAPTER XP
Spawn on teammates or have teammates spawn on you 15 times.

A GAME OF NUMBERS – 25,000 CHAPTER XP
Heal teammates or damage enemies for 7500 points of health. 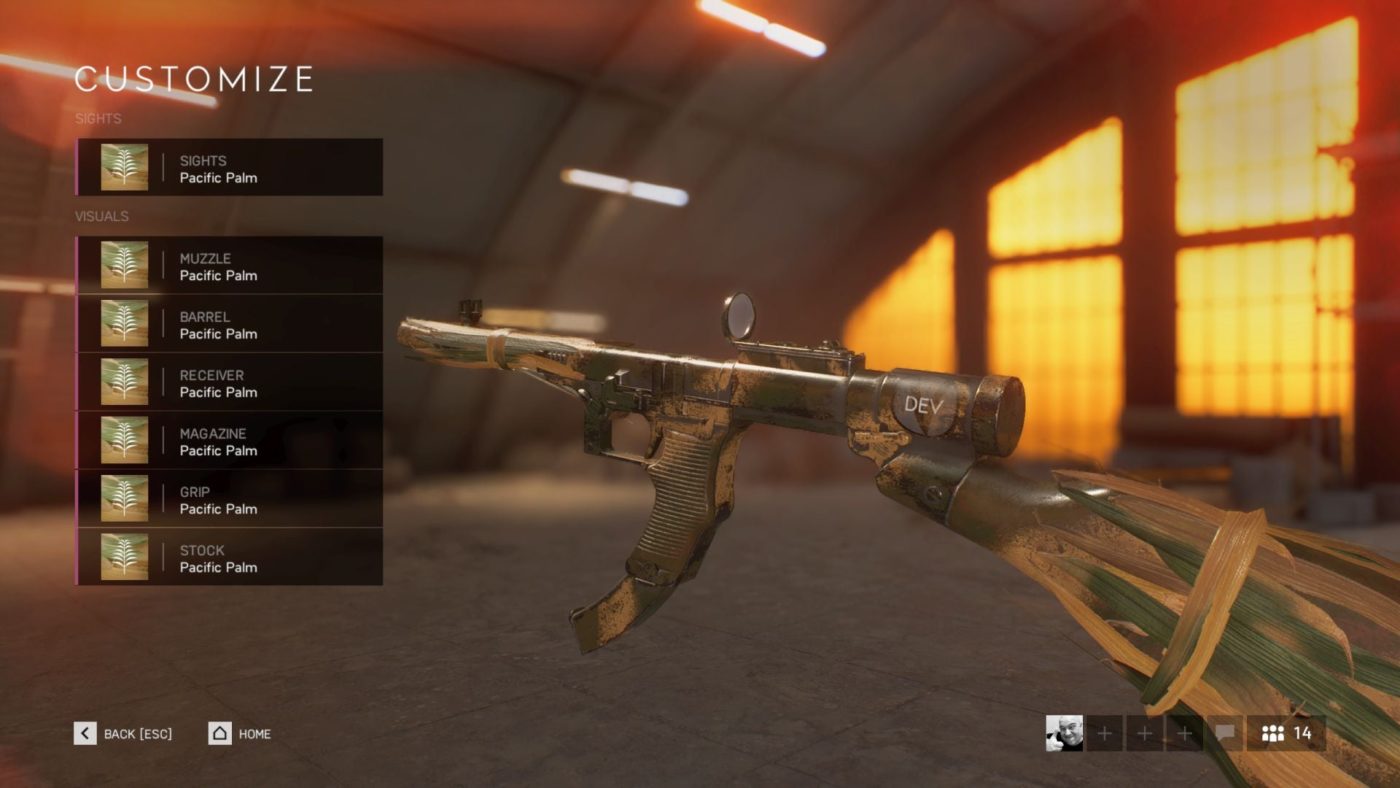 We’ll most likely be getting the regular stream of Battlefield V news next week once everyone recovers from the holidays. In the meantime, go check out our Battlefield games ranking that were released this past decade to see where Battlefield V ended up.