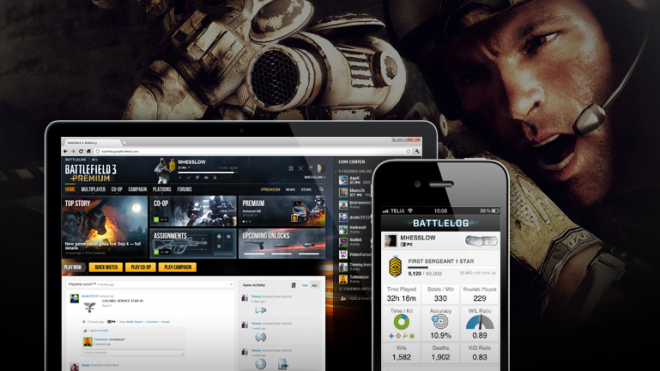 “During the past few years we have been working closely together with EA and DICE to build Battlelog for Battlefield 3,” read a recent statement issued by ESN. However, after EA’s recent purchase, the team is now “looking forward to focus all of its energy on DICE, Battlelog and the Battlefield series.” They are also looking to expand their studio further by opening up positions of employment.

Since the official announcement of the Medal of Honor: Warfighter Beta on the Xbox 360, the Battlelog has also been upgraded to include services for the the new title as well. Hopefully, with the recent merging of companies, we can expect even further improvements to the Battlelog in the future – Medal of Honor: Warfighter, Battlefield 4 and beyond.

Thanks, kennykyle, for the tip!