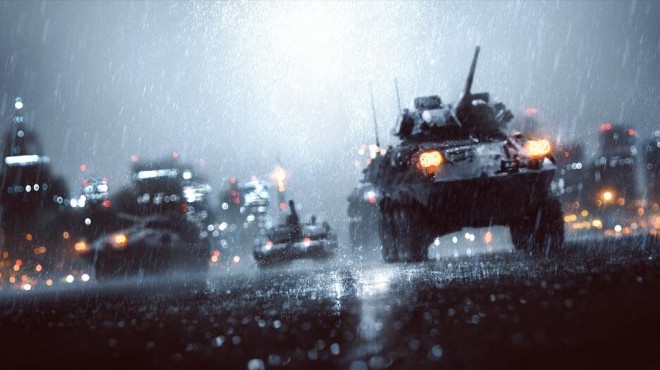 Better late than never! Battlefield 3‘s (and soon to be Battlefield 4‘s) social, stat-tracking service, the Battlelog, will finally be making its way to Android users as a dedicated application this Friday.

Here’s a shot of it in action: 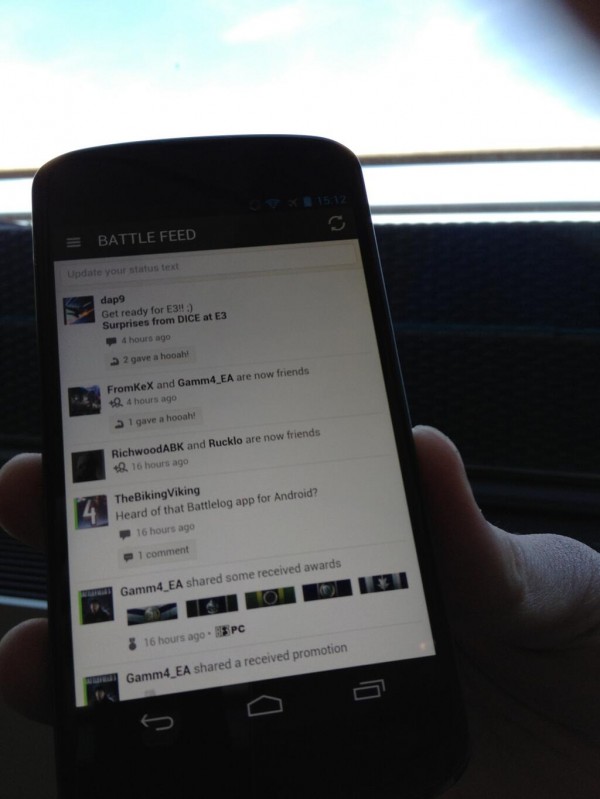 Fans also have a few incoming Battlelog improvements to look forward to in the near future, including additional security measures with the ability to enter “Invisible Mode” in order to avoid “trolls” or stalkers. You can read more about it here.

Battlelog is currently available as an iOS application for the iPhone.