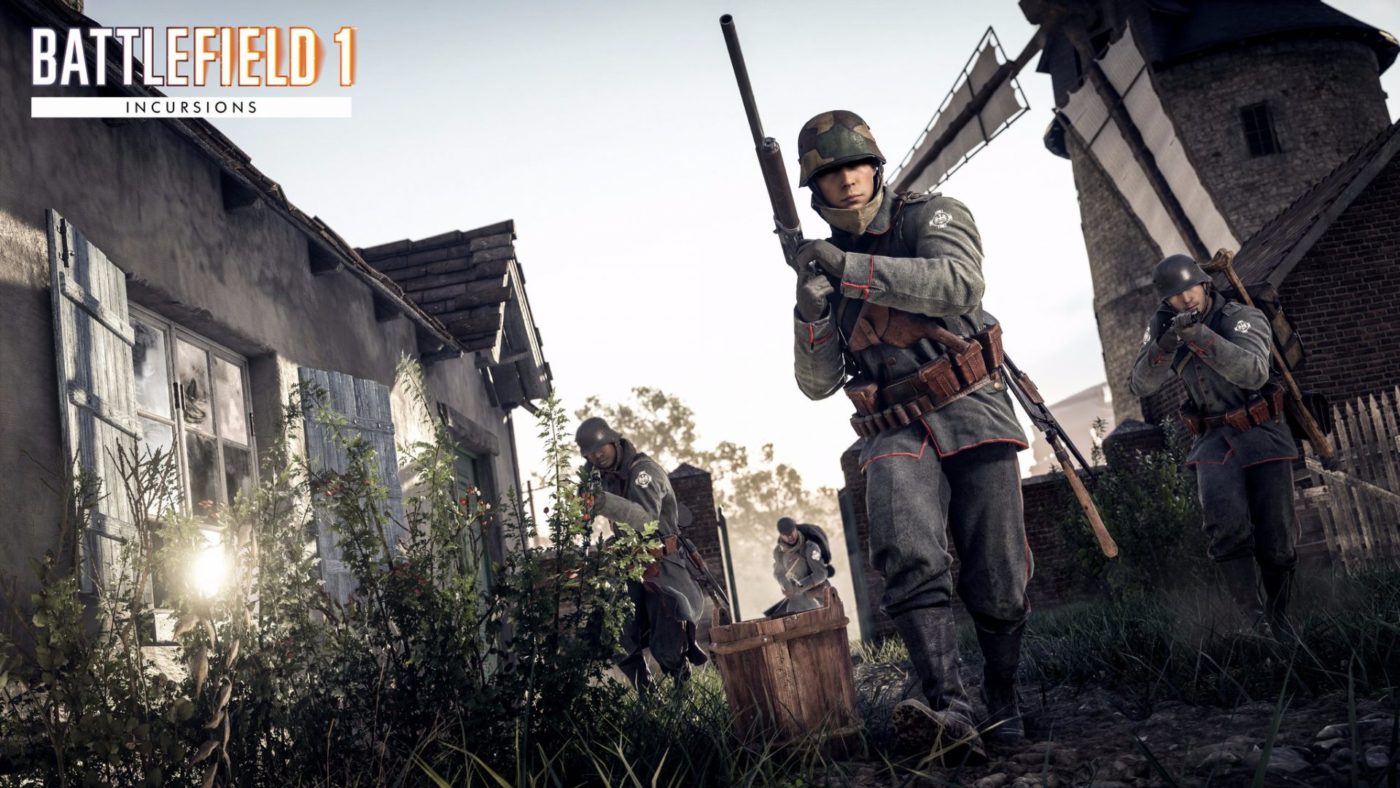 When the five versus five Battlefield 1 “Incursions” mode was first announced, I was a little skeptical of how good it would be. Previous attempts at a competitive Battlefield mode hadn’t worked out too well, and I’ll admit I was pretty pessimistic of this next attempt. However, it seems I was wrong to write it off, as the video below shows.

Embedded below is a match between Meratua and Manguste eSports, casted by @BrettFX and @S8Fii. Give it a watch and see the mode’s potential realized:

If you’re not fully clued-up on what exactly the Incursions mode consists of, here’s the official lowdown:

A new competitive Battlefield 1 experience developed in collaboration with the community.

There’s nowhere to hide. No way to retreat. In Battlefield 1 Incursions, tightly-focused maps set the field for intense, tactical matches designed to test the limits of your skill and teamwork at the highest level of competition. With the inclusion of Battlefield staples like soldier classes and vehicles, this is a frontier that draws from everything that makes Battlefield special.

It wouldn’t be Battlefield without vehicles. Much like the Behemoths in the main Battlefield 1 experience, vehicles can turn the tide of a Battlefield 1 Incursions match. But they aren’t unstoppable, and destroying an enemy vehicle can be just as decisive as deploying one.

Your choices in loadout and role in your squad are critical, and every destroyed piece of environment can shift the entire momentum of battle. Only the sharpest strategic teams will rise to the top of the competition.

The impact of “only in Battlefield” moments lands even harder as every point, every move, and every bullet becomes the difference between victory and defeat. Scoring has been overhauled to create opportunities for dramatic comebacks and nail-biting upsets.

Discover Battlefield 1 Incursions for yourself as it commences a new phase with the help of the community. Invitations will be limited, so register now for your chance to help define this new chapter for Battlefield.

Welcome to competitive — the Battlefield way.

What do you think of the Battlefield 1 eSports mode? Good with a bit of casting behind it, right?

In other Battlefield news, a community mission is now available and themed around Halloween, here’s how to trigger the Neebs Easter egg on Brusilov Keep, and get a look at this new dog tag designed by a fan that’s coming to the game.