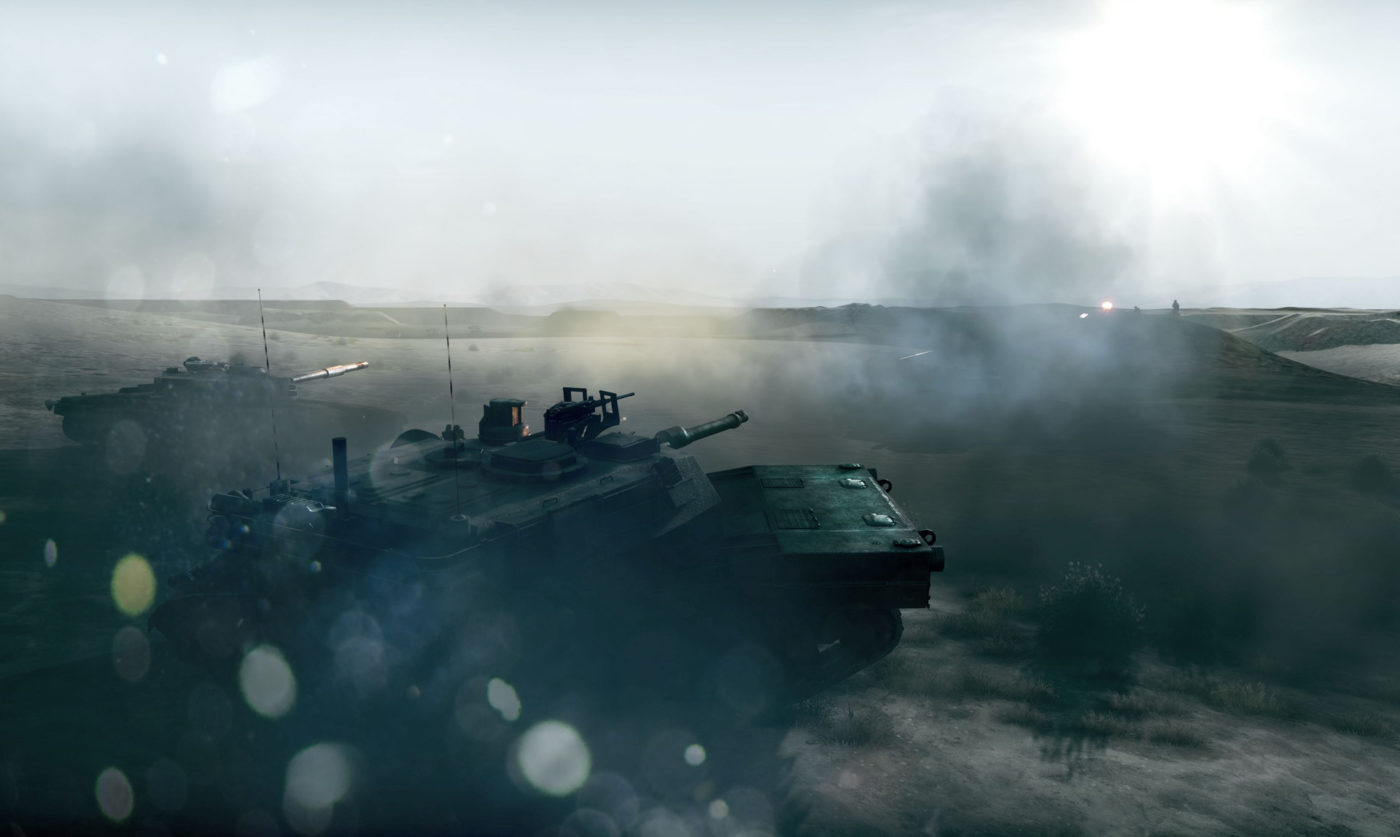 Recently, we published an article detailing 7 awesome betas you should sign up for. In this article, we mentioned that there are two types of betas; ones that are used mainly as a promotional tool for developers, and ones that are actually used to test the game in it’s current state and purposed to acquire feedback from gamers for developers to work with before the final release date. Among these 7 listed betas, the Battlefield 3 beta is perhaps the most hyped and anticipated out of the bunch. DICE has yet to announce the exact date of the beta; however, we do know that it will be sometime in the middle, or perhaps later part of September.

With the beta so close to the actual release date of October 25th, many Battlefield fans are worried that it could fall into the first category of betas. Is DICE just using it to promote the game? How could DICE possible have enough time to sort through all the user feedback and apply it to the game in time for it’s release?

Thankfully, Alan Kertz, senior gameplay designer at DICE, put some of our worries to rest. In response to concerns of whether or not time restraints will be an issue, especially considering that copies still need to be printed, Kertz assured us, “[DICE] will support MP via updates. So things in the MP beta will be able to be corrected.” So, while feedback might not be addressed in time for launch, changes will eventually be made to the game post-launch.

Balance is a huge issue in first person shooters and betas are a great way for developers to work these details out. Kertz assured us that DICE was on top of this issue when another fan asked if weapon’s damage and recoil have been modified or tweaked since the alpha trial. Kertz responded, “substantially. Not a single gun is unchanged. And not a single gun in the beta will be the same at ship. Balance feedback!”

So, I believe Battlefield fans can sleep well knowing that DICE is working hard to deliver a balanced game, and is indeed listening to our feedback. What concerns do you have, regarding the Battlefield 3 beta?

Haven’t seen the new Physical Warfare Gameplay Trailer yet? Check it out here!

Could Digital Copies of MW3 Be Available On Day One?