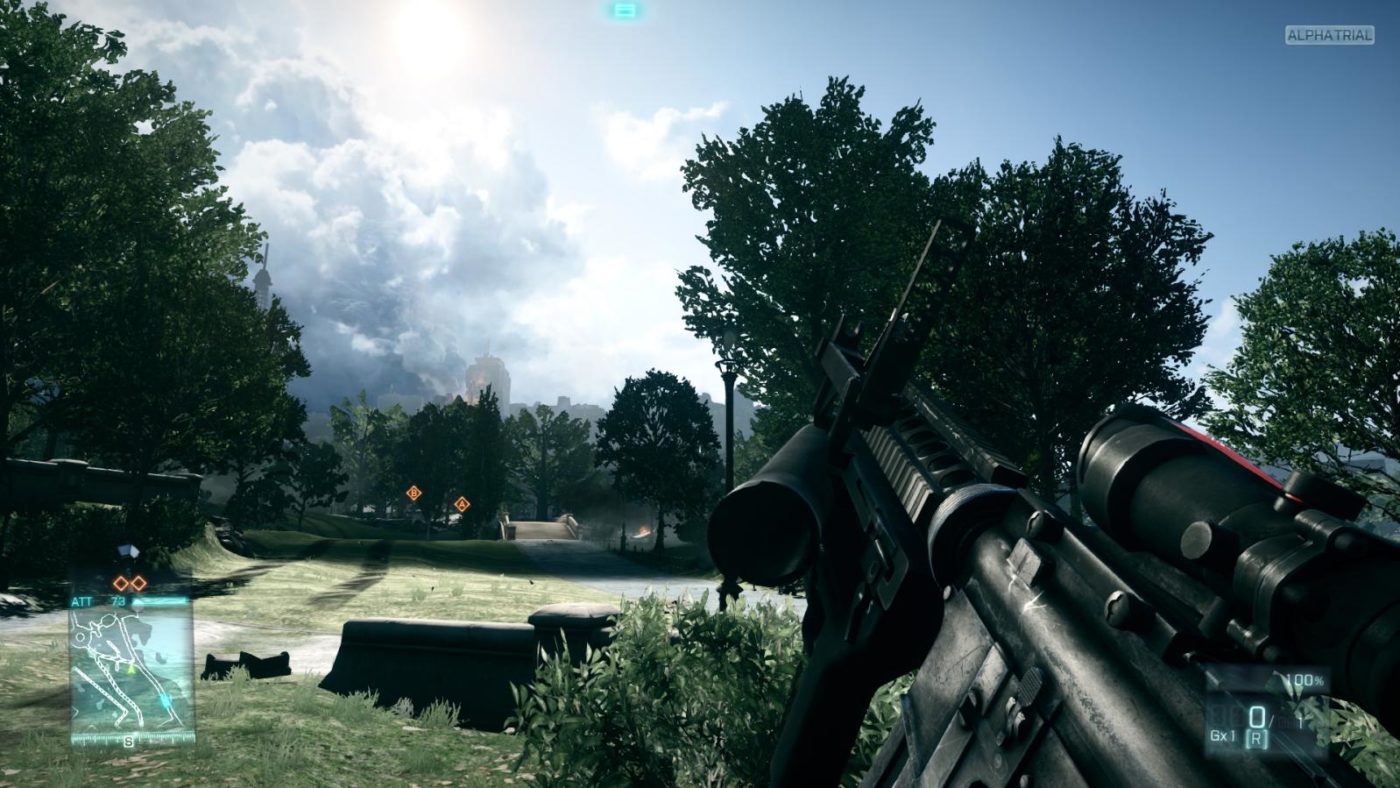 Can you feel it?

*Cue ‘Down With The Sickness’ by Disturbed*

The Beta is almost here ladies and gentlemen, I can sense it. I’m obviously speculating, but part of the reason is also because it seems the DICE devs have been rather quiete these past two days. I can’t help but think something is in the works. Anyways, I’ll stop feeding the hype.

It’s been tough to gather news and updates during these past two days but alas, MP1st has managed to scrounge up some tid bits, as well as some thoughts of the DICE developers regarding the whole “waiting-for-the-beta” situation.

First, you may find it interesting to know that stats and unlocks that you earn in the upcoming beta will not carry over to the final game, according to Alan Kertz, aka Demize99. When asked if they would carry over, much like in the Gears of War 3 beta, Kertz responded, “No, we will use the beta feedback to tweak the full game.” The second part of the answer may not have made much sense after that particular question, but at least he’s assured us once again that we will see improvements between the beta and the final version.

If you’ve seen Daniel “zh1nt0” Matros’ Twitter feed lately, you may notice the bombardment of beta questions he’s been receiving. While this would normally be extremely enduring for any normal human being, he seems to be taking it quite well. Of course, there are some gamers showing sympathy for Mr. Matros and letting him know that there are at least a few patient fans out there. To these folks he responds that there are simply just some “hardcore people [out there] who love the game.” Interestingly, when asked whether he thinks communication regarding the beta could have been better, he answered, “I’ll tell you that right now.”

Could DICE have communicated about the beta any better than they already have? I think it’s a simple case of them telling us when they know, but what do you think?

While you wait for the beta, it may be a good time to catch up on some of the latest trailers. Including the debut of the Xbox 360 versions of Battlefield 3! 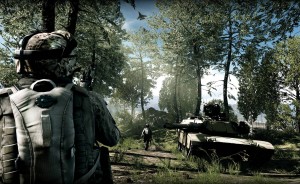 Make sure to Follow @MPFirst on Twitter for more Battlefield 3 news and while you’re here, check out some of our latest articles!

DICE On Competing With Modern Warfare 3