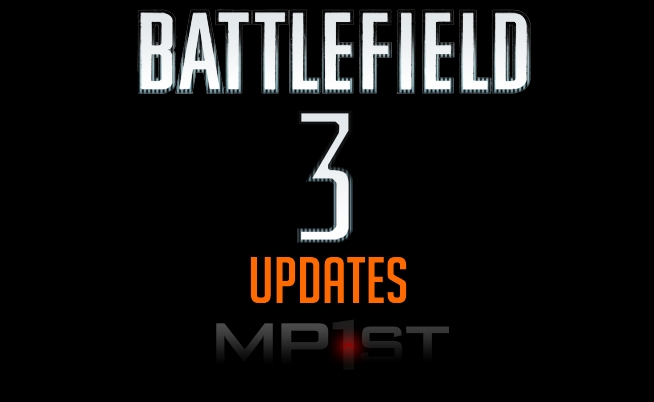 Many of you have already noticed the Battlefield 2143 rumors floating about the internet after screens like seen below have surfaced. Of course, fans looked to Global Community Manager, Daniel Matros, for clarification. However, it looks like we’ll have to wait a bit longer for answers as Matros replied, “I will let the rumors linger a bit before making a statement. It amuses me.” Perhaps as spirits move to a more merrier state during the holidays, he will rid us the agony of waiting and spill the beans! Matros also recently spoke of Battlefield 3 Platoons stating that there are now “almost 400,000 Platoons on Battlelog. Pretty sweet.” He also added that “there are plans to integrate platoons more,” seeing as at the moment, they don’t have very many functions.

Speaking of Platoons, why not become a fan of the MP1st Platoon! 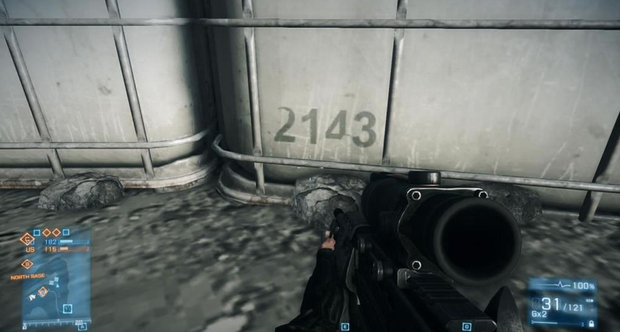 Recently, Senior Gameplay Designer, Alan Kertz, has been receiving inquiries as to why it seems like players are getting killed from bullet fire even after taking cover. To many, it seems like there is some sort of disconnect with what the player is seeing and what the server is seeing. Kertz had this to say so far: “aware of some desync issues between client and server yes.” Hopefully this is something that will be looked into for future patches or server updates.

Gameplay Designer, Gustav Halling, has also weighed in on some issues the community is currently experiencing since the recent patches (PC, 360, PS3), one of these issues being an instance where players are spawned on top of a jet or tank during the beginning of a match. He’s assured us that “its a bug of course. Hopefully fixed in next big patch.”

Battlefield 3 – PS3 VOIP Issues, Private Servers on Consoles, and FXAA Use “Under Discussion”