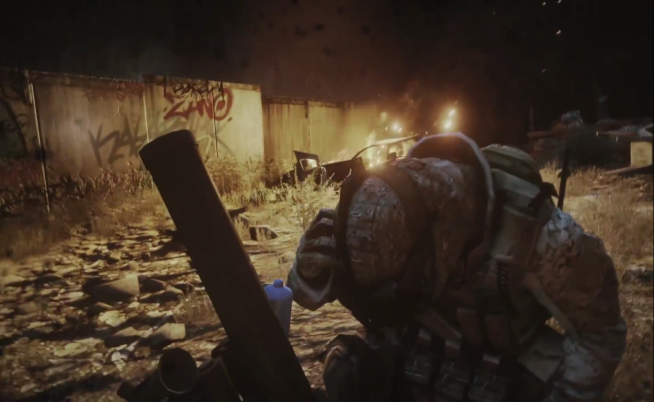 He recently revealed his thoughts on the infamous mortars in Battlefield 3, which have been receiving a lot of complaints lately. This is not so much because they are “over-powered,” but because they are often “spammed” and usually from an unreachable spawn zone.

One solution to this “annoyance” may lie with the recon class’ controllable MAV. Kertz recently thought out loud, “Seriously considering MAVs as a counter to Mortars. ECM jammers could destroy the Mortar with a few hits. Looking for feedback.” This could be seen as a particularly welcome solution considering it will allow more uses for the MAV. Let us know what you guys think down below!

For those curious, another bug that has been brought to his attention can be seen in this video. It involves the ability to use the IRNV optic’s vision while flying or driving any vehicle, making it rather easy to spot enemies. Kertz responded, “I’ll put it on the fix list, I know exactly what this is.” Expect a fix for this one in an upcoming patch.

Some other things DICE is looking into: more frequently are players experiencing spawning without a weapon. DICE has assured fans that they “are currently looking into this issue.” Fans have also been asking about colourblind mode and if will be incorporated any time soon. DICE responded, “we’re aware of this request and looking into it for future updates.” These updates have yet to be given a date but DICE promises “…SOON!! Please continue to be patient.”

For more Battlefield 3 news, keep an eye on MP1st by either liking us on Facebook or following us on Twitter! Don’t forget to let us know your thoughts in the comment section below!