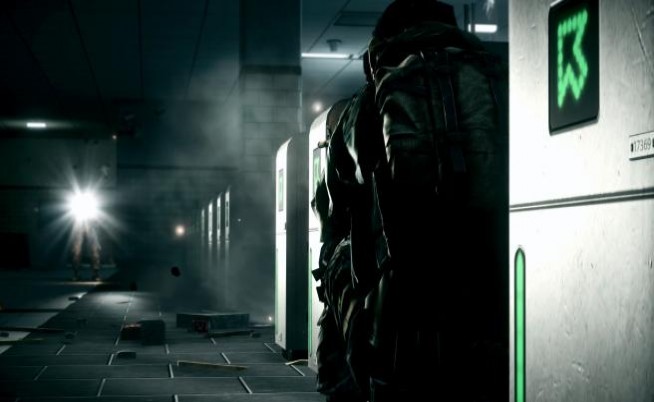 More details about an upcoming patch as well as the Back to Karkand expansion pack for Battlefield 3 are being released.

We still don’t know exactly when a patch for BF3 will be rolling out, but Daniel Matros has stated “we will be coming out with a fixlist next week on things we are addressing and that will make it into the patch.” Make sure to stay tuned to MP1st as we will be posting these fixes as soon as they are available. Remember, you can follow us on Facebook or Twitter!

We’ve reported earlier on many things that DICE have stated they are currently looking into like changes to jets, pistols and the UMP-45, as well as changes to aiming and the PP-2000. Alan Kertz also confirmed earlier today that “some small buffs to SMGs and Pistols are coming…” Additionally, he was asked about the VAL and slugs for the shotguns, to which he responded, “…VAL I need to look into more. The slugs I am happy with.”

On top of this, it looks like everybody’s favorite weapon attachment, the tactical light, is also being looked into. Kertz released these three images earlier today, demonstrating the tac light’s current effectiveness, and what it could potentially be patched to look like.

One fan expressed concern that it seems almost too toned down. Kertz explained that “It gets more blinding as you get closer.”

Making its rounds on the internet recently are Images of how the IRNV scope is affected by soldier camouflage patterns. You can check these out here. Some fans have been asking if this was in fact a bug, or an actual feature of Battlefield 3. Kertz asnwered, “Feature.”

Another large issue that has been brought to the attention of DICE is the current problem with suppressed weapons. As it turns out, not all of them are masked from the mini-map when adding a suppressor to the barrel. Nevertheless, Alan Kertz is on it. He had this to say earlier: “Suppressed guns should not make you appear on the minimap when firing, a few are broken, I am fixing those.” He added, “Thanks to some community reports, I’ve identified all the suppressed weapons that were bugged, and will see they get fixed.”

Lastly, a bit of the mystery behind the 10 Back to Karkand weapons (which you can check out here) have been revealed. Rather than all of them being unlocked from the get-go, it looks like players will need to unlock them by completing specific “assignments.” It seems that these assignments will consist of specific actions, rather than getting a certain number of kills, according to DICE.

If you haven’t seen the latest gameplay trailer, check it out here!