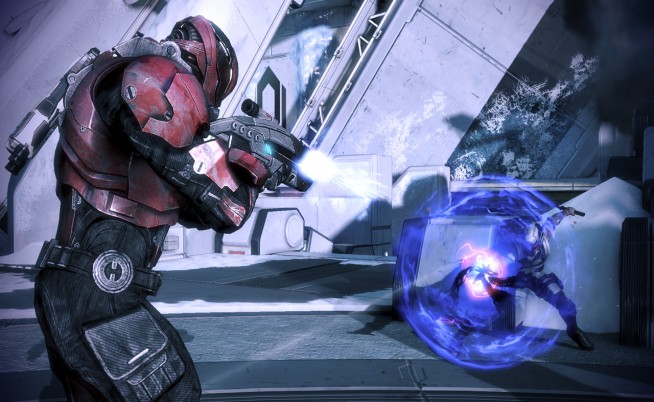 In an interview with CVG, Hudson revealed some of the plans that BioWare has for Mass Effect 3’s multiplayer after launch. “We are going to be supporting Mass Effect 3 for quite some time, because I think people are going to have a lot of fun with multiplayer…” We can atteste to the amount of fun had in the recent multiplayer demo that was released on the 14th, which you can read all about right here. Hudson continued, “…and we’ll be supporting that with new content as we go forward,” again, most likely referring to DLC.

It seems safe to say that BioWare pulled off adding multiplayer to the Mass Effect franchise and pleasantly surprised many fans with the results. Personally, I’d love to see further iterations of Mass Effect multiplayer and would be more than happy to see it carry on past Mast Effect 3.

Leave your thoughts in the comments below!