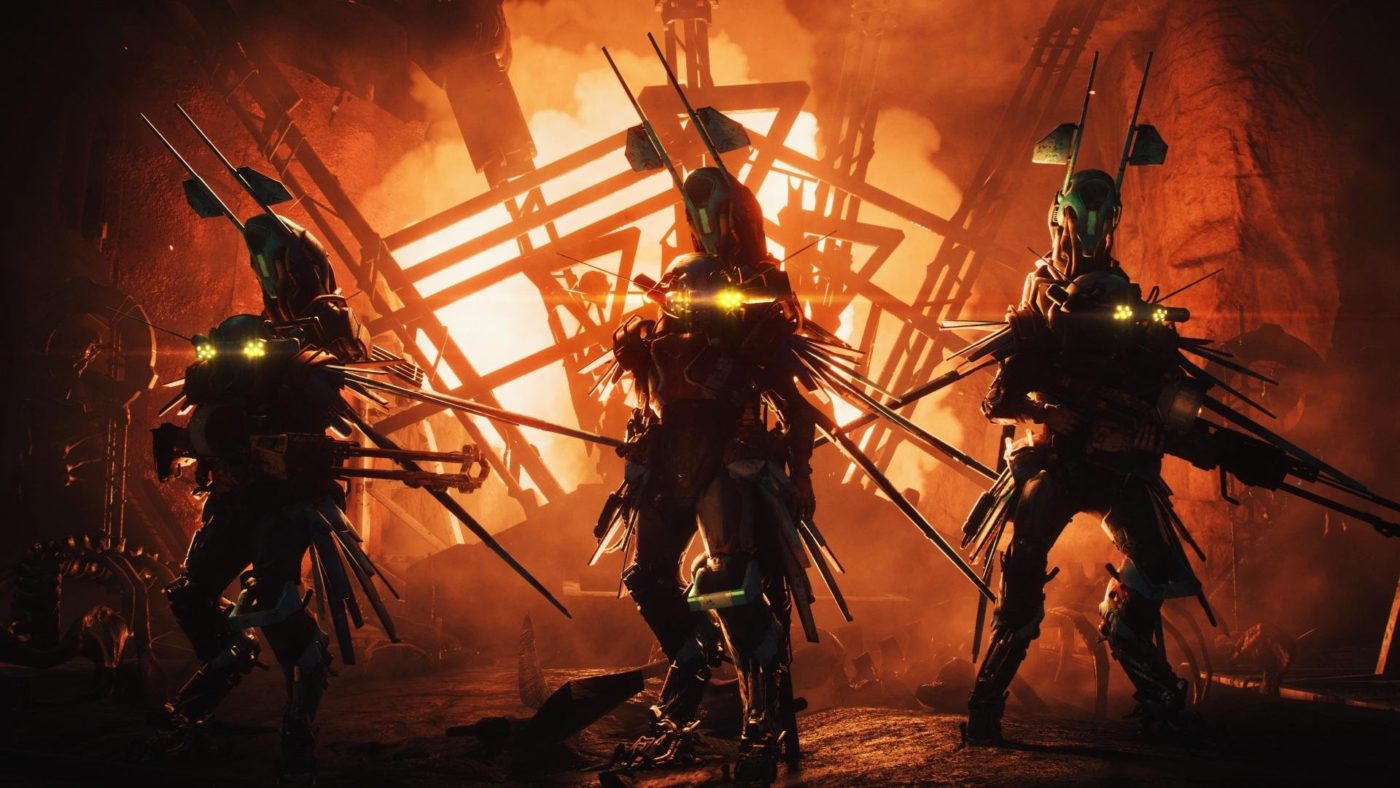 It’s no secret that the Anthem VIP demo that just concluded this past weekend was more or less a disaster for BioWare. While that might be the case, the studio is soldiering on for this upcoming weekend’s open (read: public) demo.

Over on the official BioWare blog, Head of Live Services Chad Robertson has listed some of the things the studio addressed in the VIP demo, as well as they’re tackling for the public demo.

We’ve got a long list of things that were addressed during the weekend, or are being addressed for next weekend’s public demo. These include:

Also of note, the final launch day build of Anthem already has some of the fixes implemented. though we might not see those said fixes in the open demo and they are:

We’ve also been preparing for many weeks for our full launch. That version of the game already has a long list of things that are already fixed that won’t make the public demo weekend. That list includes:

For full details regarding this week’s open demo for Anthem, check it out here.

Do you think BioWare will be ready for this coming weekend’s open demo or will it be more of the same?