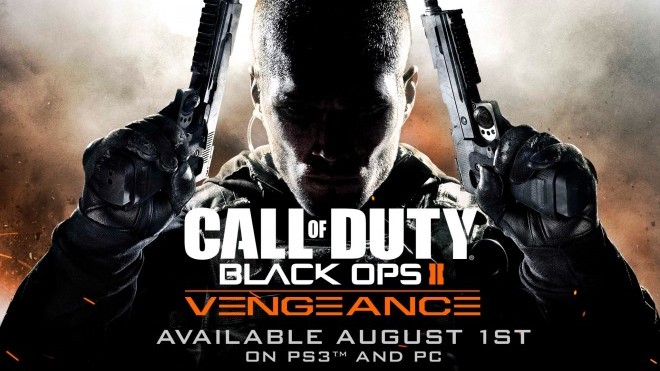 MGL Commentator Puckett had the chance to corner Treyarch Game Design Director David Vonderhaar and ask him about the four new multiplayer maps, as well as the new zombies experience, Origins, that Xbox users will get their hands on this Tuesday, August 27, one month later for PS3 and PC users.

Check out what Vonderhaar himself had to say about Apocalypse and see the new maps in action right here.

If you’re interested in catching even more gameplay before the map pack arrives, you’ll want to pay our YouTube channel a visit this Monday afternoon!