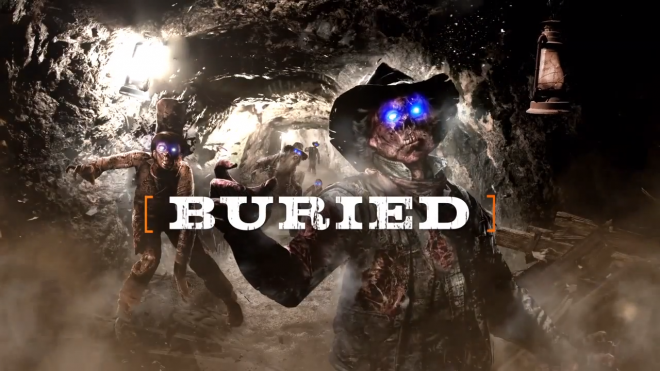 He also revealed that if you own the Vengeance Map Pack, the Ray Gun Mark II will be available in all of the previous Zombies Maps.

The Vengeance Map Pack is slated for release on July 2nd for Xbox 360 First. We will have more information on the release date of the map pack for PlayStation 3 and PC as it is released.

Trailer – Interface and Features of PlayStation 4