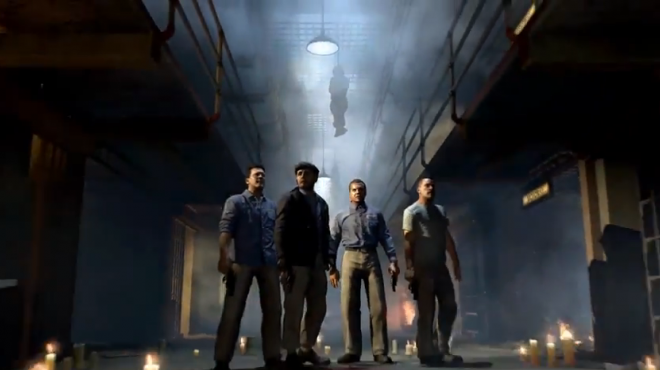 Included in the upcoming Uprising DLC, Mob of the Dead will have you filling in the roles of prohibition-era mobsters, Billy Handsome(Liotta), Al “The Weasel” Arlington (Pantoliano), Salvatore “Sal” DeLuca (Palmentiri), and Michael “Finn” O’Leary (Madsen) as they try to escape the zombie-infested island of Alcatraz.

To get to know these loveable mobsters a little better, Developers Treyarch have released a brand new Mob of the Dead trailer, filled with zombies and other goodies like zombie traps and flaming throwing axes.

We also get a better look at the giant ‘Zombie Boss’ who is sure to cause you some trouble in the dungeons of Alcatraz.

We snapped some screens below showing off the new Zombie “Boss” and the wicked hot Flaming Throwing Axe. 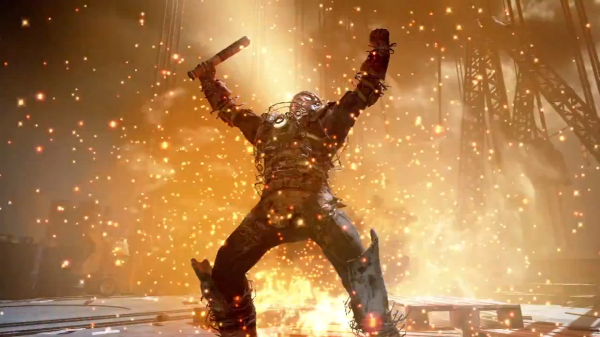 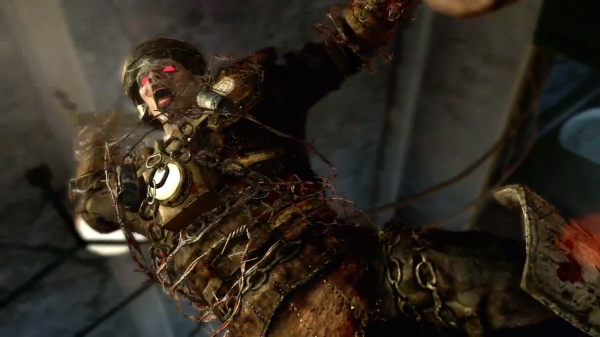 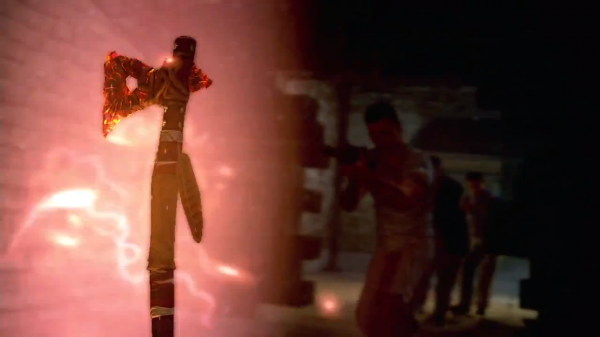 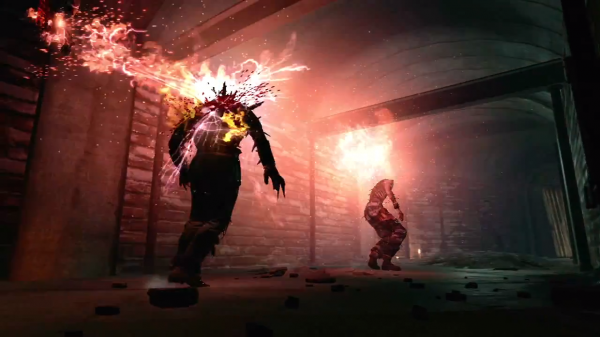 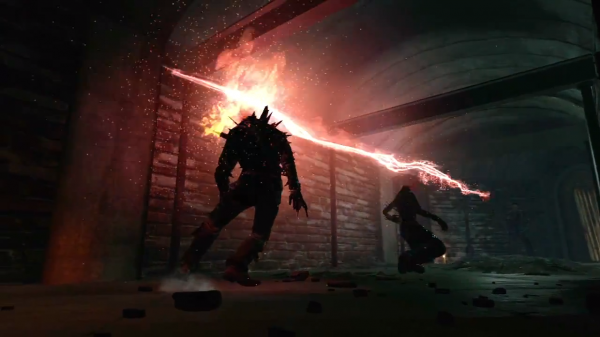