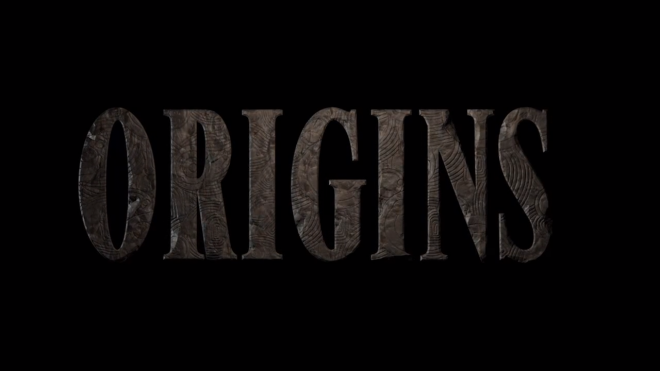 Treyarch has released a brand new Zombies teaser for what we presume is a part of – or perhaps the entirety of – upcoming downloadable content for Call of Duty: Black Ops 2, though it does mention it explicitly.

Either way, it looks like Treyarch is gearing up for yet another major Zombies release, titled “Origins”. Earlier, the studio teased some letters, a new Zombies weapon blueprint, and a cryptic image (which turns out to be the title screen of the new trailer), all leading up to the release of today’s teaser trailer. Check it out below.

Every story has a beginning… and an end…

We’re pretty sure the four characters showcased near the end are the original cast of the first few Zombies maps, though their character models – especially faces – look heavily updated, perhaps to make them appear younger. We’re also pretty sure we saw a giant robot. 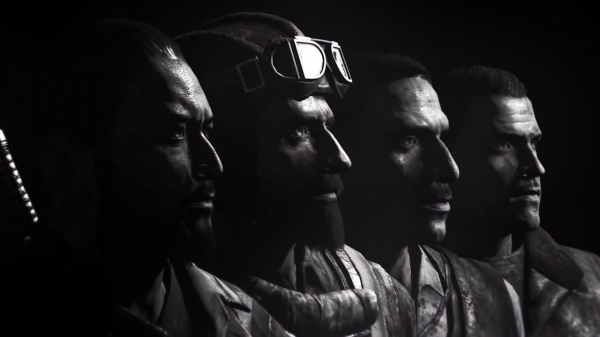 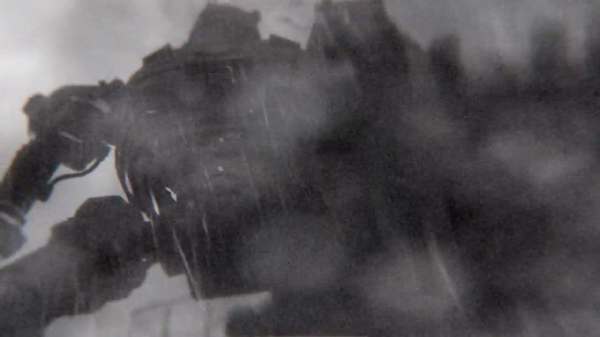 The setting also has us a tad puzzled. If you check out the screen captures below, it appears as if we’re seeing all previous maps, starting from the last map pack in Call of Duty: Black Ops back all the way through to the first Call of Duty: World at War Zombies map. Of course, the setting with the giant robot appears completely new.

In order of newest to oldest, as it appears in order below, the locations are: Moon, Shangri-La, Ascension, Kino Der Toten, Der Riese, Shi No Numa, Verrückt and Nacht Der Untoten. 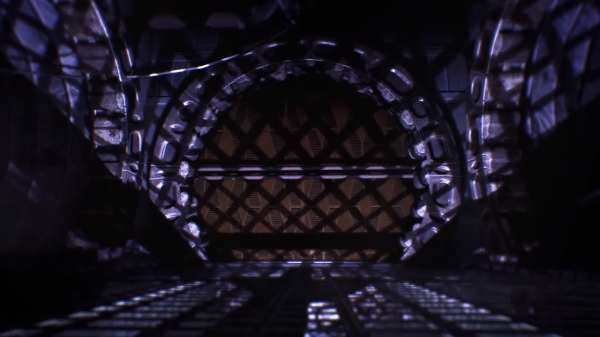 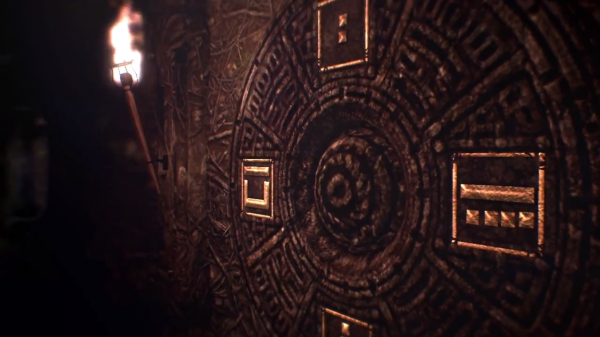 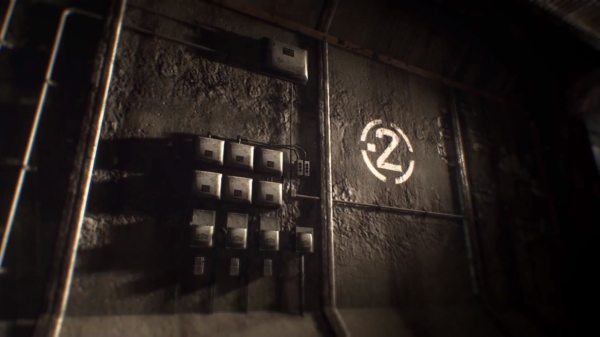 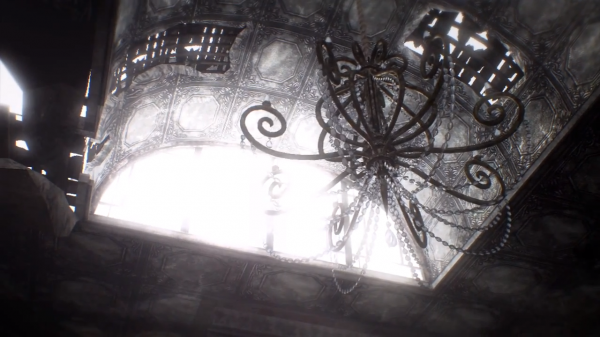 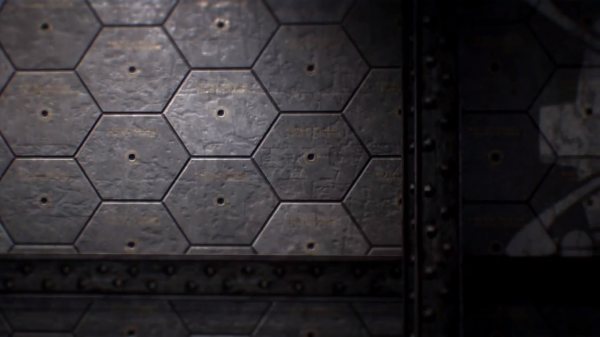 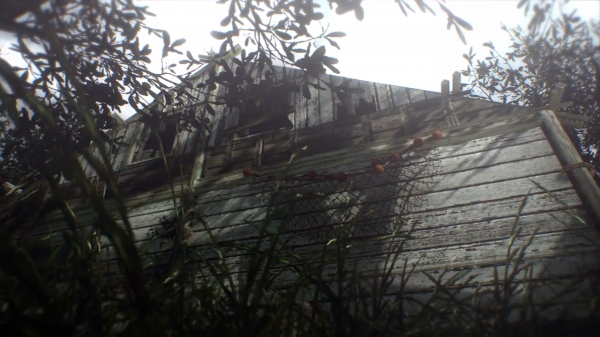 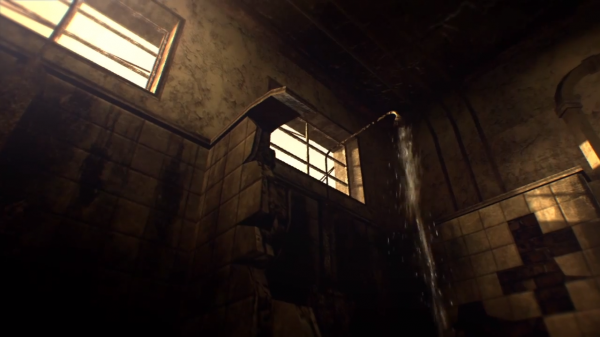 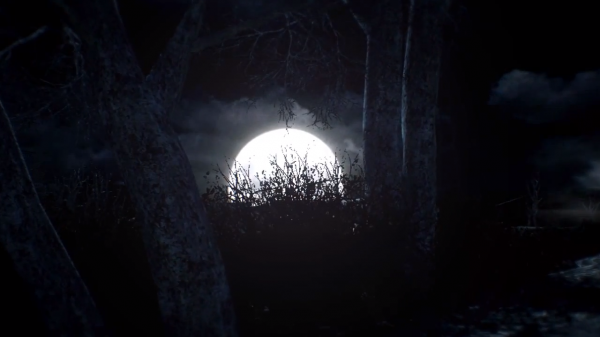 Lastly, and perhaps most interestingly, a number of images are flashed throughout the video, only one frame in length each, which YouTuber MrRoflWaffles was luckily able to piece together. You can check out the screen below and catch his video here. 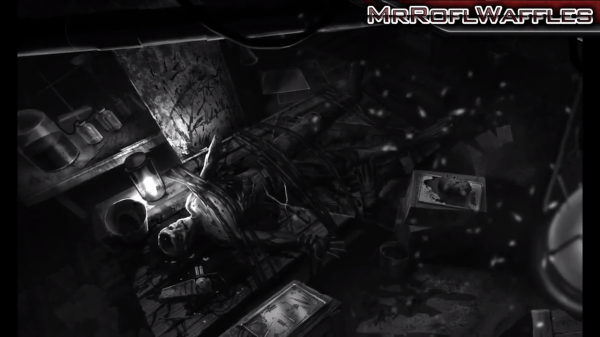 What do you guys think? What does it all mean? Definitely be sure to keep your sights on MP1st as we learn more about any upcoming Black Ops 2 DLC announcements.

Treyarch has teased yet another image. We see a zombie head, a blimp, and is that the giant robot in the background? 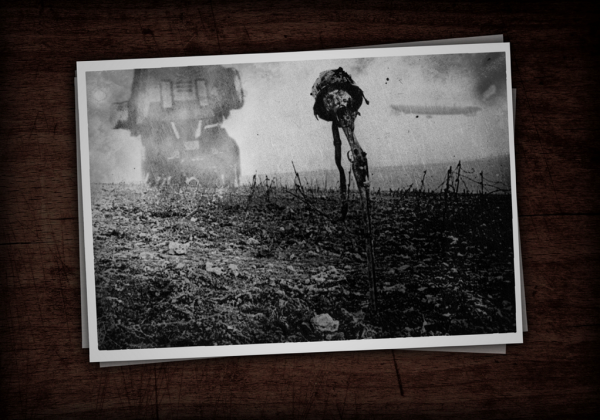