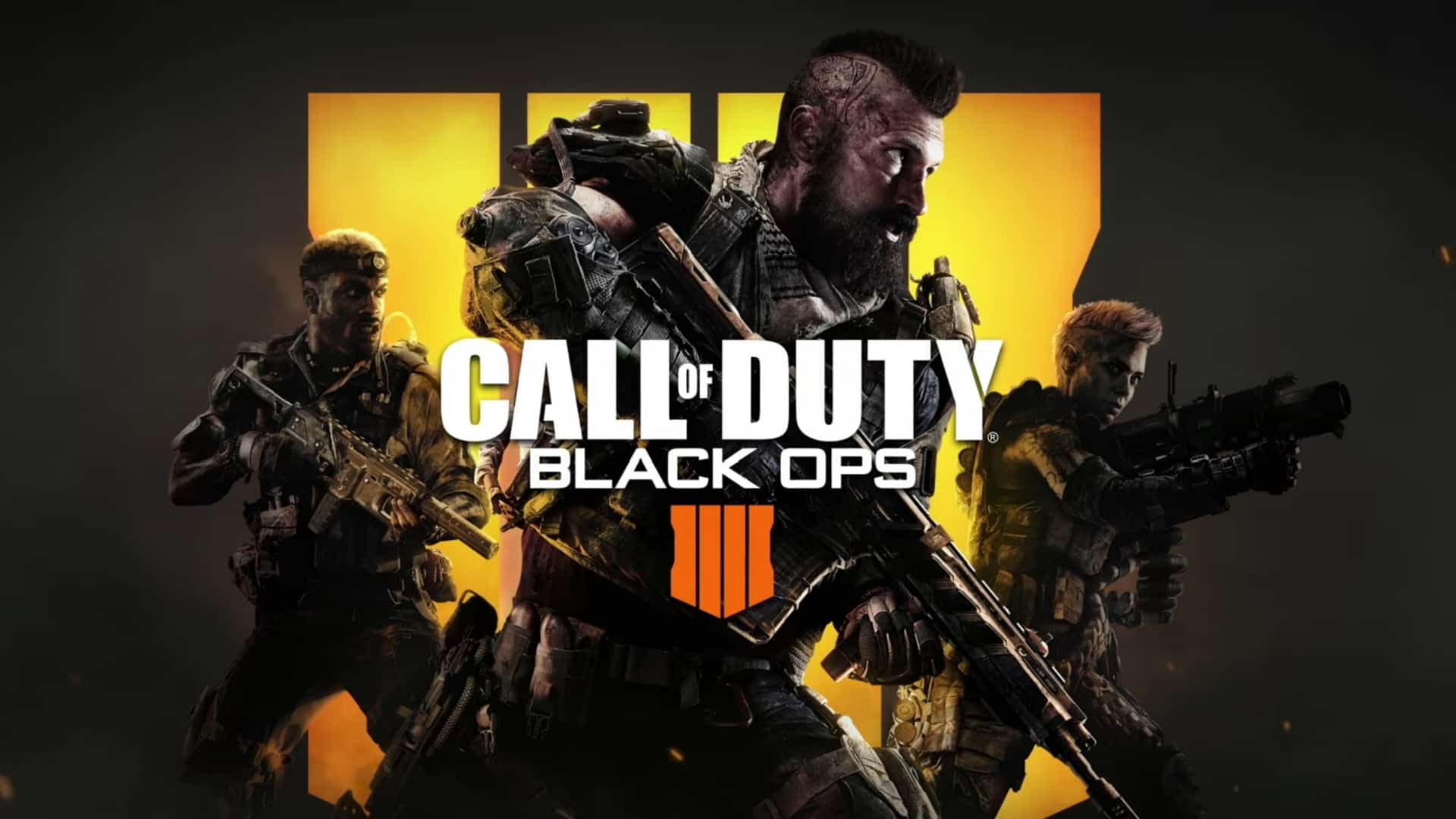 Black Ops 4 multiplayer got a big reveal last night, with battle royale, zombies, and traditional PvP taking the spotlight. Treyarch put a heavy focus on the boots-on-ground gameplay, which fans have apparently been asking for.

Check out the trailers embedded below for a clear look at Black Ops 4 gameplay and what’s to come on October 12:

Call of Duty: Black Ops 4 features gritty, grounded combat, along with new levels of customization and tactical gameplay, and a variety of new weaponry, maps and modes for the ultimate Black Ops multiplayer experience. The game features the return of the iconic Pick 10 system, along with a series of innovations in weapon controls, combat flow, health regeneration, and player movement. Black Ops 4 goes deeper than ever before into the fiction of multiplayer, where players will explore the world of Specialists – who they are, why they exist, and what battles they fight together – while mastering their gameplay through solo and multiplayer combat experiences. Black Ops 4 features a combination of new and returning Specialists, each with their own unique weapons, equipment and playstyles. Players will be powerful alone, but devastating as a team working together.

Are you happy with the Black Ops 4 experience? Let us know in the comments below.

In other Call of Duty news, Treyarch has teased a Black Ops 4 zombies image which boasts a secret code, we also have an idea of the some of the Black Ops 4 perks, and Black Ops 3 got a Prop Hunt mode.