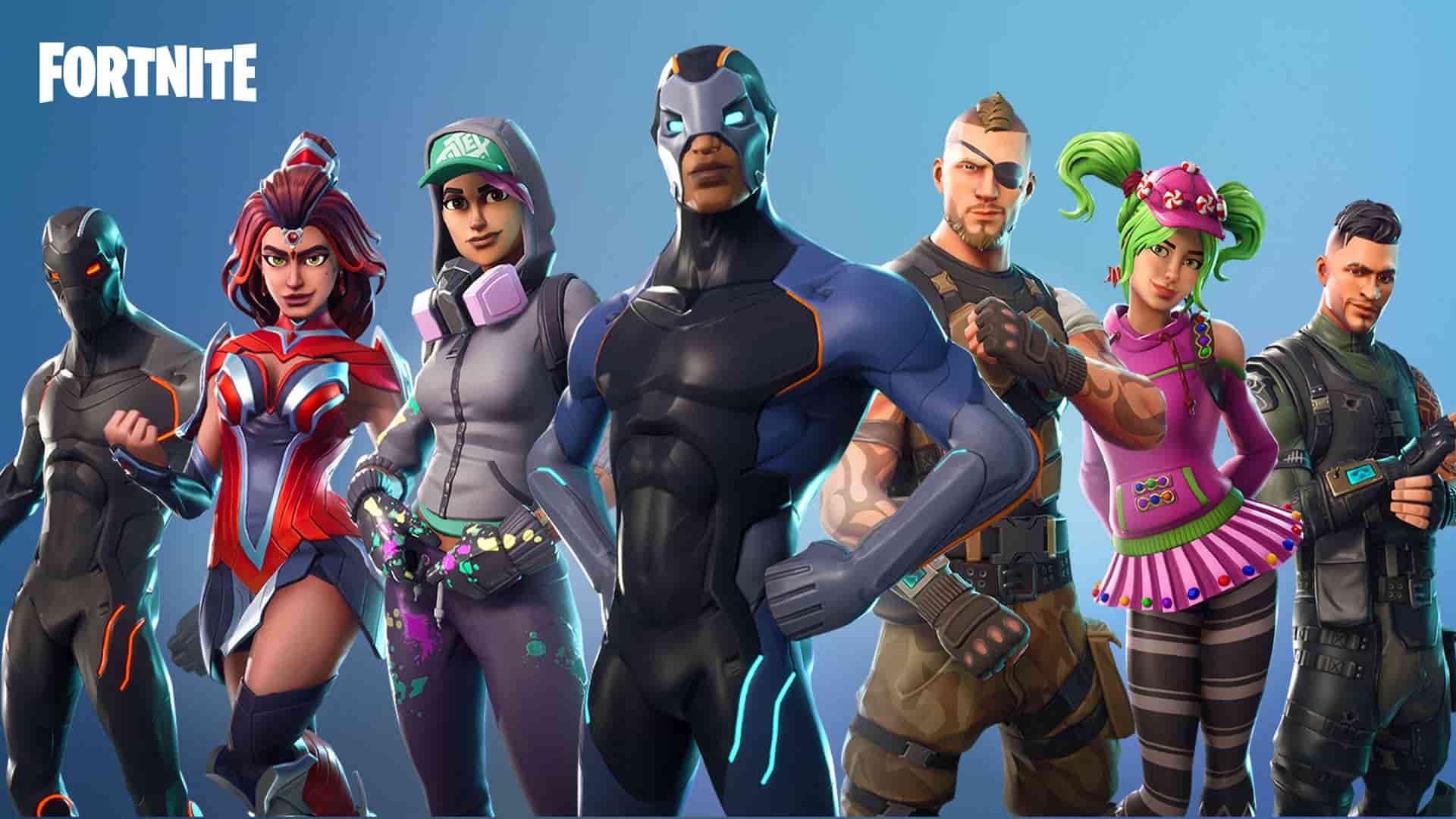 After a short delay, Epic Games has now detailed the Fortnite 4.2 update patch notes, which includes information on the new burst rifle, quad launcher, and more. Read below for the full list of changes and improvements included in the Fortnite 4.2 patch.

In other Fortnite news, the 4.1 update implemented an Infinity Gauntlet limited time mode, and a datamine revealed new skins and emotes. Also, the Season 4 Week 3 challenges leaked ahead of time.