Remember when we reported that a Call of Duty: Black Ops Cold War alpha was spotted on the PlayStation Network and was even updated? As it turns out, that’s the real deal — though one we won’t be able to play anytime soon!

It seems Treyarch has indeed rolled out the Black Ops Cold War alpha but only for Call of Duty pro players. This was spotted on an Call of Duty pro player Zoomaa when he was livestreaming! Unfortunately, that video doesn’t seem to be archived or has been taken out, though an image has been captured by the CDL Intel Twitter account which has since deleted the tweet. Thankfully, we managed to save it beforehand. 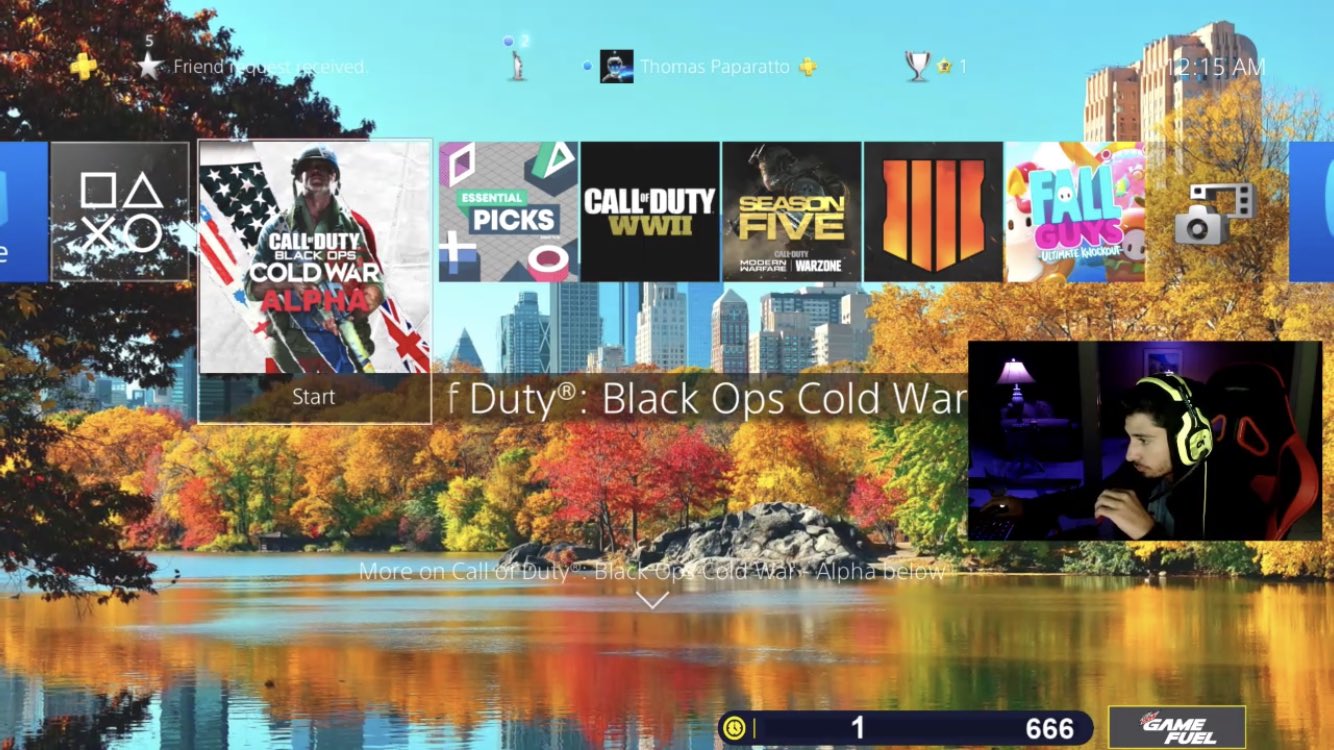 Mind, this isn’t really that surprising given back in June, we reported that Treyarch was already discussing this year’s Call of Duty with COD pros. Will we see the alpha? Most probably not given Treyarch is most likely letting the pros play it for feedback more than anything else.

The wait won’t be long now though, while we’ve already seen leaked multiplayer footage the other day, the offiical Black Ops Cold War multiplayer reveal is set this coming week on September 9.