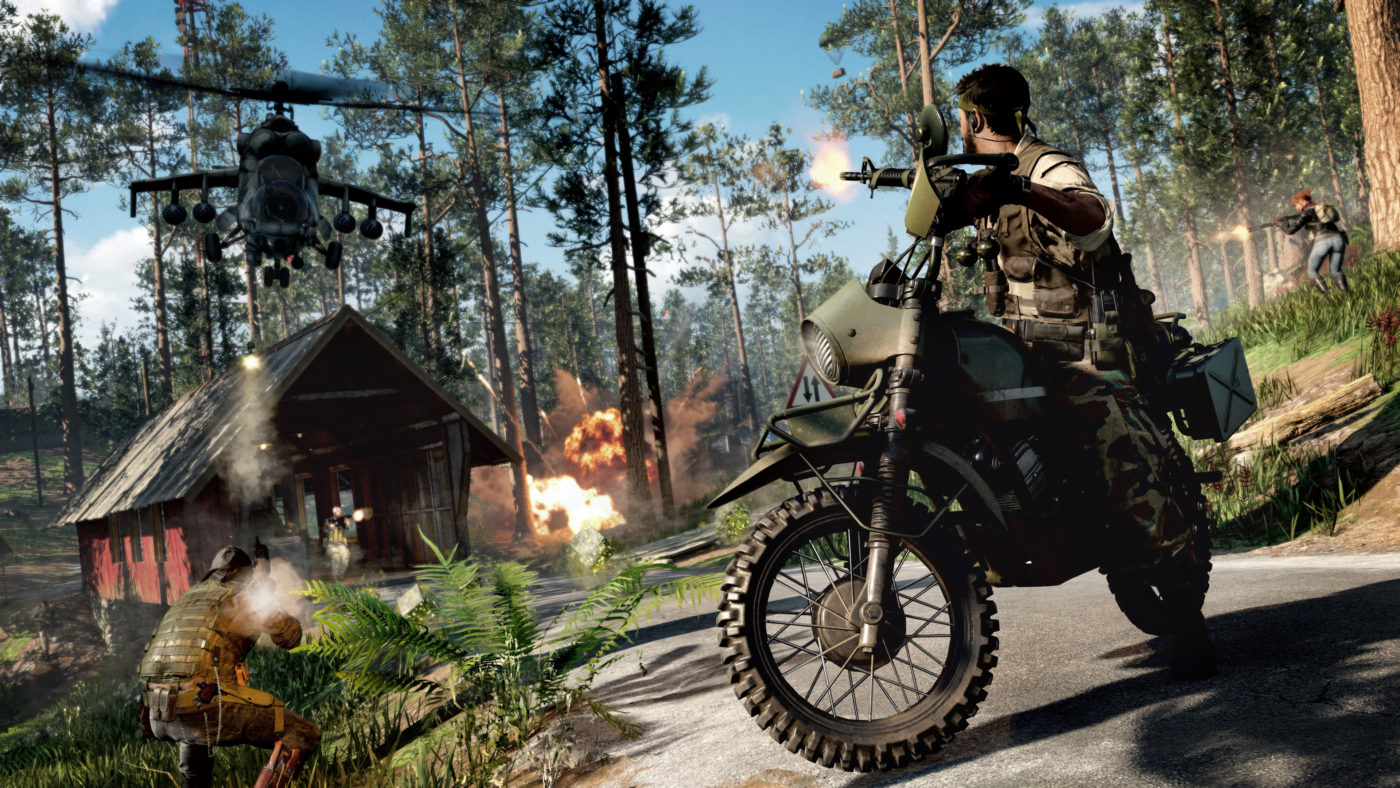 With Call of Duty: Black Ops Cold War assaulting gamers in a few days, Treyarch has released the huge list of changes the studio has made in response to Black Ops Cold War beta feedback! There are audio changes, UI tweaks and most of all, gameplay changes.

First off, the good news: sliding has been nerfed hard! Those who hated how everyone slid around like wet squirrels on the battlefield, Treyarch is pushing hard to counter it. Sniping has been hit as well, with lowered ADS time and more.

Read on for the long list of changes that players can expect at launch!

So far, so good, the changes listed seem for the better. Of course, we’ll continually be getting patches throughout the game’s lifecycle, so nothing here is set in stone.

In other Black Ops Cold War news, go check out the list of weapons, perks and scorestreaks available at launch.