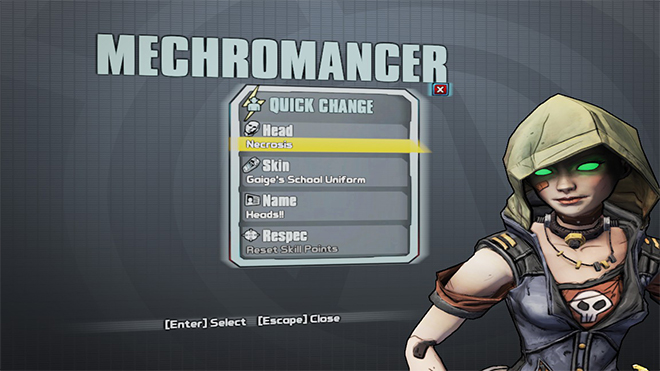 Earlier today, Gearbox announced the addition of even more heads and skins for your favorite vault hunters making their way to Borderlands 2 this January 22.

The pack has been code-named ‘Gardenia’ and will consist of a bunch of bad-ass customization options that you can view below.

Here are all of the heads and skins you can expect to receive on January 22nd on the Xbox 360, PS3 and PC: 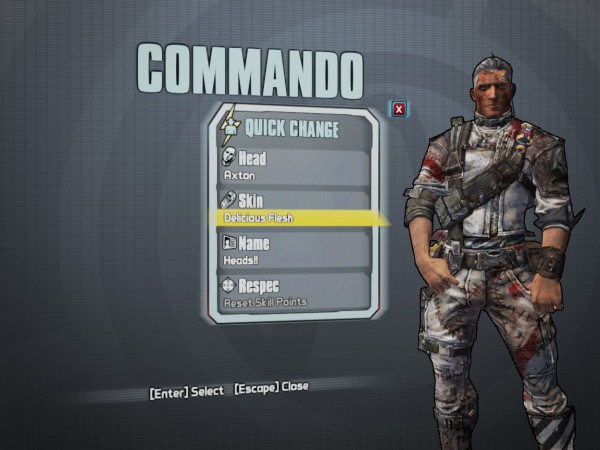 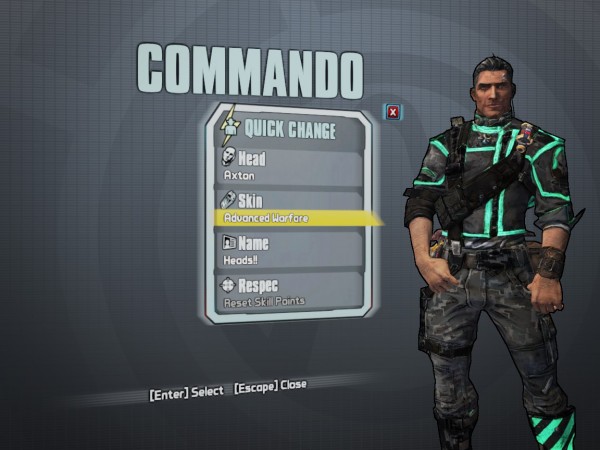 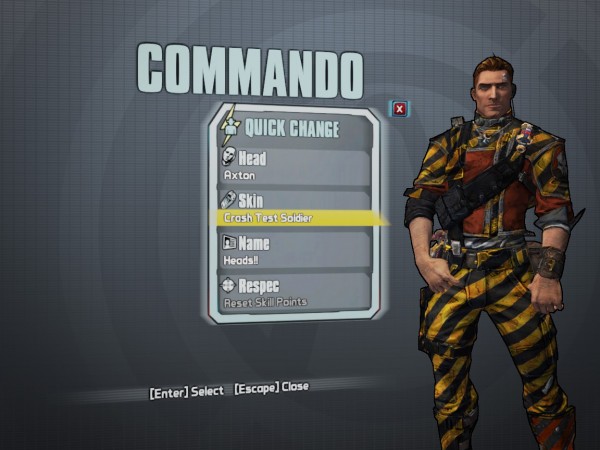 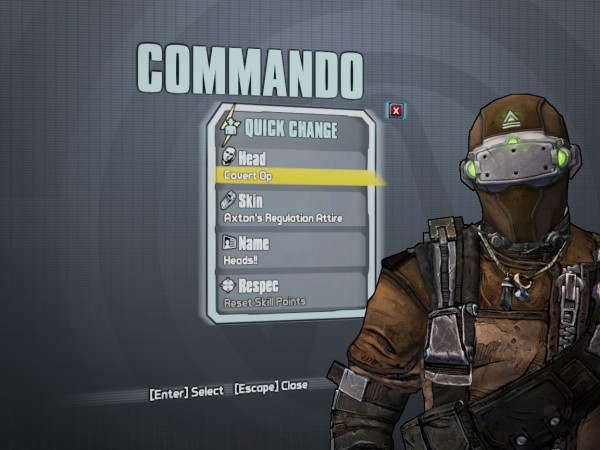 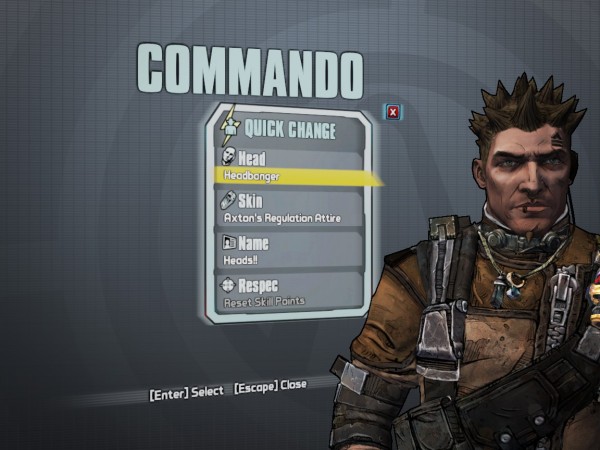 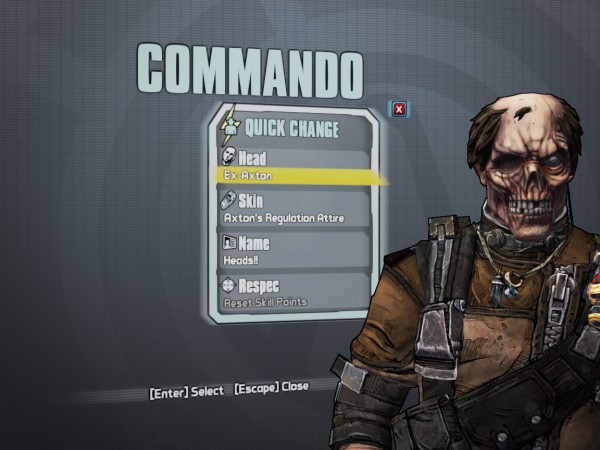 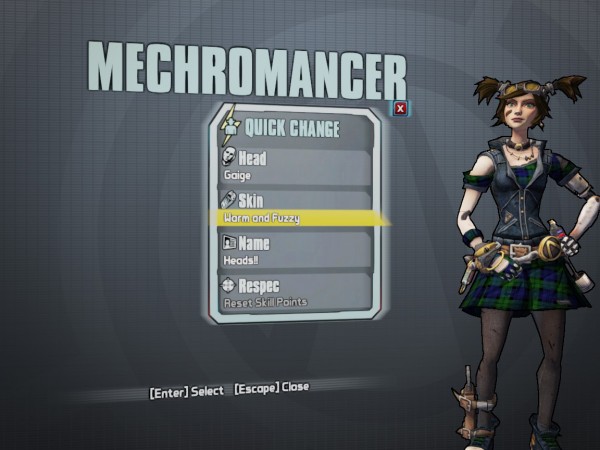 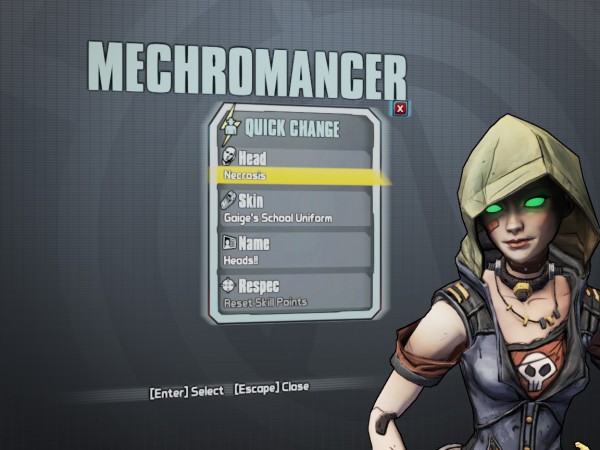 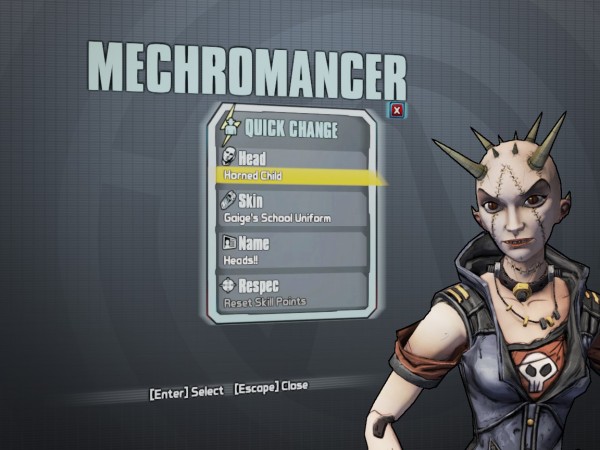 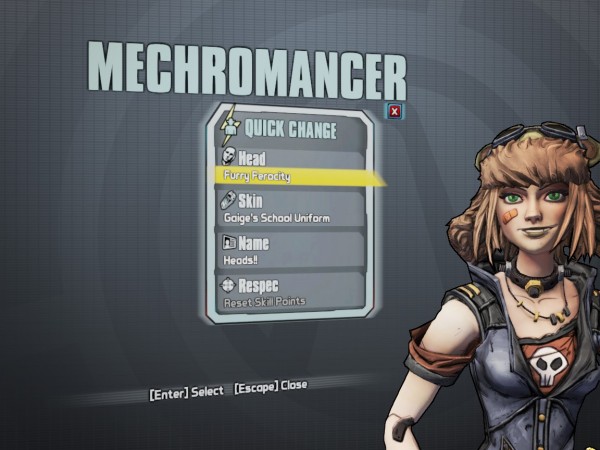 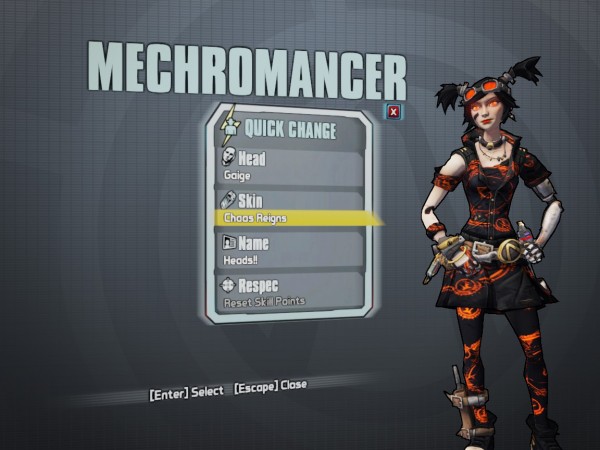 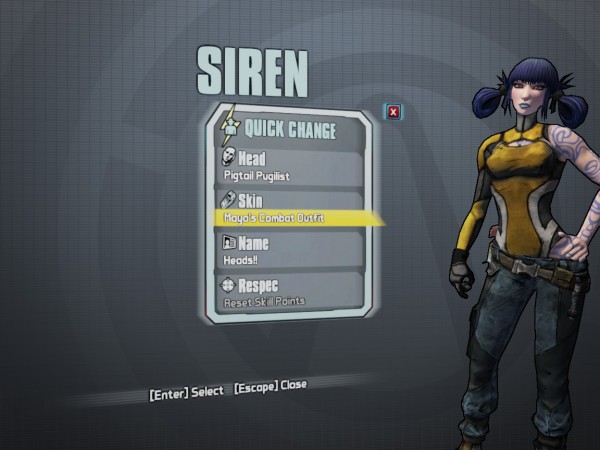 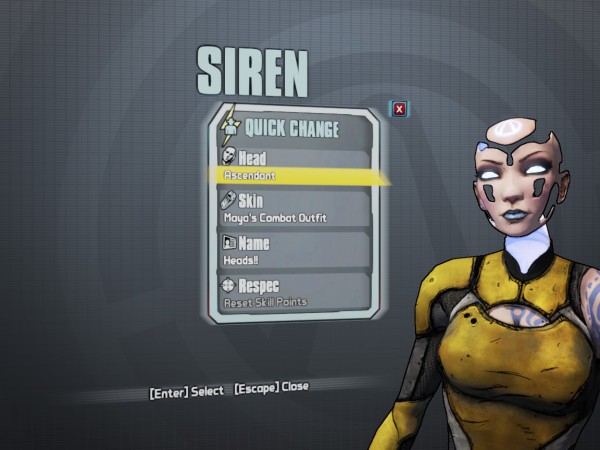 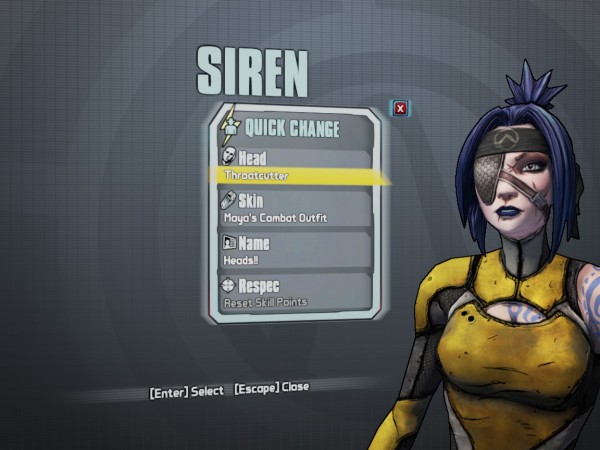 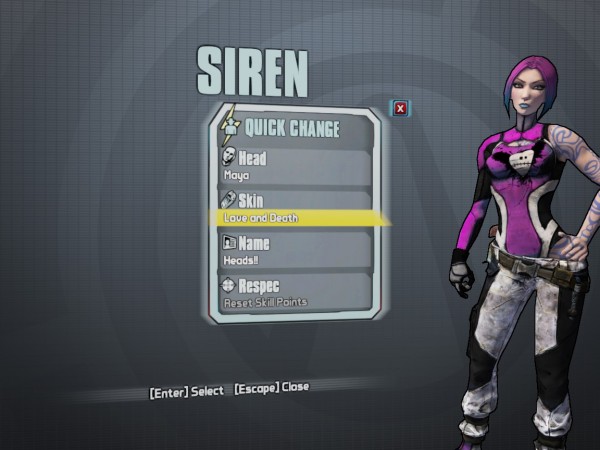 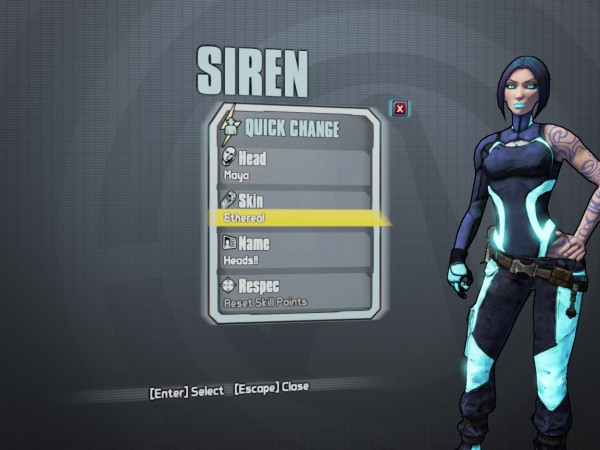 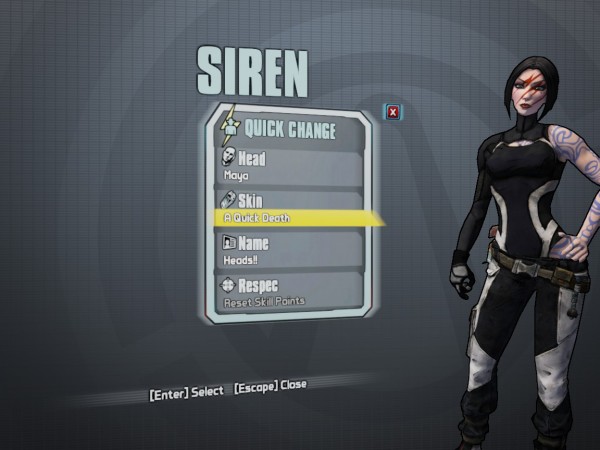 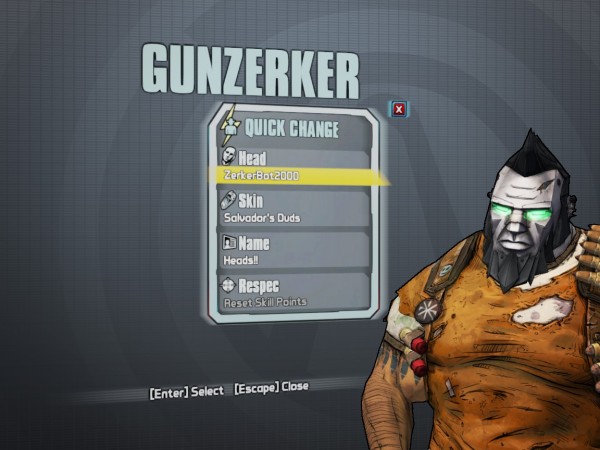 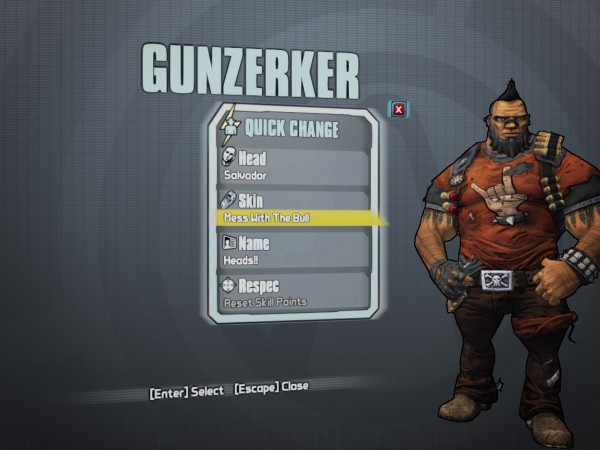 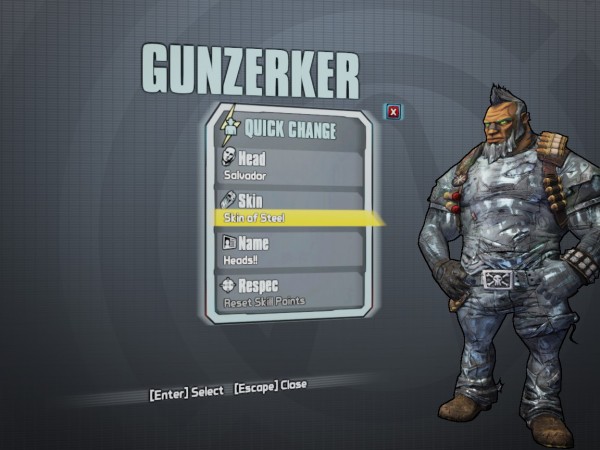 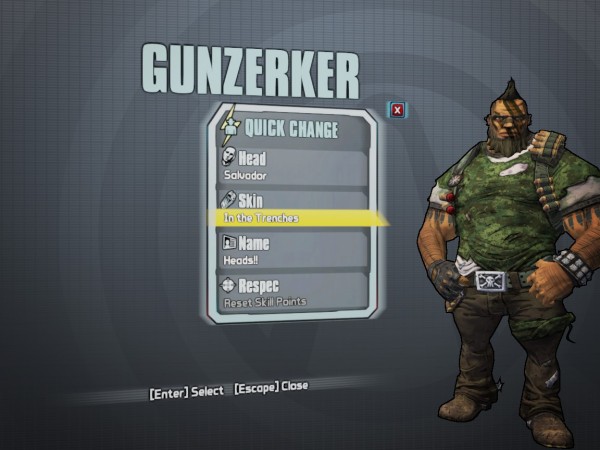 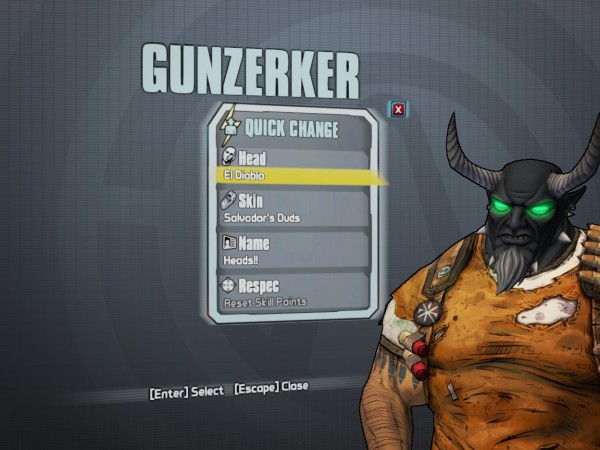 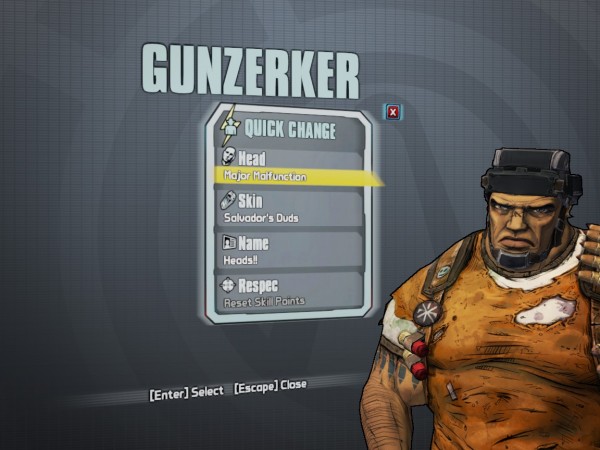 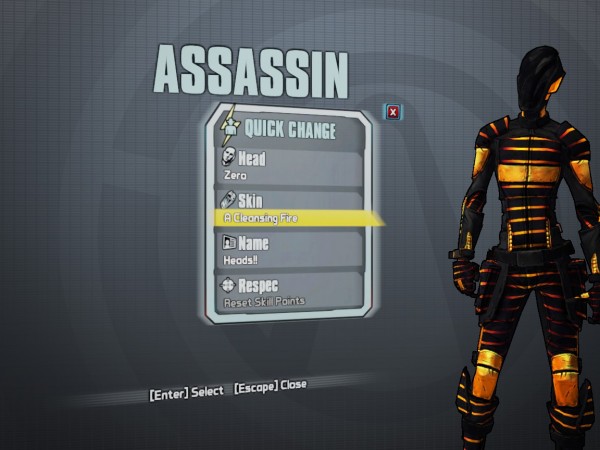 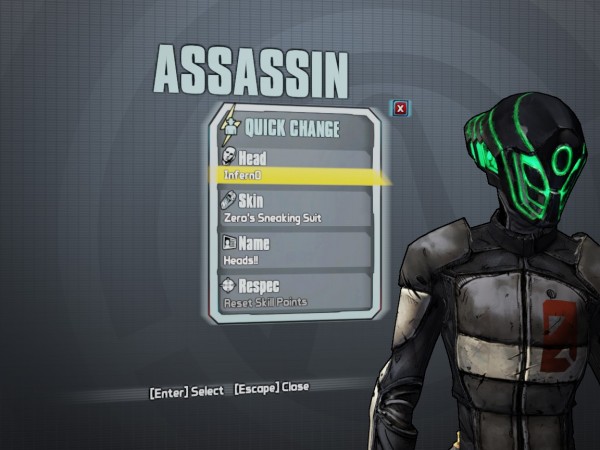 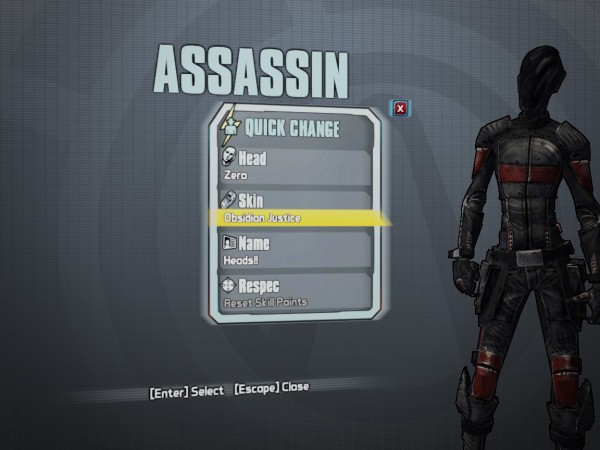 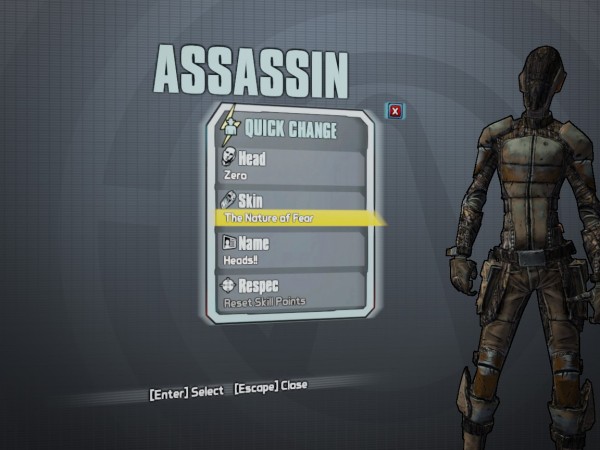 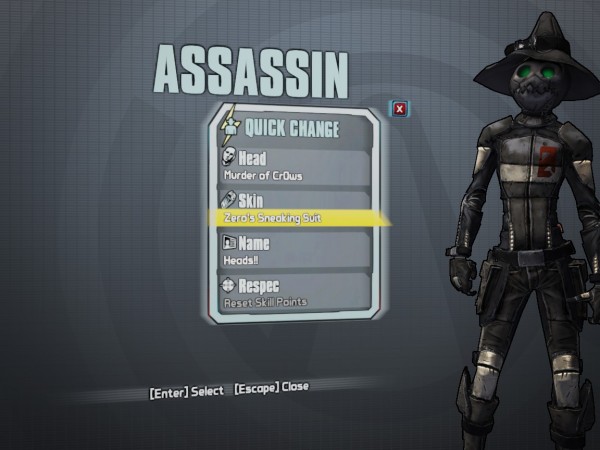 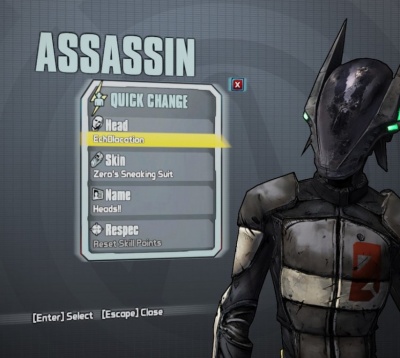 As a bonus, you can also check out some footage from the live stream mentioned in our earlier report:

As for additional Borderlands 2 news, for those who are experience issues trying to download the newest compatibility pack for on the  Xbox 360, Gearbox has issued a statement saying that they are looking into the issue and will release a fix within a few hours.

With all of the upcoming heads outed for the Gardenia DLC, which one are you looking forward to the most? Let us know in the comment section below!

Thanks to Gearbox forum member, The SeaBigBear, for the images.