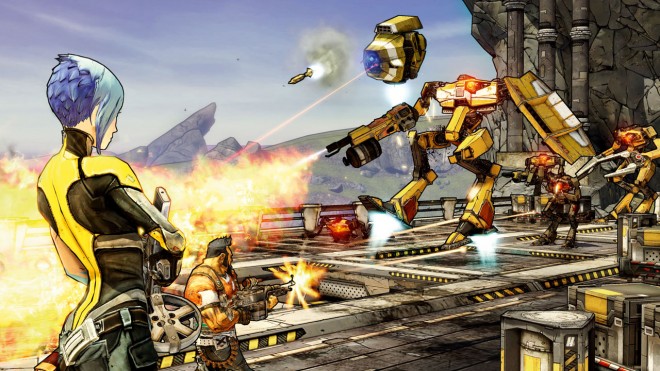 A new Borderlands 2 hot fix rolled out yesterday for all platforms that addressed the following issue according to Gearbox’s community manager, Chris F.

With the recent addition of the new pearlescent weapons, those who haven’t been lucky enough to score the newest tier of loot off of a chest or legendary loot midgets might be rather curious. We have compiled a short list of what special effects each has and the possible elements they can come in. Check them out below:

For those who have been lucky enough to find these new weapons, are you guys enjoying them? Let us know in the comment section below!