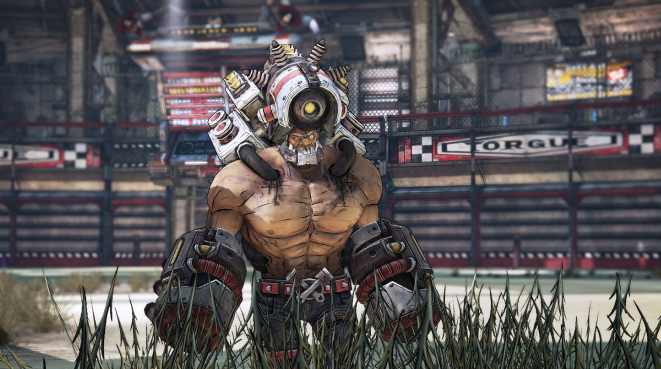 Only a few more days to go until the highly anticipated level cap and Ultimate Vault Hunter Mode go live. To recap, the UVHM adds a third playthrough that can be completed or reset as many times to your heart’s content.

Even more details from Gearbox’s community manager Chris F.have recently surfaced, detailing what exactly we can expect this playthrough to be like.

With the given details, it looks like this playthrough will truly test who’s the ultimate bad-ass vault hunter and will require you to have very top tier loot in order to conquer it.

Expect the Ultimate Vault Hunter Mode to be available for free on April 2nd, as a part of a patch that’s set to go live at the same time. Those who want to maximize their Borderlands 2 experience, you’ll be able to purchase the Ultimate Vault Hunter Pack for $4.99 USD or 400 Microsoft Points, which adds 11 new levels and skill points, as well as Pearlescent tier loot and E-tech Eridium artifacts.

Are you guys excited for the much tougher playthrough? Let us know in the comment section below!