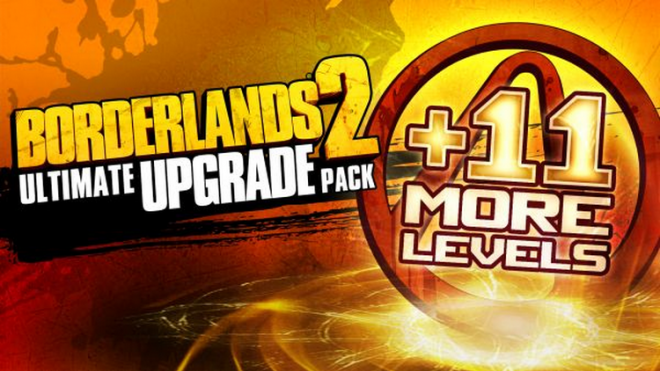 Finally, the moment that the majority of Borderlands 2 fans has been waiting for. As of this moment, you will, at last, be able to once again level up your favorite vault hunter thanks to the release of the Ultimate Vault Hunter Pack,  adding 11 additional levels, skill points as well as the return of Pearlescent-tier weapons.

For those who have been wondering which new weapons you can look forward to obtaining, look no further. We got you covered with in-game screens of each one. Check out the gallery below:

If you’re trying to obtain these new weapons, it seems that the new Legendary Loot Midgets have the best chance to drop them, who can only be found in the Ultimate Vault Hunter Mode, available to everyone for free. In addition to dropping these Pearlescent weapons, Legendary Loot Midgets also have a chance to drop the new E-tech relics, as well as various orange tier loot.

As an added bonus, the good folks over at Gearbox have also recently released new shift codes that’ll be active for awhile in-order to help out people in need of new loot as they make their way to the new level cap.

The Ultimate Vault Hunter Pack is free for anyone who purchased the Borderlands 2 season pass. For those who didn’t, it will only set you back $4.99 USD/400 Microsoft Points.

Next-Gen Engine Talk – They Look Good, But How Do They Play?