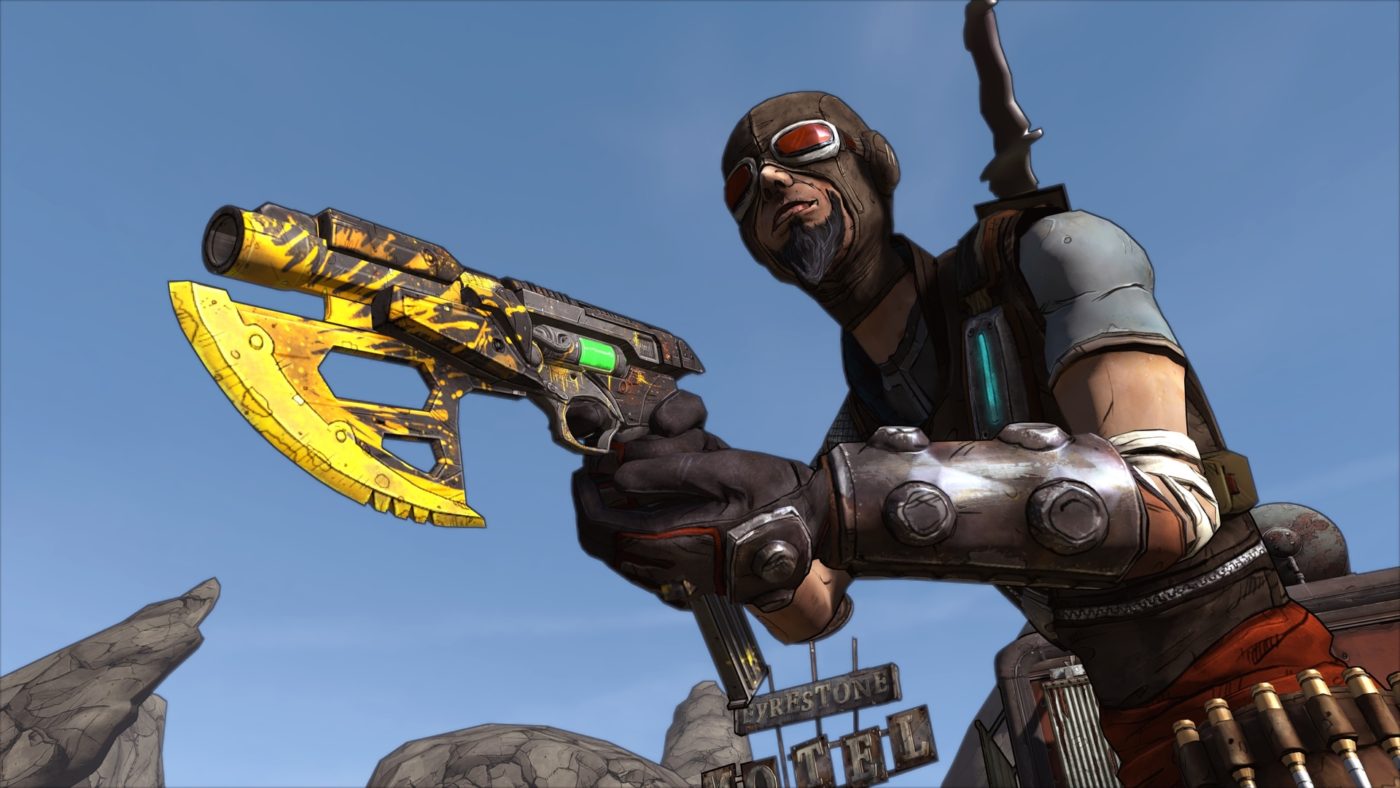 Each day that someone logs in and plays Borderlands: Game of the Year Edition this weekend will earn them 1,000 VIP points. If a someone plays the game on all three days then they will earn a bonus 1,000 VIP points for a total of 4,000. This is enough to purchase a custom head for any character in Borderlands 3, which will be immediately redeemable when the game launches on September 13, 2019. Points won’t appear in VIP accounts until August 21, 2019, but anyone who wishes to earn them must sign up for a VIP account before playing Borderlands: Game of the Year Edition this weekend. Learn more about Borderlands VIP accounts here.

On Playstation 4, Borderlands: Game of the Year Edition is free from 12.01am GMT on Friday until 11.59pm on Sunday. Anyone who plays the game will not only earn the aforementioned VIP points, but also be entitled to a discount should they wish to purchase the game once it’s no longer free. While Gearbox Software hasn’t specifically said so, it’s likely that all progress made this weekend will carry over to the full game once purchased, which is an added incentive for anyone who decides that they really enjoyed their time with the game.

Don’t forget to check out our article about a touching story in which one Borderlands fan got to play Borderlands 3 early due to a terminal illness.

Remnant: From the Ashes PS4 Pro and Xbox One X Will Target 4K at 30fps