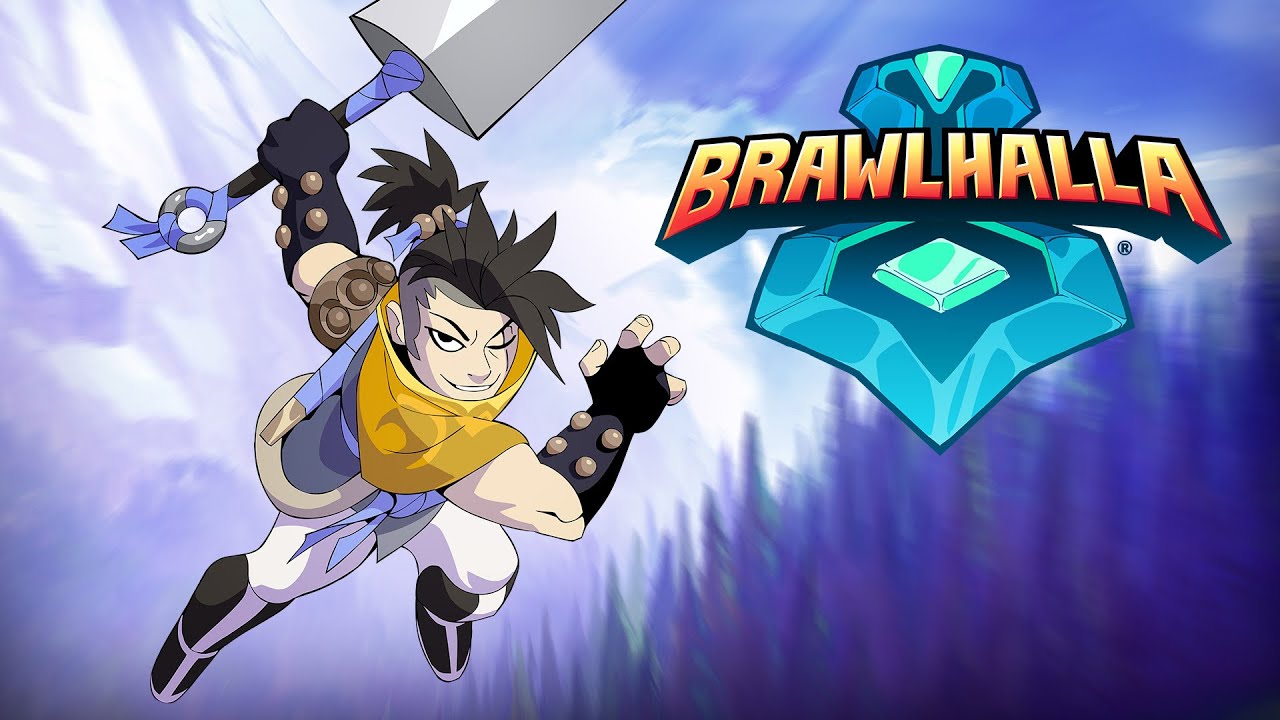 Ubisoft’s free-to-play 2D fighting game Brawlhalla got an update today, and the Brawlhalla update 4.04 August 12 patch adds more cosmetic items, gameplay changes and as well as what the devs call “advanced AI.” And there’s also a new legend out today for the F2P rotation.

This update welcomes new bot difficulties: Extreme and Chosen! These new and challenging bots function as a hybrid Test Feature and Live Feature that are intended to help a player improve their gameplay. Players can increase the bot’s difficulty in custom game lobbies to fight against the new bot logic, Extreme and Chosen. If Test Features is enabled, though, bots on the Easy, Medium, or Hard difficulties will utilize the new bot logic as well.

We have reduced the knockout potential for a number of the Greatsword’s final Chain attacks, known as Closers, to better match the likelihood of landing a full attack Chain. Many of the Side Closers and Down Closers have had their expected knockout ranges recalculated with more weight on the total damage done from a full Chain and less weight on their ability to be used from delayed strings in the neutral game. The Down Closer (from Neutral Bridge) has also received a minor Damage increase to better spread the roles and potential rewards of each Closer from a Neutral Bridge. Jaeyun’s Neutral Sword has received a reduction in Force to better match the distance it carries a target before the final send, as this could score knockouts too quickly when Gravity Canceled or performed on top of platforms. We have also increased the Recover time for more reliable counterattacks when properly evading this Signature. Jaeyun’s Side Sword now has increased Recover time on miss and Cooldown on miss to better match its overall coverage, while creating a greater window for counterattacks when properly evading this Signature. Joining the free-to-play legend rotation is Jaeyun. You can check out the other cosmetic additions here.