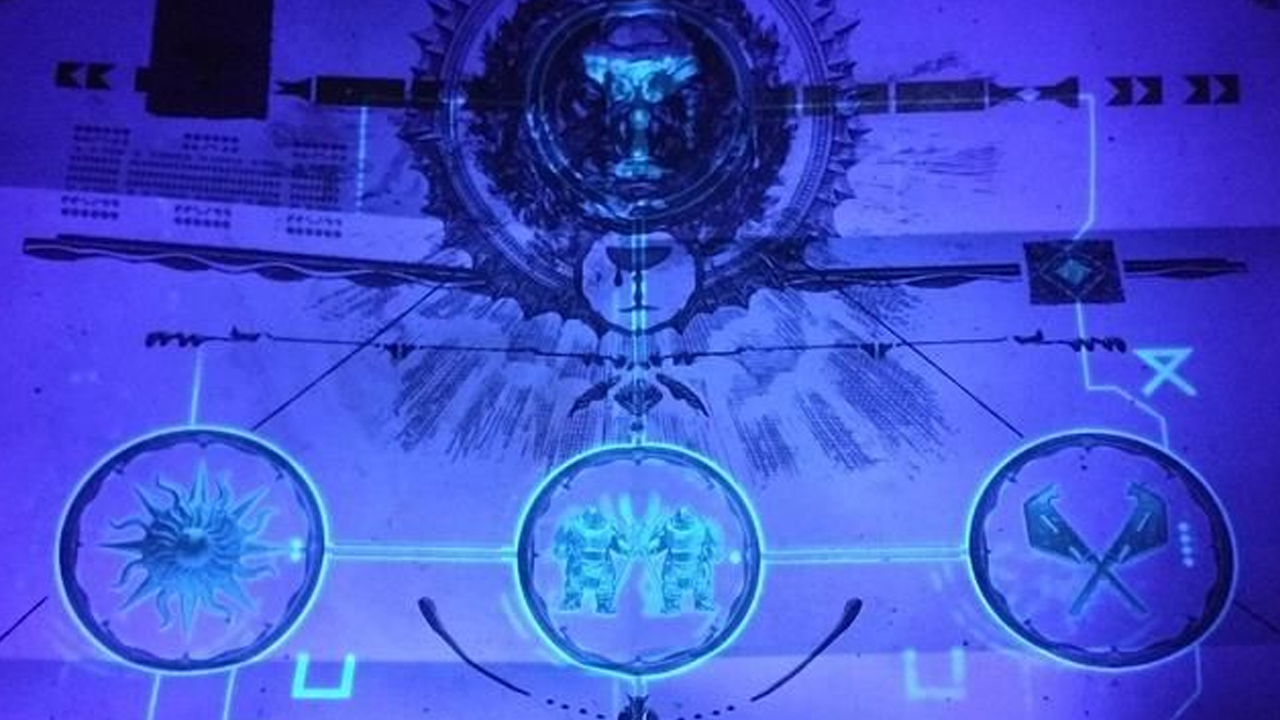 With Bungie announcing the first Destiny 2 DLC, “Curse of Osiris,” a few weeks ago, some might have assumed that the studio has it all figured out when it comes to post-launch content. While that might be the case, Bungie is still all ears as to what the Destiny 2 fanbase wants in terms of expansions.

Over on Twitter, Game Director Christopher Barrett asked fans what they wanted to see in the first Destiny 2 DLC.

What would you most like to see in the first expansion? #Destiny2

What would you like to see in Destiny 2’s first expansion? More loot? More enemy types? More story elements? Let Bungie know, so they can get it right.

In other Destiny 2 news, we posted a Destiny 2 Leviathan Raid exploit yesterday that should make things easier to kill of that final boss. We also have a top five Destiny 2 Easter eggs video that you might find interesting as well.

Gran Turismo Sport Demo Download Now Up for a Limited Time, Over 40GB in Size