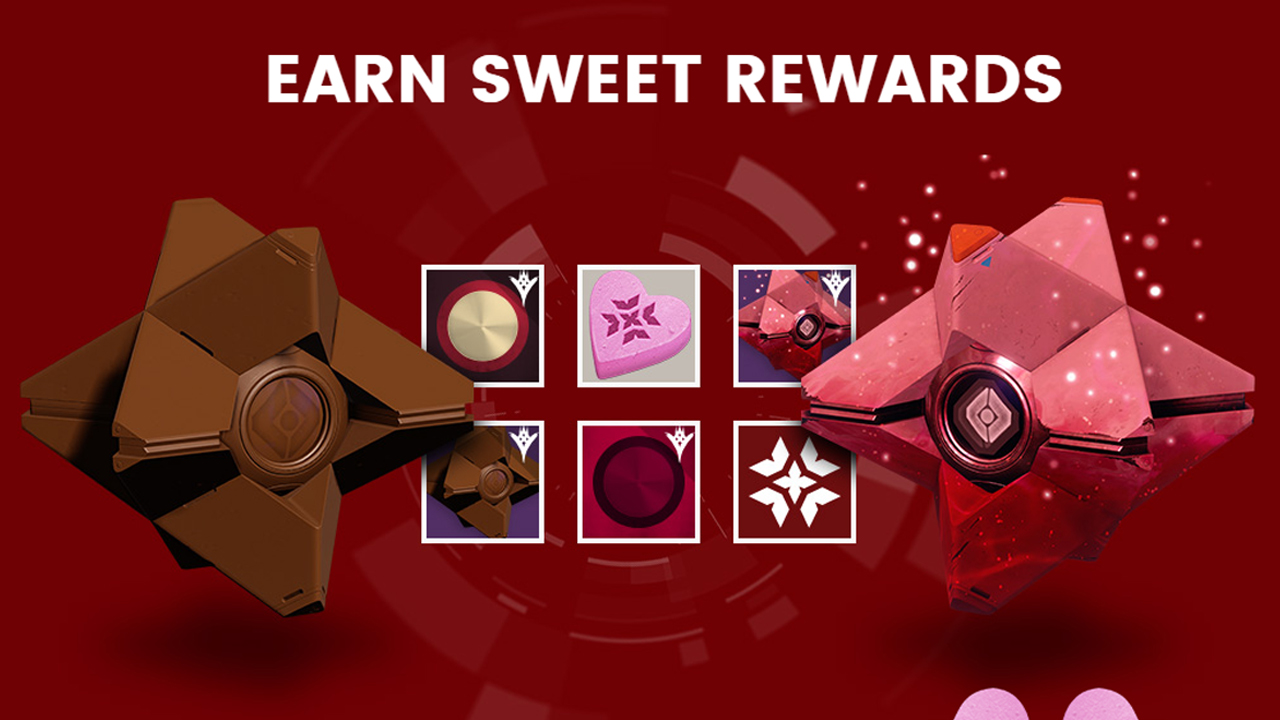 Following yesterday’s post, where datamined files suggested that Destiny‘s “Crimson Days” event would be returning for this year, Bungie community manager Cozmo went ahead and confirmed that there would indeed be an in-game Valentine’s Day celebration.

On the very same Reddit thread that hosted the leaked files, Cozmo responded with the following:

The rumors are True. Crimson Days is coming back. It won’t be the same as last time(2016). We will talk about how it is changing in the blog update on Thursday.

No further information was given, but we’ve already got a pretty good idea of what to expect from the leaked dialogue and artwork. 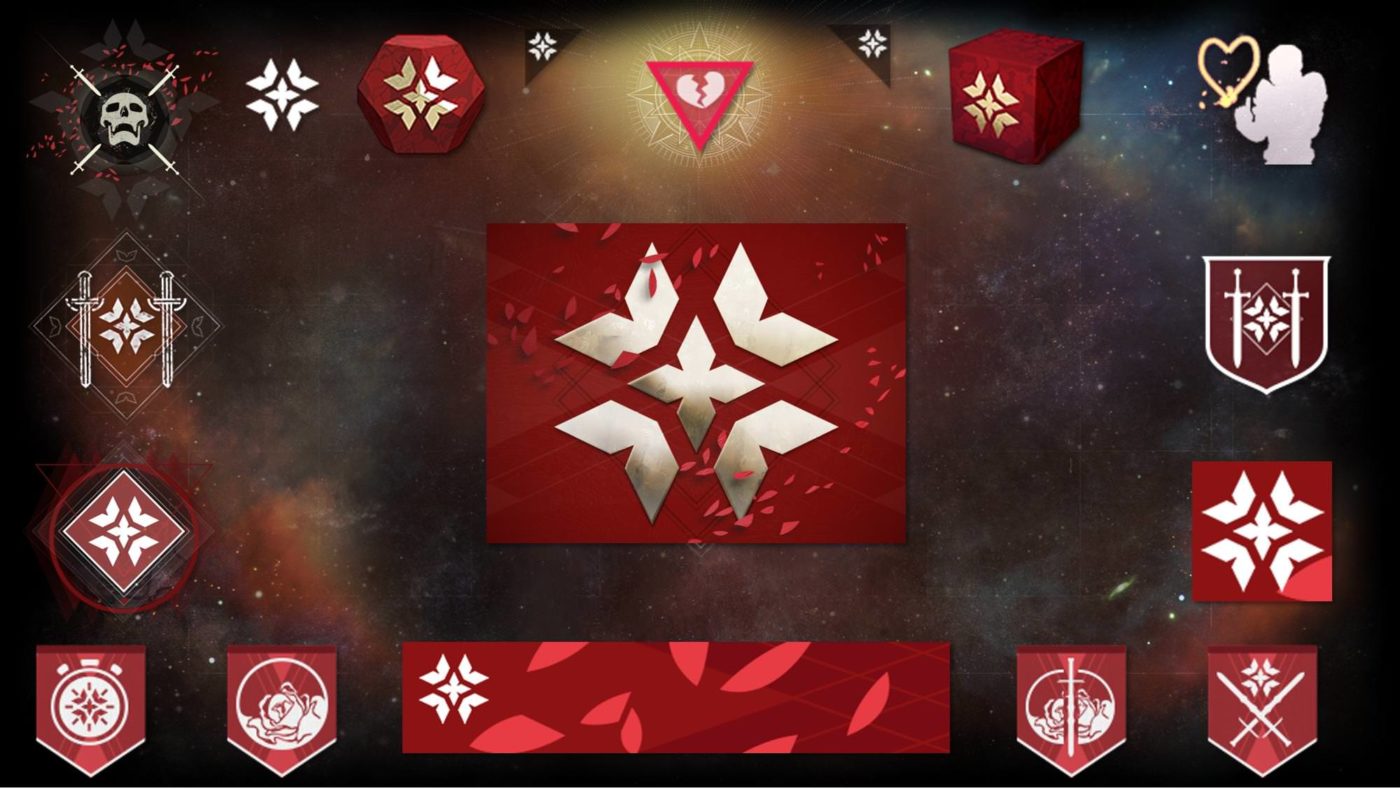 What are you hoping to see during the Crimson Days event? Less microtransactions, more fun? Let us know.