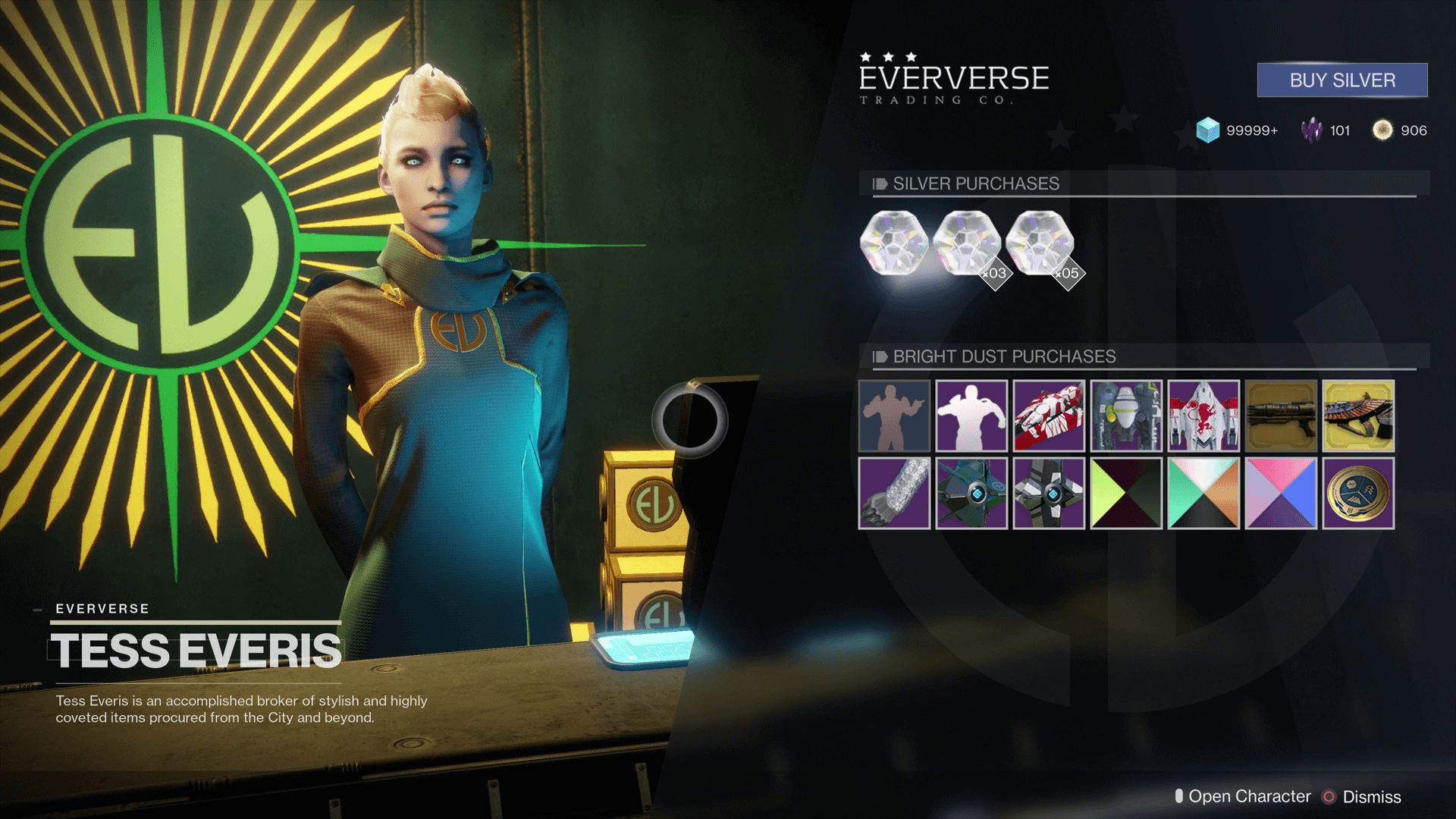 Barrett also mentions the community feedback regarding Eververse, assuring players that “[Bungie] both want[s] [its] players to feel respected, and to deliver great content regularly to [its] community.” We’re to expect an update on the “path forward after the new year.”

Happy Holidays Guardians. I hope you are enjoying the The Dawning or at least a bit of chaos in Mayhem. There are a few things I want to mention before the year ends…

Also, early next year, we’re refactoring Raid itemization across the game. The most difficult activities should be the most rewarding.

And finally, I know we say it a lot, but we hear your feedback on Eververse. We both want our players to feel respected, and to deliver great content regularly to our community. Expect lots of discussion with the dev team and an update on our path forward after the new year.

One more for good measure. We have short term and long term solutions for Vault space in the works, since I know that is another hot topic.

Happy to hear from Bungie before the year’s out? What do you want to see changed in Destiny 2? Let us know.