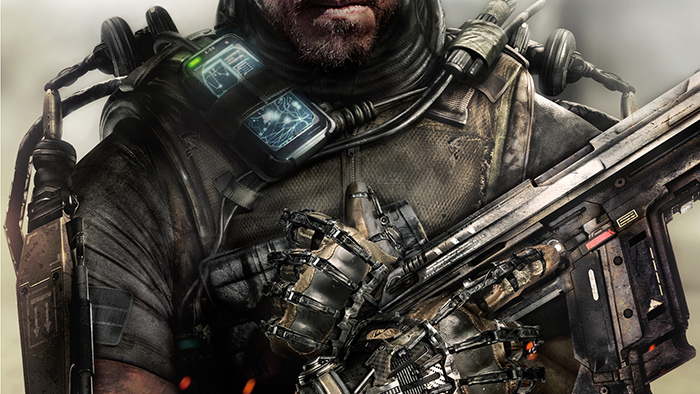 Once again, Call of Duty fans on the Xbox platform can expect first dibs on all DLC coming to this year’s Call of Duty project in development at Sledgehammer Games, Advanced Warfare.

Microsoft confirmed the news in a recent News Wire post:

The details aren’t out yet, but we presume that Xbox One and Xbox 360 members will likely get one-month early access to Call of Duty: Advanced Warfare DLC, as was the case with Call of Duty: Ghosts and Call of Duty: Black Ops 2 before it.

We also anticipate an announcement regarding some sort of Advanced Warfare Season Pass that offers a full year of additional content at a discounted price.