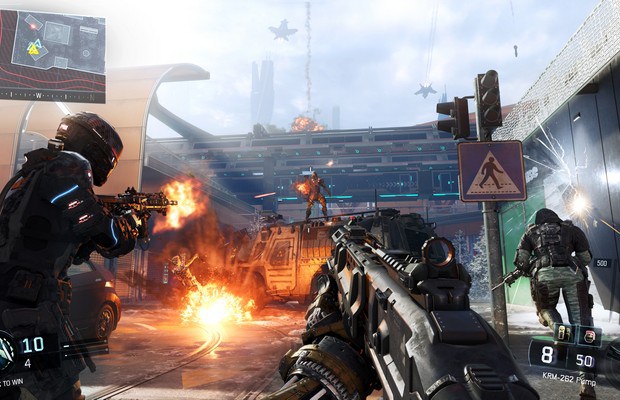 There’s a lot of Call of Duty stuff happening today! First, there was that massive Call of Duty: WWII Zombies mode leak, and then Infinity Ward is making the “gesture warfare” game mode available this weekend in Infinite Warfare, and there’s even a “special announcement” coming on Monday. Well, Call of Duty: Black Ops 3 won’t be left behind!

Over on Twitter, Treyarch announced a Black Ops 3 double weapon XP in Chaos Moshpit from today until October 13!

In other Call of Duty news, check out this comparison video where the gun sounds of Battlefield 1 are compared to COD: WWII.