Call of Duty: Ghosts developers Infinity Ward are teasing “something new coming tomorrow,” according to the studio’s latest Twitter post.

The team recently posted an Instagram video of what appears to be an orbiting Odin (Orbital Defense Initiative) station firing a warhead of some sort towards the surface of the earth, which we presume has much to do with the “mass event” that studio head Mark Rubin earlier mentioned is the key to the new setting in which Call of Duty: Ghosts takes place.

The Tweet is apparently tied to this image of a Popular Science (fake?) magazine cover posted by the studio earlier. 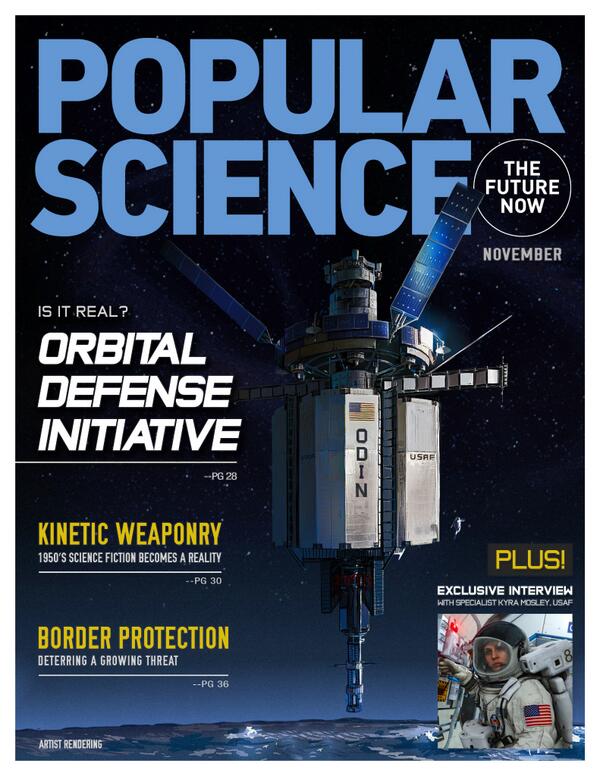 We presume (and hope) that Infinity Ward will be releasing a story-related trailer tomorrow, so be sure to keep your sights on MP1st where you’ll find it as soon as it’s posted.

In another update from Infinity Ward, here’s the team “taking a look at what you’ll see tomorrow”. Judging by all the teasing going on, we take it that whatever the studio has in store for us tomorrow, it’s going to be something substantial. 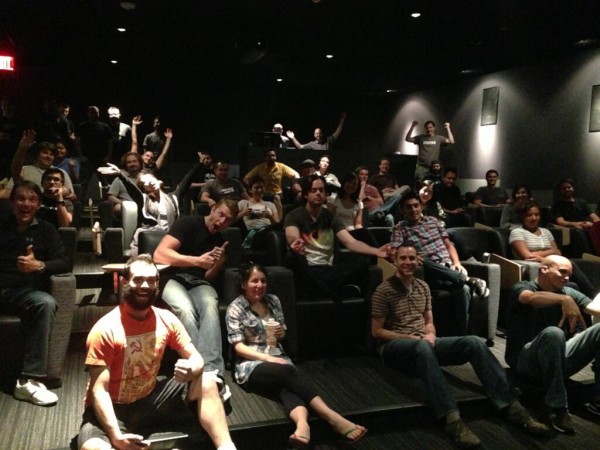